Mark Drakeford urges Liz Truss to save millions from hardship 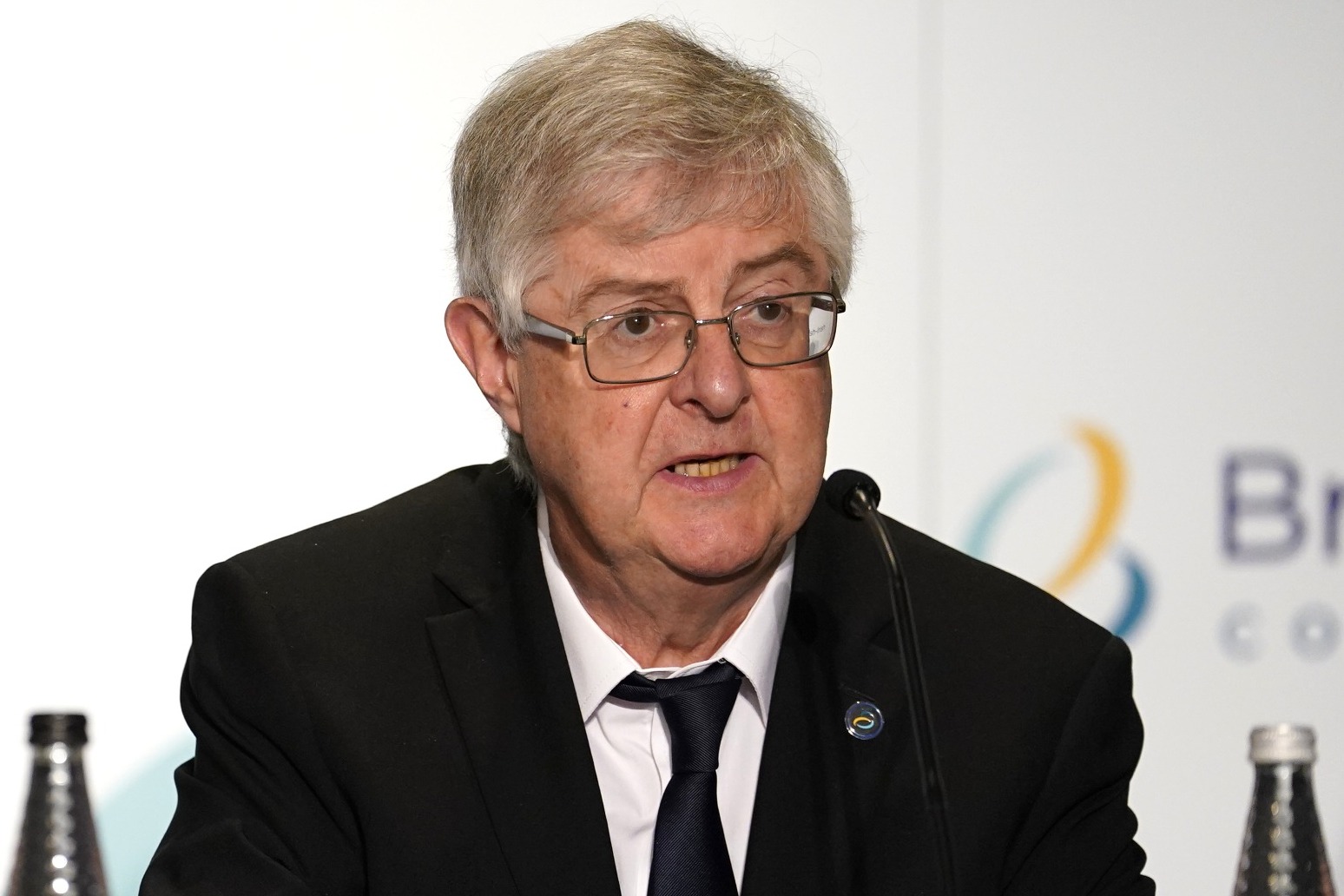 Wales’ First Minister has urged the UK’s next prime minister to work with him to “save millions from hardship this winter”.

Mark Drakeford congratulated Liz Truss, winner of the Tory leadership contest, but said she must act now to tackle the cost-of-living crisis.

In a tweet on Monday, following the news Ms Truss had won 57.4% of the vote, Mr Drakeford said: “There is no more time to waste – action is needed now.”

His comments came as a number of Welsh MPs and Senedd members gave their reaction to the Ms Truss being named the country’s future leader.

Leader of the Welsh Conservatives Andrew RT Davies congratulated Ms Truss, who he said he backed for leader, and called for the party to unite behind her.

In a statement he said: “Throughout her political career and this contest, we have seen someone with the tenacity, ideas and stoicism required to lead the Conservatives into the next election and the country through a difficult period.

“There is a lot of work to be getting on with, especially in tackling the cost-of-living crisis, and I look forward to seeing Liz’s ideas put into action to alleviate the struggle millions are facing.”

Adam Price MS and the party’s Westminster leader Liz Saville Roberts said: “The new prime minister’s refusal to commit to concrete action on energy bills for weeks has made permanent damage to the UK government’s credibility ahead of a catastrophic crisis.

“Her cruel fantasy economics will secure her fate as the UK’s last prime minister.

“Truss’s reckless economic policies and her utter disregard of the devolved nations will inevitably lead to increased calls for Scottish and Welsh independence and Irish reunification.”

They said energy bills needed to be cut to pre-April levels.

Welsh Liberal Democrat leader Jane Dodds tweeted: “The Conservatives may have changed leader, but after twelve years in power at Westminster the Conservatives have shown they are out of ideas, out of energy and out of touch.”

Welsh Secretary Sir Robert Buckland, who has held the cabinet post since July, told BBC Radio 4’s World At One programme the party now needed to focus on the energy crisis affecting western Europe and ditch “self-indulgence and ideological disputes”.

He said Ms Truss “will have to show a high degree of pragmatism and a sense of reality” about the scale of the crisis.

He also denied switching from backing Rishi Sunak to Ms Truss three weeks ago because of her lead in the polls, saying his decision was due to “policy-related reasons”.

“Liz Truss has her fingerprints all over the crime scene of the past 12 years of Tory failure,” Ms Stevens, representative for Cardiff Central, said.

“She reliably parroted Boris Johnson’s lies and voted for the 15 tax rises the Tories have imposed in the last two years. At every turn, she’s shown people she can’t be trusted.

“Nearly nine weeks on from the start of her leadership campaign, Truss still has no plan and no ideas to address the crisis people and businesses are dealing with.”

Another Labour MP, Cynon Valley’s Beth Winter, said Ms Truss had been elected on “a hard-right agenda with a tiny mandate from a handful of Conservative members” and said her policies would “cause discord and discontent”.

“That she can win prioritising tax cuts for the rich and plans to expand deportation programmes shows how out of touch she and the Conservative members are,” she added.

Liz Truss promised a “bold plan” to cut taxes, deal with the energy crisis and deliver a Tory victory in 2024 as she prepares to take office as the country’s