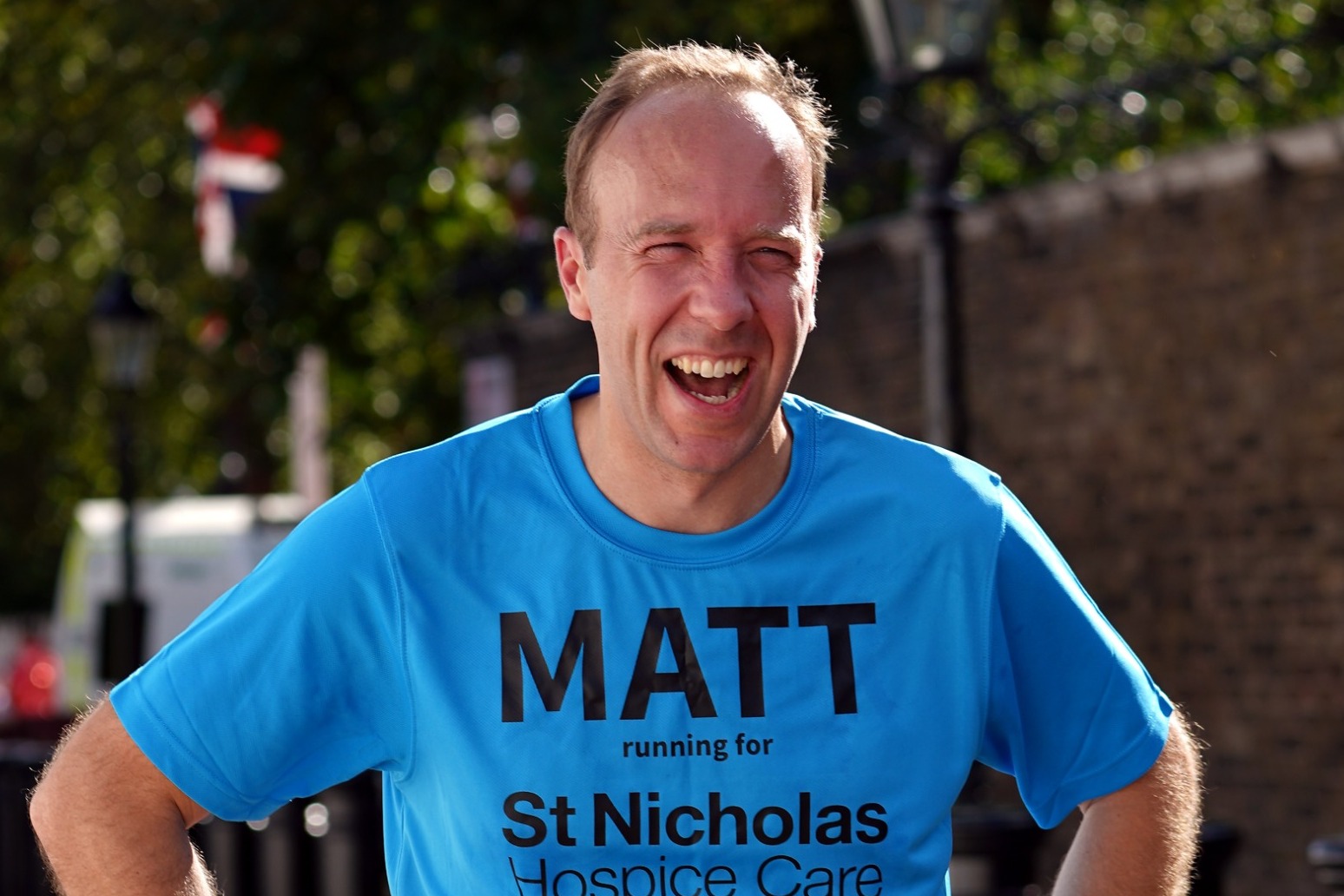 Former health secretary Matt Hancock has been stripped of the Tory whip after signing up to join I’m A Celebrity… Get Me Out of Here!

Mr Hancock was a surprise extra name added to the list of contenders and allies said he would use his appearance to promote his work on dyslexia.

But Chief Whip Simon Hart said the situation was so serious he should have the right to sit as a Conservative suspended.

“Following a conversation with Matt Hancock, I have considered the situation and believe this is a matter serious enough to warrant suspension of the whip with immediate effect,” Mr Hart said.

The West Suffolk MP was forced to quit as health secretary in June 2021 after breaking coronavirus lockdown rules by conducting an affair in his ministerial office with aide Gina Coladangelo.

Mr Hancock was among supporters of Rishi Sunak who welcomed the new leader to Conservative headquarters last week but was overlooked for a ministerial job under the new Prime Minister.

He had also reportedly been considering a run to be chair of the Treasury Select Committee, but pulled out of the race on Monday.

An ally of Mr Hancock said: “There are many ways to do the job of being an MP.

“Whether he’s in camp for one-day or three weeks, there are very few places people will be able to see a politician as they really are.

“Where better to show the human side of those who make these decisions than with the most watched programme on TV?

“Politicians like Matt must go to where the people are – particularly those who are politically disengaged.

“Matt’s of the view that we must embrace popular culture. Rather than looking down on reality TV, we should see it for what it is – a powerful tool to get our message heard by younger generations.”

The ally said producers of the show have agreed that Mr Hancock can communicate with them if there is an urgent constituency matter.