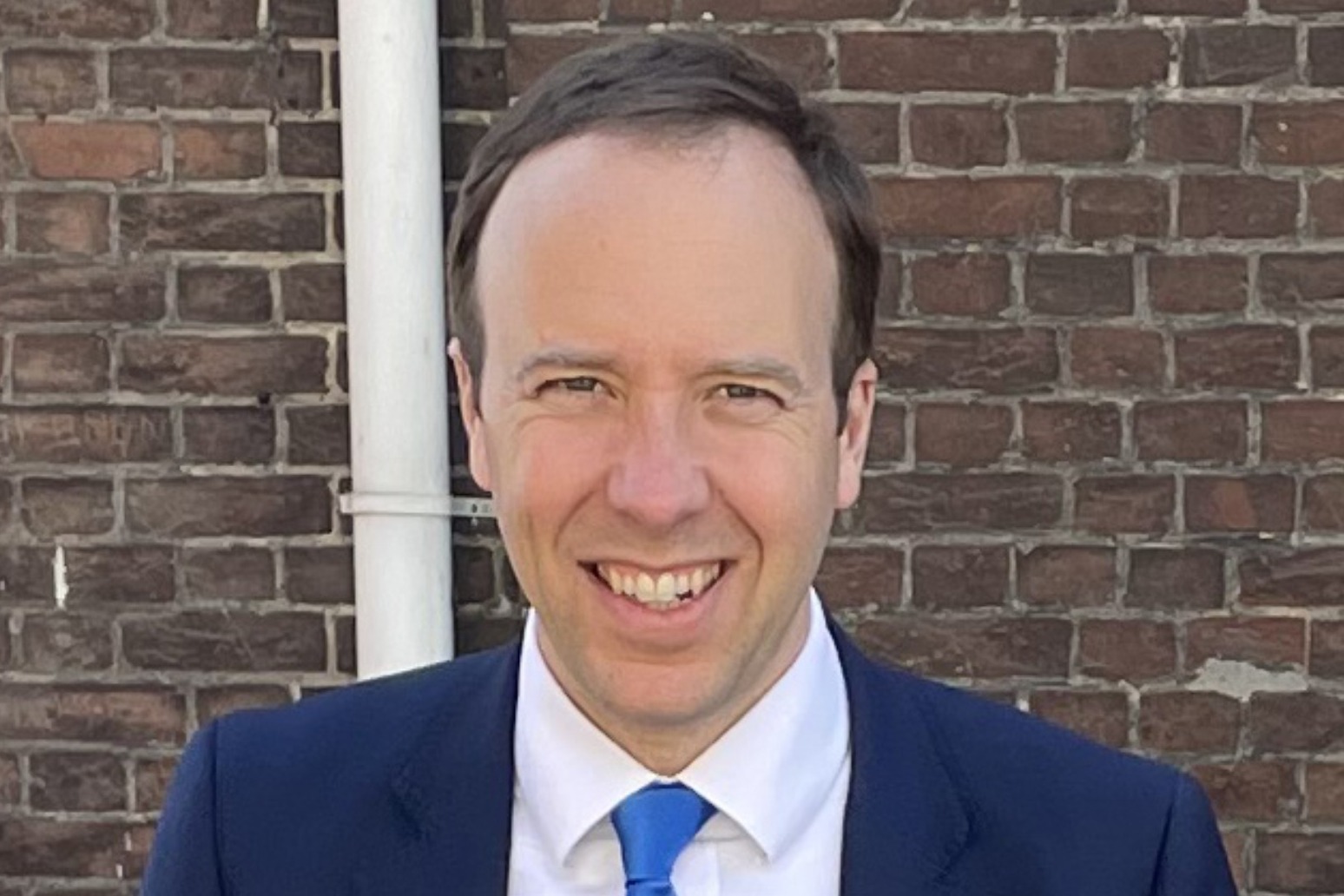 Matt Hancock’s highly anticipated arrival in the jungle was met with a mixture of shock, incredulity and uncontrollable laughter from his fellow I’m A Celebrity… Get Me Out Of Here! campmates.

The former health secretary, 44, joined the cast of the ITV reality show on Wednesday, after facing much criticism over his decision from the public and fellow politicians.

Shortly after arriving he took part in the Beastly Burrows Bushtucker Trial challenge alongside fellow late entry, comedian Seann Walsh – and was later selected again by the public to face a second trial on Thursday.

After seeing Hancock come down the stairs Walsh doubled over in fits of laughter, later exclaiming to the Bush Telegraph, “Matt Hancock!” and laughing even more.

Hancock caused a further stir as he entered the main camp, with many of the show’s famous faces shocked to see the West Suffolk MP, who had the Conservative Party whip removed after announcing his plans to join the show.

Following the arrivals of Hancock and Walsh, radio DJ Chris Moyles paid a visit to the Bush Telegraph and said: “Oh my god, two new people have arrived.

“One of them is Seann Walsh and the other one – I’ve got to go back and double check.”

Later in a one-on-one exchange with Hancock, Loose Women star Charlene White asked him: “Why are you here?”

“Because, honest truth, there are so few ways in which politicians can show that we are human beings,” Hancock replied, to which White flashed a disbelieving look.

Earlier, referencing the politician’s role in televised press conferences during the coronavirus pandemic, Moyles, 48, asked: “You’ve got to get it out of the way for me, please just say, ‘Next slide please’, and I’m really happy.”

“I’m not sure how Matt is going to cope in camp though,” Ant said.

“You know, surrounded by people who don’t know what they’re doing, making it up as they go along and just trying to get by day to day.”

Hancock and Walsh left campmates somewhat disappointed after securing only six out of 11 stars in the Beastly Burrows challenge.

At the end of Wednesday’s episode Ant and Dec revealed that Hancock would also face the Tentacles of Terror trial, which is set to air in Thursday night’s show.

The pair delivered the news, after which Hancock said: “Do you know what, I just knew it was going to be me and I still felt nervous.”

Politics-watchers joined with regular viewers to see the arrival of Hancock on Wednesday, while some political opponents hit out once again at the MP for his decision to enter the jungle.

The Liberal Democrats’ Twitter account said: “Never mind #ImACeleb and trying to win meals for a jungle camp, Matt Hancock should be in the UK, in his office, and delivering for constituents wondering where their next meal will come from.