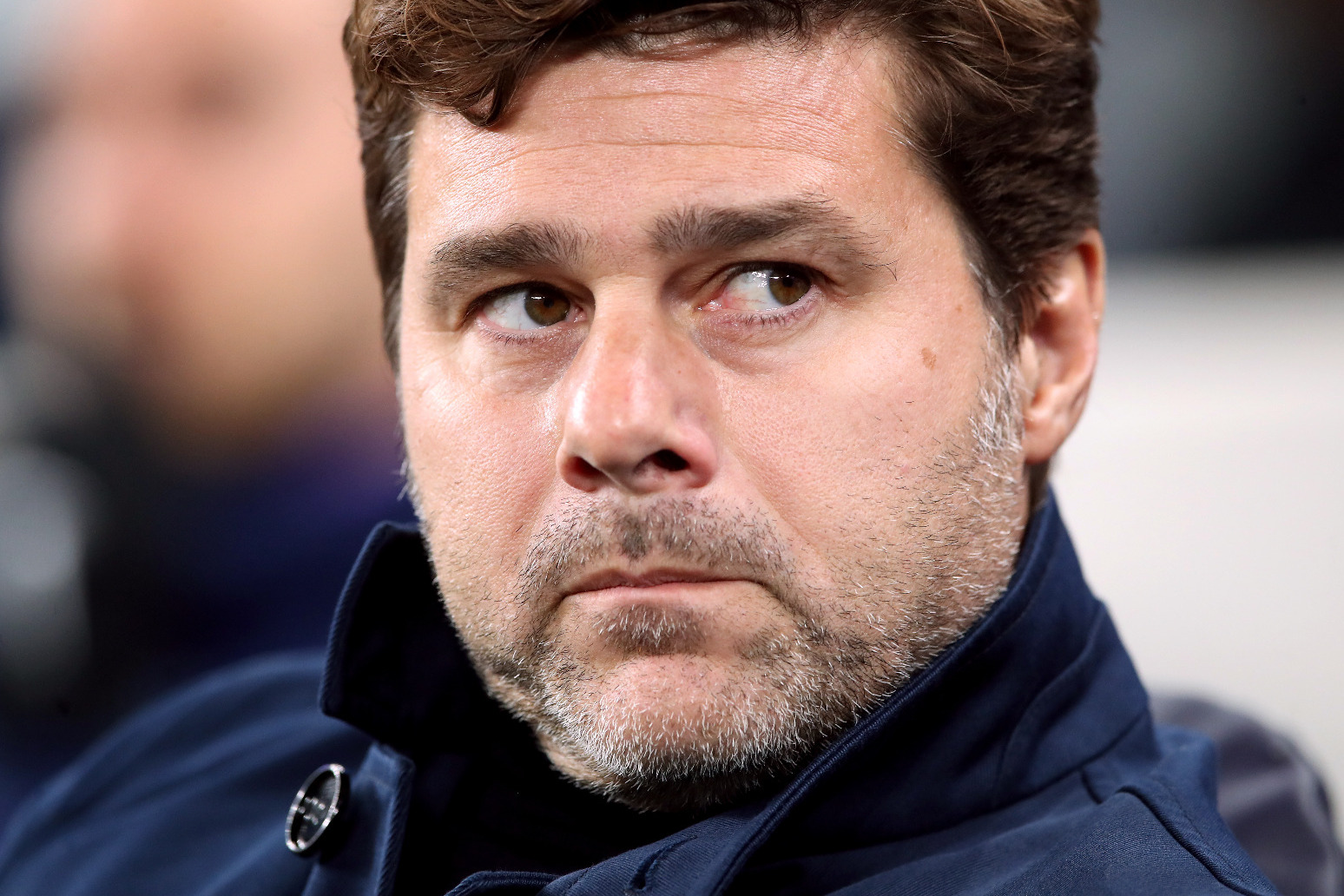 Pochettino had a year remaining on his current contract but speculation over his future had intensified following his failure to get the club beyond the last 16 of the Champions League, having made the semi-finals the previous year.

The former Tottenham and Southampton manager departs after only 18 months in the post, in which he won the title by 15 points last season.

“Paris St Germain confirms that it has ended its collaboration with Mauricio Pochettino,” said a statement.

“The club would like to thank Mauricio Pochettino and his staff for their work and wish them the best for the future.”