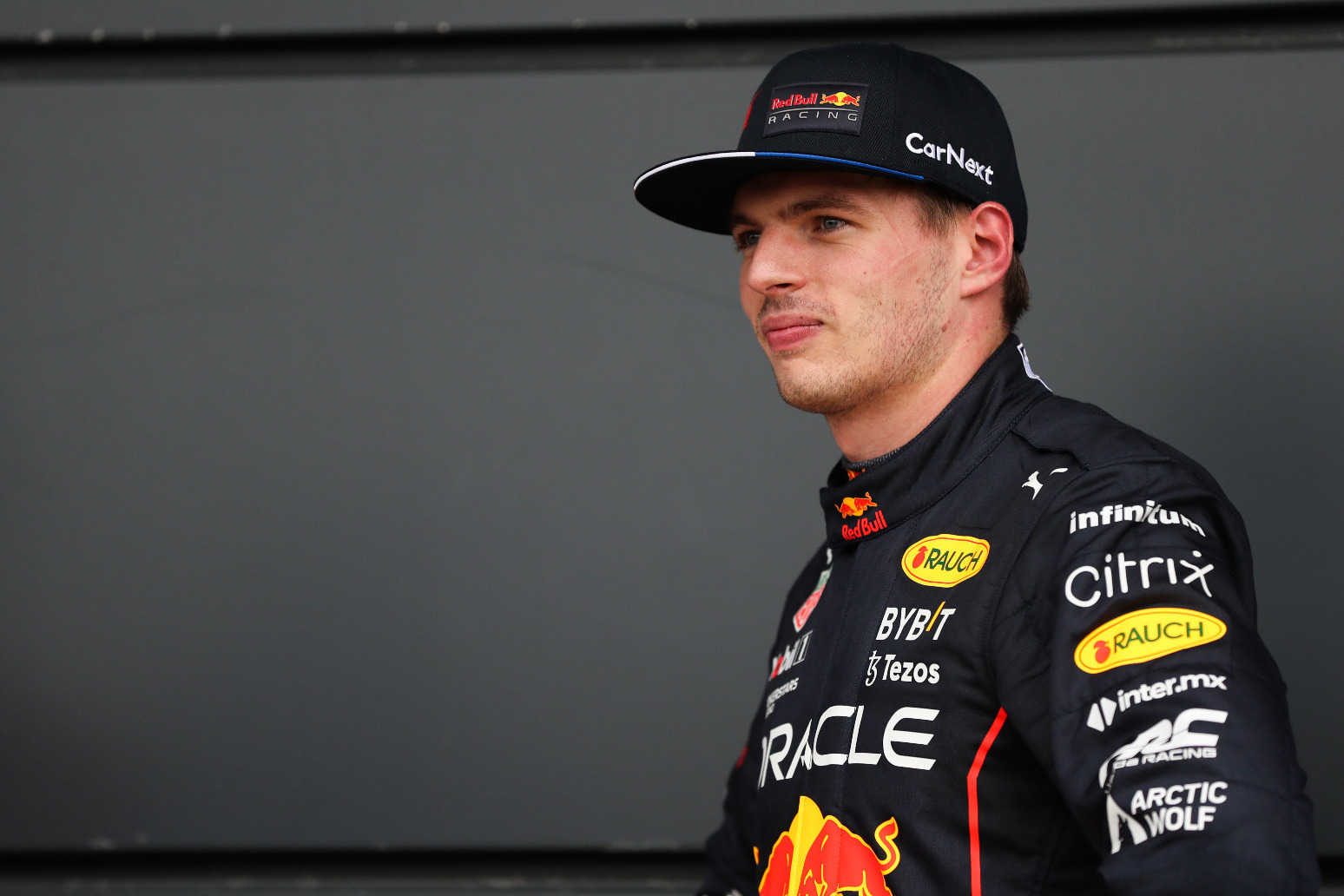 Max Verstappen is set to start Sunday’s Belgian Grand Prix from the back of the grid.

The championship leader, 80 points clear of Ferrari’s Charles Leclerc, is expected to take on a new engine in the back of his Red Bull, which will see him demoted to the rear.

Ferrari driver Leclerc is also thought to be considering an engine change for Sunday’s round – a move which would relegate him to the back.

The FIA later confirmed Verstappen and Leclerc are among six drivers who will take on engine penalties for exceeding the number of allocated parts, with Lando Norris also set to be punished.

Both Verstappen and Leclerc hope the nature of the high-speed Spa Francorchamps track will provide them with the opportunities to fight through the field.

The impending penalties will come as a boost to Lewis Hamilton and his Mercedes team as the seven-time world champion bids to claim his first win of the campaign.

Hamilton headed into the summer shutdown off the back of five consecutive podiums, including back-to-back runner-up finishes at the most recent rounds in France and Hungary.

Mercedes have also brought an upgraded front wing, rear wing and floor for the start of the second half of the campaign.

Asked ahead of Sunday’s round if he feels he is getting closer to a win, Hamilton, 37, said: “I definitely do. We have been improving and we have become consistent in recent races. The team is pulling together, making great progress and we are continuing to push.

“The car has become more of a racing car, and not what it was at the beginning of the year. That is positive, and the last race [Hamilton’s team-mate George Russell finished third] was the best showing that we have had so far.

“That was a huge boost that we can close that gap. It will be tough, but we will keep our heads down. The others are doing an amazing job, but I do believe we can close the gap.”