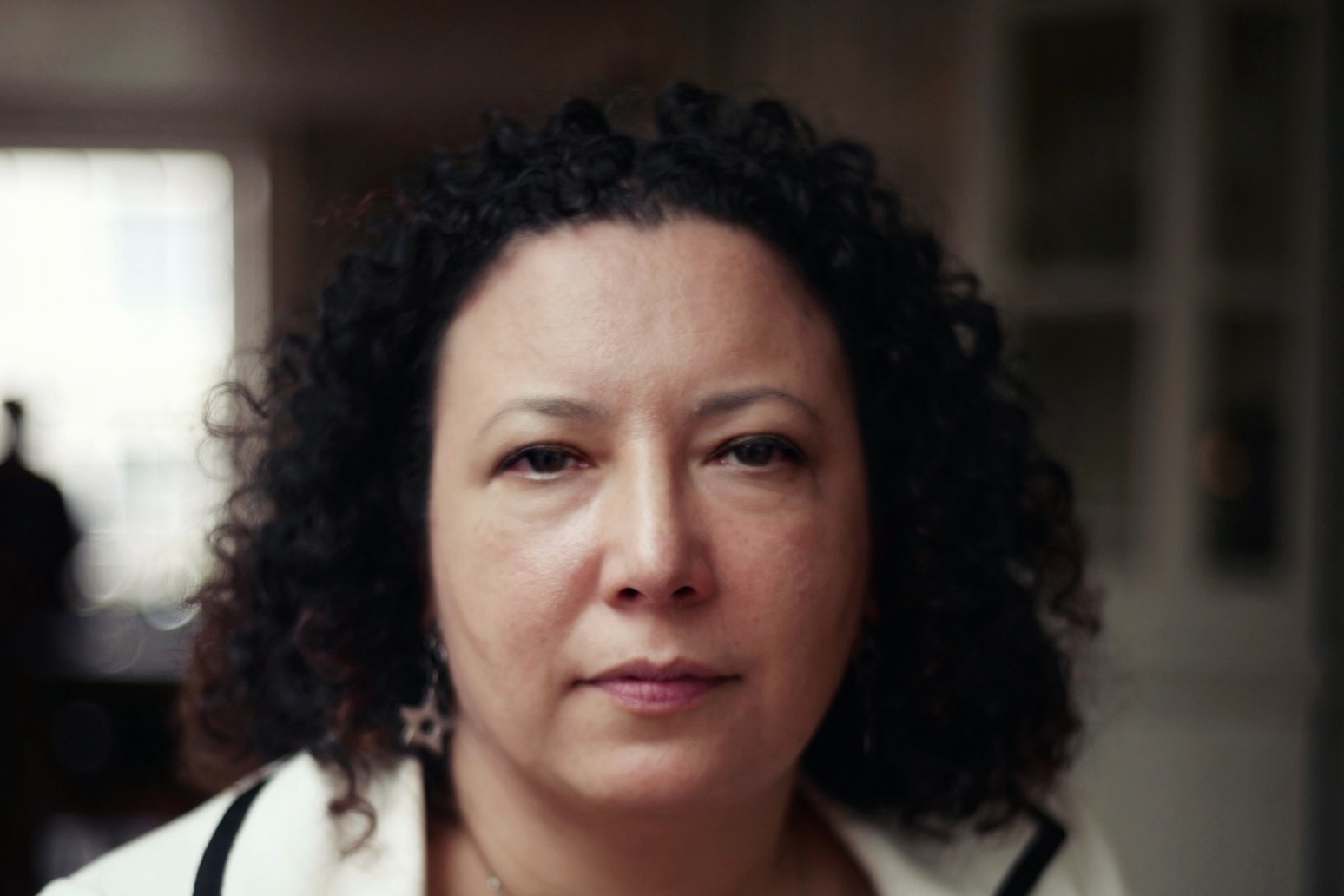 A tax expert who lost out on a job after claiming people cannot change their biological sex has won three claims in a fresh employment tribunal following an appeal.

Maya Forstater’s contract at the Centre for Global Development (CGD) was not renewed in March 2019 after she said biological sex could not be changed.

The tribunal heard she posted “inflammatory and objectionable” tweets over transgender people and opposed Government proposals to reform the Gender Recognition Act to allow people to identify as the opposite sex.

But in a judgment handed down on Wednesday, employment judge Andrew Glennie said the “complaints of direct discrimination because of belief are well founded” over the decision to not offer Ms Forstater a contract or renew a fellowship following her tweets.

Judge Glennie added that her complaint that she was victimised after being removed from a company website was also “well founded”.

Ms Forstater previously took her case to an employment tribunal on the grounds that this constituted discrimination against her beliefs.

Remedies and any issues will be determined at a future hearing.

In a statement published following the judgment, Ms Forstater said her case “matters for everyone who believes in the importance of truth and free speech”.

“We are all free to believe whatever we wish,” she said. “What we are not free to do is compel others to believe the same thing, to silence those who disagree with us or to force others to deny reality.

“Human beings cannot change sex. It is not hateful to say that; in fact it is important in order to treat everyone fairly and safely. It shouldn’t take courage to say this and no-one should lose their job for doing so.

“I am pleased that the tribunal has allowed me to put on record what happened to me at the Centre for Global Development. The tribunal has found that I was a victim of discrimination because I stated that biological sex is real and important, a view shared by the vast majority of people in this country. I hope employers will take note of the judgment.”

Harry Potter author JK Rowling, who previously voiced her support for Ms Forstater, tweeted in support of her following the ruling.

She said: “Every woman who’s been harassed, silenced, bullied or lost employment because of her gender critical beliefs is freer and safer today, thanks to the warrior that is @MForstater. #SexMatters #IStandWithMaya.”

A statement from the Centre for Global Development (CGD) Europe said the think tank’s primary aim has “always been to uphold our values and maintain a workplace that is inclusive to all”.

Amanda Glassman, chief executive of CGD Europe and executive vice president of the Centre for Global Development, said: “We are reviewing today’s judgment, which found in favour of Ms Forstater on some claims, and dismissed others.

“CGD’s primary aim has always been to uphold our values and maintain a workplace and an environment that is welcoming, safe, and inclusive to all, including trans people.

“As we consider our next steps in this case, CGD remains focused on our mission: reducing global poverty and inequality through economic research that drives better policy and practice by the world’s top decision makers.”