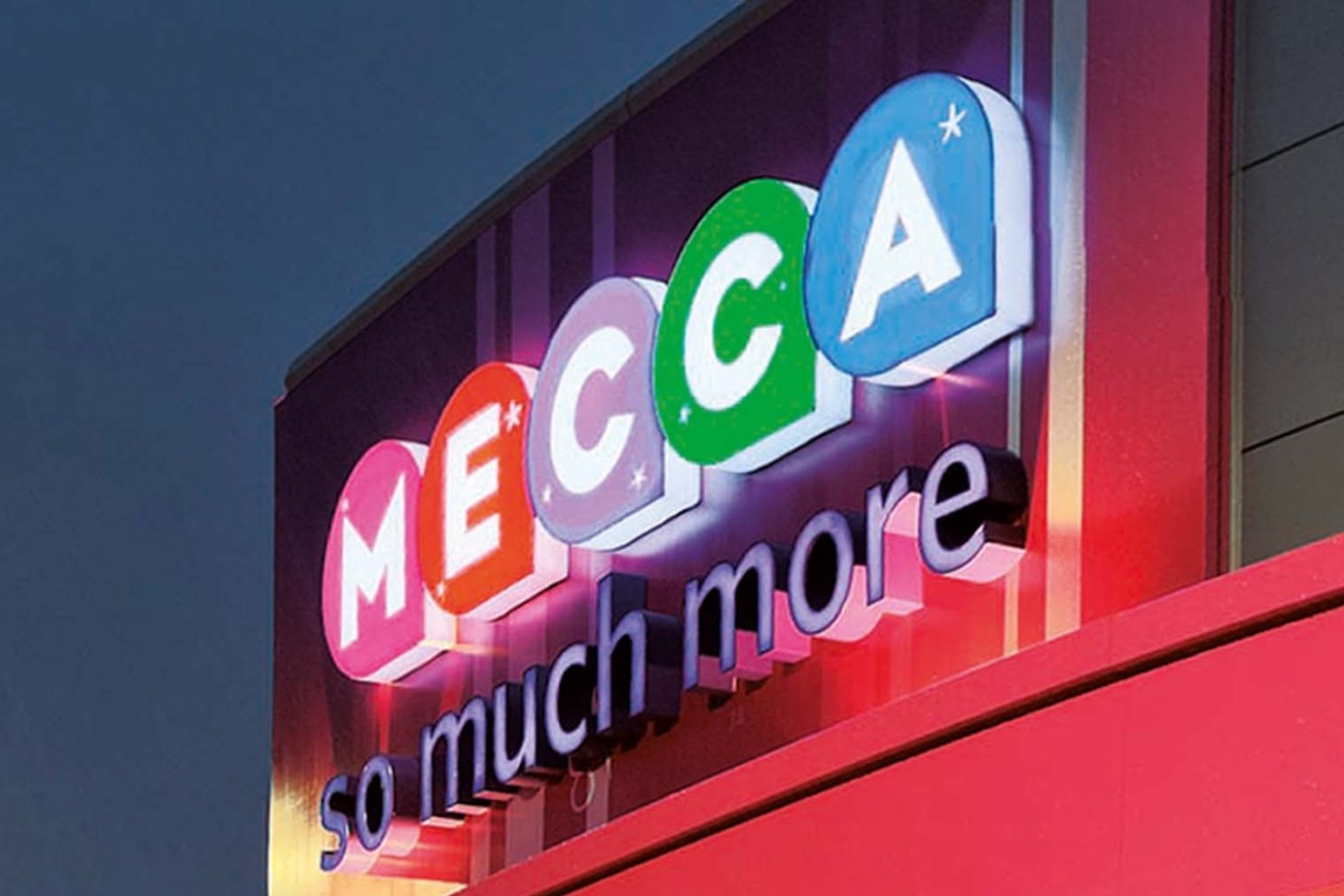 The boss of Rank Group has said the casino and bingo hall company is braced for a “tougher autumn” as rocketing household bills threaten to hit spending.

The Mecca Bingo owner saw shares dip on Thursday morning after it warned that inflation – which hit a 40-year high of 10.1% in July – could affect customer demand.

It added that inflationary pressures, such as “the further rise in energy prices in recent weeks”, are also likely to have an impact on the firm’s profitability.

Chief executive John O’Reilly told the PA news agency that recent trading has been “resilient” but the company is aware of pressures on consumer finances.

“So far, we are pleased with where demand levels are,” he said.

“A lot of people we meet in bingo venues have only come back recently following Covid so there is still a lot of positivity there among customers.

“But we know we might see a tougher autumn as energy price rises come through.”

Meanwhile, net gaming revenues almost doubled to £644 million for the year, compared with £325.3 million in the previous year.

The company, which also owns the Grosvenor Casinos brand, said it was boosted by the end of pandemic restrictions but suffered a weaker-than-expected performance over the second half of the year at its casinos.

It said city centre venues, particularly in London, were held back at the start of 2022 by a slow return of workers and tourists into central London.

Mr O’Reilly said this has improved in recent months, highlighting an increase in tourists from the Middle East over the summer.

He added: “Whilst we have been seeing improvements in London in recent weeks, the trading environment across the UK is likely to remain difficult in the months ahead, with inflationary pressures squeezing consumer discretionary expenditure and cost increases, particularly in energy prices, putting pressure on profit margins.

“However, we are taking actions to drive further efficiencies in the venues businesses, and we are seeing strong revenue growth in properties which have recently benefited from our accelerated capital investment programme.”

Shares were 2.4% lower after early trading on Thursday.