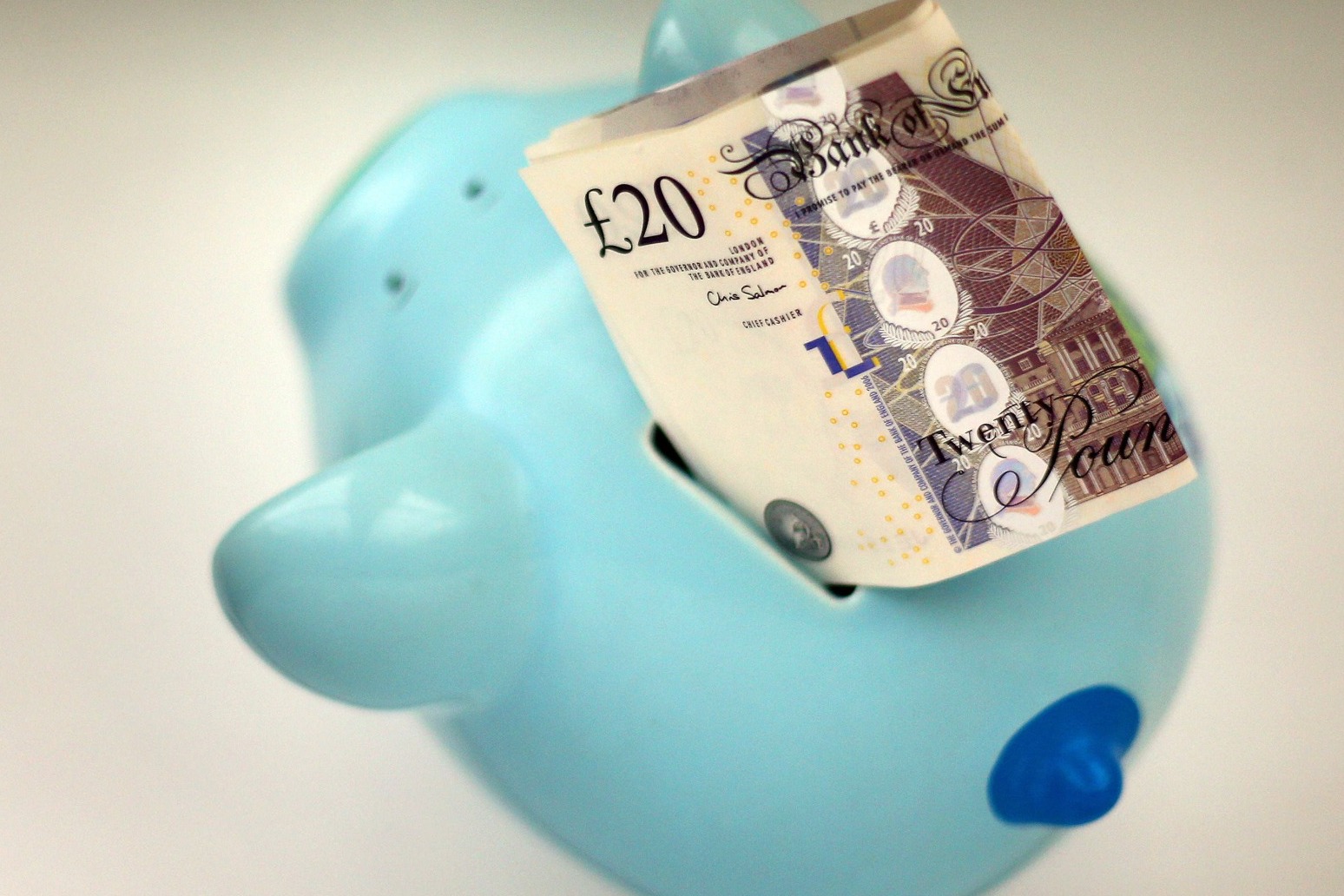 That’s according to new research from XpertHR

Median pay rises have remained at 2% in recent months, according to a new study.

Pay analysts XpertHR said its research suggested that wage awards are at the same level as this time last year, confirming a period of stability.

Wage freezes are becoming a rarity, according to the study of 33 recent settlements.

Employers in the private sector are expecting the value of pay awards to increase over the next year, with predictions of a 2.5% pay rise, said the report.

Sheila Attwood, XpertHR pay and benefits editor, said: “As we approach the end of 2021, wage settlements are holding steady at 2% for the seventh consecutive rolling quarter, indicating a return to stability around pay that has not been seen since before the pandemic.

“However, many employers already looking ahead to the new year and gathering information in advance of finalising their pay budgets will be acutely aware that inflation is going to eat into the value of any employee pay rises over the coming year.”