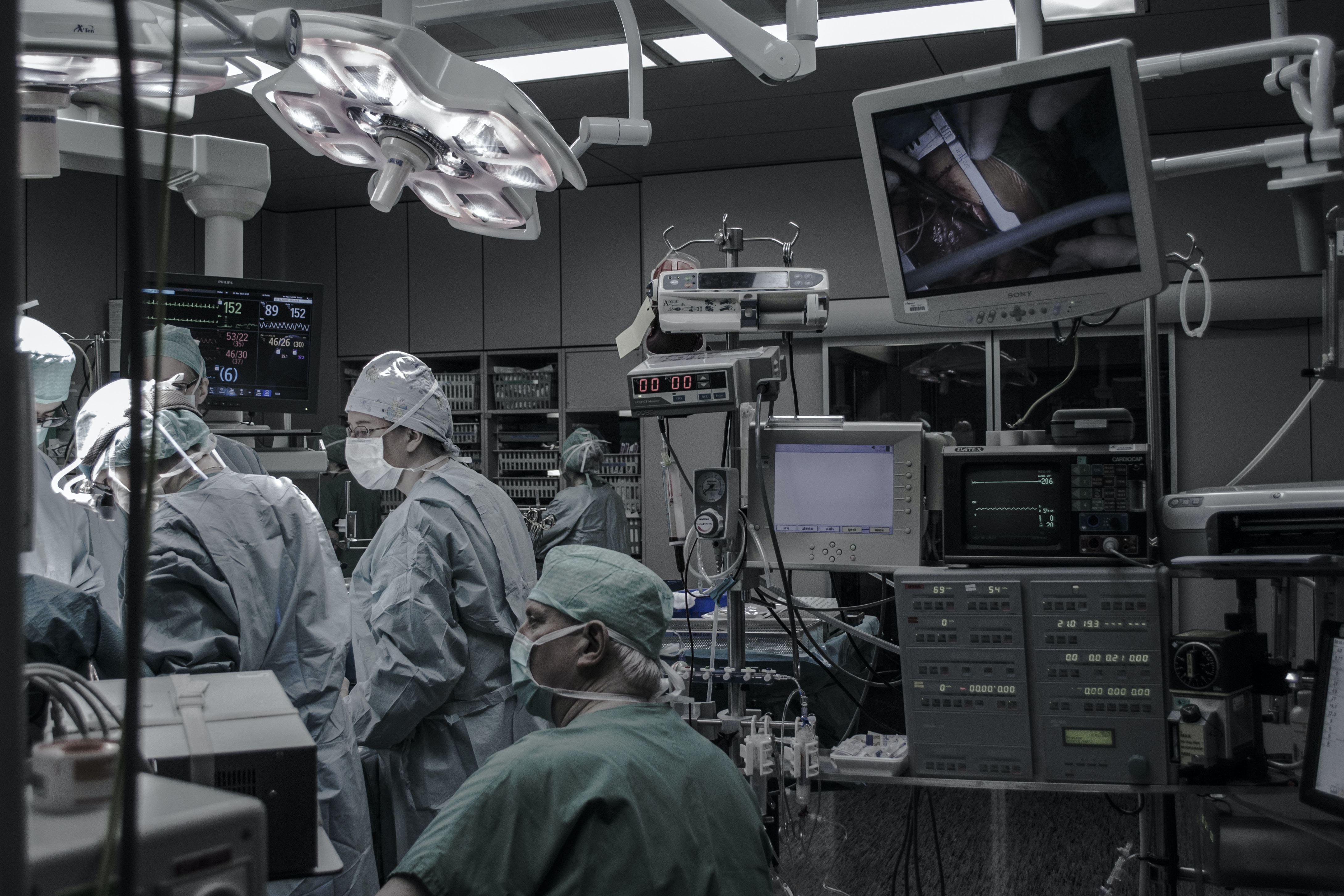 The number of medical negligence cases reported last year increased by nearly a quarter, according to the annual report from the Patient Ombudsman association.

Complaints over waiting times were the main cause of complaint, followed by negative feedback over surgery and emergency treatment.