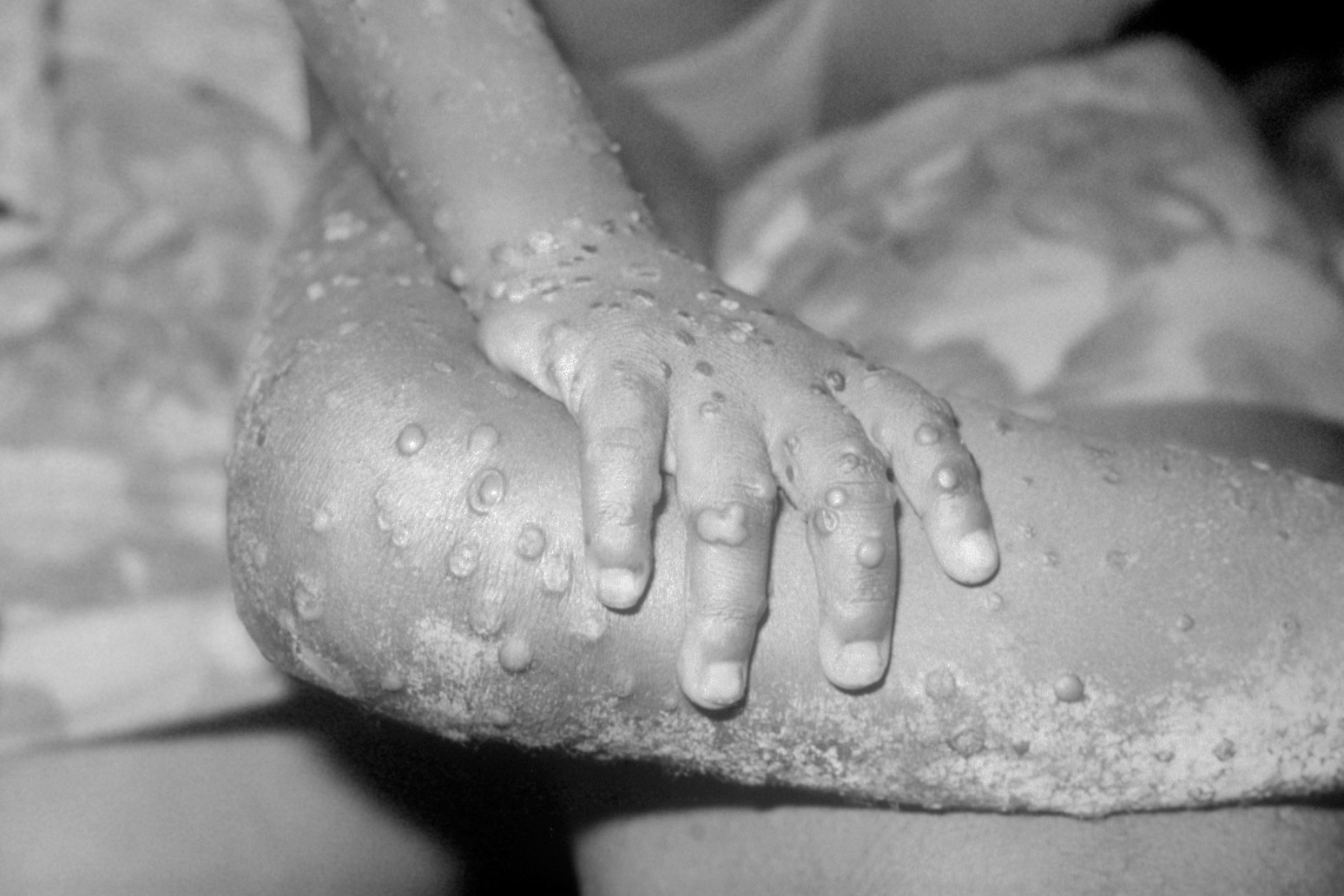 Monkeypox has become a notifiable disease in England, meaning all medics must alert local health authorities to suspected cases.

The UK Health Security Agency (UKHSA) said laboratories must also tell it if the virus is identified in a sample.

To date, 302 infections have been confirmed in the UK.

Wendi Shepherd, monkeypox incident director at UKHSA, said: “Rapid diagnosis and reporting is the key to interrupting transmission and containing any further spread of monkeypox.

“This new legislation will support us and our health partners to swiftly identify, treat and control the disease.

“It also supports us with the swift collection and analysis of data which enables us to detect possible outbreaks of the disease and trace close contacts rapidly, whilst offering vaccinations where appropriate to limit onward transmission.”

David Heymann, professor of infectious disease epidemiology at the London School of Hygiene & Tropical Medicine (LSHTM), said: “Making monkeypox a notifiable disease suggests a desire to be sure to have reporting from all sectors (public and private) and all parts of the NHS.

“It suggests that the Government wants to focus surveillance on the entire population – not only on the risk groups identified so far.

“This will permit clear identification of all risk groups and help better understand the epidemiology and extent of spread.”

A large proportion of cases so far have been identified in the gay, bisexual and men who have sex with other men community.

Monkeypox is not normally a sexually-transmitted infection, but it can be passed on by direct contact during sex.

It can also be spread through touching clothing, bedding or towels used by someone with the monkeypox rash.

According to the UKHSA, monkeypox does not usually spread easily between people and the overall risk to the UK population remains low.

Anyone with unusual rashes or lesions on any part of their body, especially their genitalia, should contact NHS 111 or call a sexual health service if they have concerns, it said.

The disease is usually mild but can cause severe illness in some cases.

A rash can develop, often beginning on the face, which then spreads to other parts of the body including the genitals.

The US Centres for Disease Control and Prevention (CDC) raised its monkeypox alert level to “Level 2, Practice Enhanced Precautions” on Tuesday after confirmed cases of the disease were reported in 32 countries.

The CDC also said that risk to the general public is low, but that people who develop a new, unexplained skin rash should avoid contact with others and seek medical attention immediately.

It also advised those who think they may have monkeypox to delay travel by public transportation until cleared by a healthcare professional or public health officials.