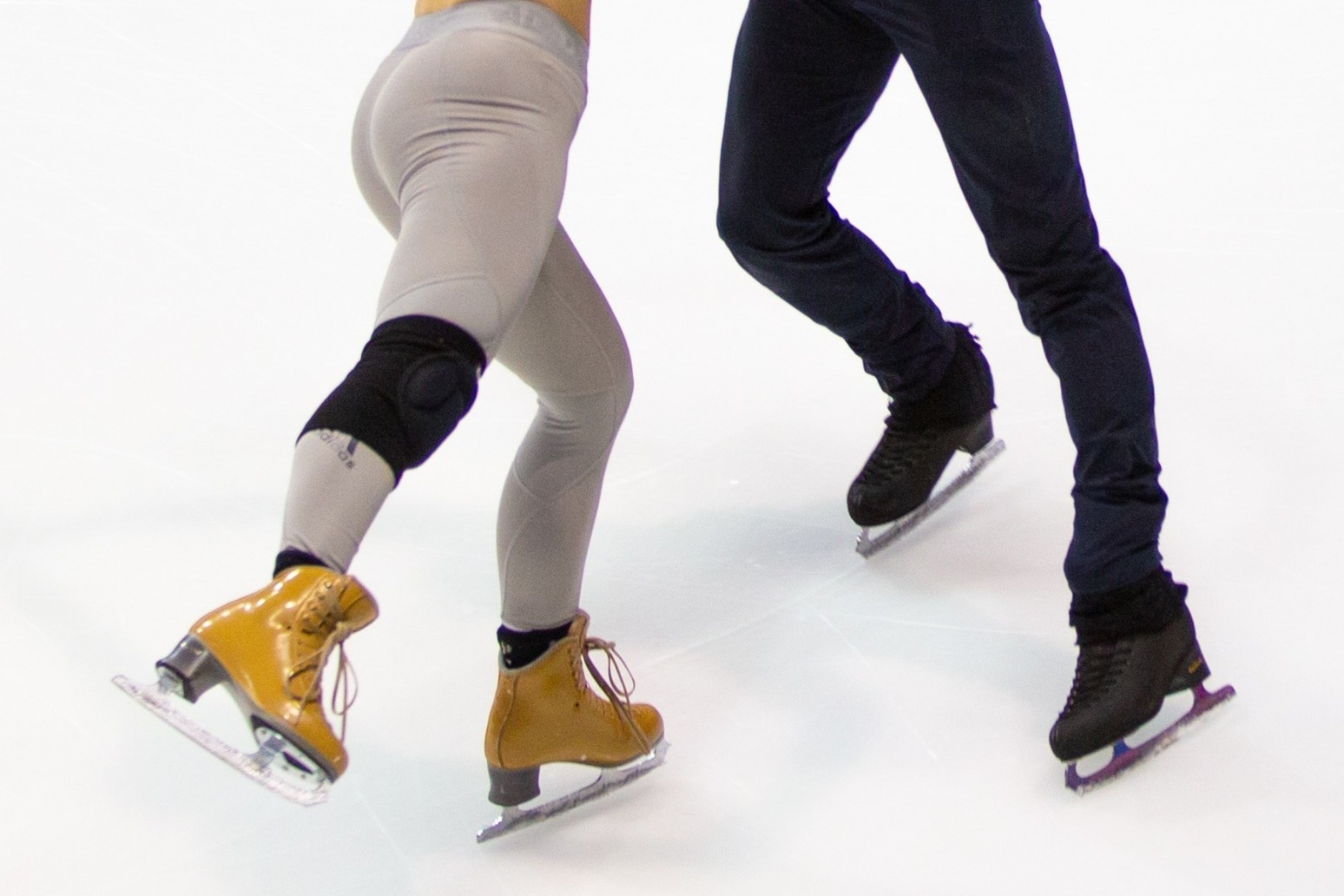 The famous faces stepping into the rink for Dancing On Ice 2023 have been revealed.

With 11 celebrities in total, we take a look at who has confirmed they will be getting their skates on for the ITV competition.

Former EastEnders star and DJ Patsy Palmer was the first celebrity to be revealed as part of the 2023 line-up.

The 50-year-old actress, best known for her role as Bianca Jackson in the BBC soap, was unveiled for the forthcoming series during an episode of This Morning.

Sharing her motivation for signing up, she told the ITV programme: “I wanted to challenge myself and get back to work, get out of my comfort zone. And I just thought ‘I’ll just go for it’, it seems like a lot of fun.”

Joining Palmer on the ice will be former footballer John Fashanu, who said: “I’m so excited to be a part of Dancing On Ice. I don’t think it’ll come as a surprise to people that I’m very competitive – I am definitely in it to win it.

“And this may be one of the scariest things I’ve ever signed up for but I couldn’t be more ready for the challenge.”

The 60-year-old was part of the Wimbledon team that won the FA Cup final against Liverpool in 1988 and went on to co-host Gladiators after leaving football professionally.

After only entering the limelight earlier this year as the winner of ITV’s hit dating show Love Island, Ekin-Su Culculoglu was the third celebrity contestant confirmed for Dancing On Ice.

The 28-year-old Turkish actress, from Essex, won the eighth series of the programme alongside Italian business owner Davide Sanclimenti in the summer.

In a video revealing her participation, the TV star said: “I can’t wait to get myself on the ice and skate. Stay tuned, and see you on the ice.”

The 26-year-old said: “I’m so excited to get into that routine and to feel like an athlete again.”

Wilson won an Olympic bronze medal in the men’s horizontal bar at the 2016 Summer Olympics, and, following a successful career, in 2021 he announced his retirement from gymnastics due to injuries.

The Coronation Street actress, known for her role as Nina Lucas in the ITV soap, said she will be asking her co-stars who have previously competed on the show for “all the tips” she can get.

After the news was confirmed on Lorraine, Gallagher said: “I’m really excited. I’ve not really felt nervous, yet strangely being here today I am now feeling it a little bit.”

She joins the ranks of fellow Coronation Street stars who have taken to the ice rink over the years including Samia Longchambon, Jane Danson and Sally Dynevor, who took part earlier this year.

The reality TV personality, who rose to fame as part of The Only Way Is Essex, told ITV’s This Morning: “I would love to win. I’m going to put all my energy into this. This stage in my life, I’m so ready for this.”

Since stepping away from Towie in 2013, the 32-year-old has been a feature on many other reality TV shows, including I’m A Celebrity … Get Me Out Of Here!, Celebrity SAS: Who Dares Wins, Celebrity MasterChef and Celebs Go Dating.

He also fronted two of his own shows, Educating Joey Essex, which was narrated by This Morning star Phillip Schofield and saw him interview political heavyweights, and Joey Essex: Grief And Me, a BBC documentary about him losing his mother at a young age.

The winner of the first series of RuPaul’s Drag Race UK said being on the ITV show marks a “huge step forward for queer representation on TV”.

The drag artist, real name James Lee Williams, is also known for competing this year on an all- winners season of the RuPaul franchise in the US as the only contestant from the UK and starring in BBC Three show The Vivienne Takes On Hollywood in 2020.

The 30-year-old said: “I’m beyond excited to announce that I will be competing in Dancing On Ice in 2023! This is honestly a dream come true and I can’t wait to start training on the ice.”

Trisha Goddard announced the comedian’s participation in the ITV ice dancing show on Talk TV where he revealed his panic about taking part.

The 34-year-old told Goddard: “I’ve got giant feet. I can’t skate. I don’t really dance. What am I doing? Help me. I’m panicking.”

Harriott said he is not very graceful and that his family have already made bets about whether he will fall during the first episode.

The 40-year-old, who starred in Channel 4 soap Hollyoaks, was the ninth contestant announced for the ITV show.

The actress played Steph Cunningham in Hollyoaks between 2000 and 2011. More recently she played the role of Harriet Shelton in the BBC soap opera Doctors.

She has also starred in a variety of West End shows, including playing Elle Woods in Legally Blonde The Musical and Fantine in Les Miserables.

The former Liberty X star told Lorraine: “I’m so excited – I can’t believe it. Me and the kids are such huge fans of the show in general.”

She was also a contestant on Celebrity Big Brother in 2009 and a judge and mentor on the Irish music competition series You’re A Star in the show’s sixth and last series in 2007-2008.

The Wanted star was the 11th and final celebrity confirmed for the 2023 series.

The Dublin-born singer told Good Morning Britain he had been inspired to sign up for the programme by the actions of his late bandmate Tom Parker, who died in March aged 33 after being diagnosed with an inoperable brain tumour.

“He taught me so much about life,” said Kaneswaran. “He taught me to live life to the fullest and not be afraid. It is one of the reasons why I am doing this show.”