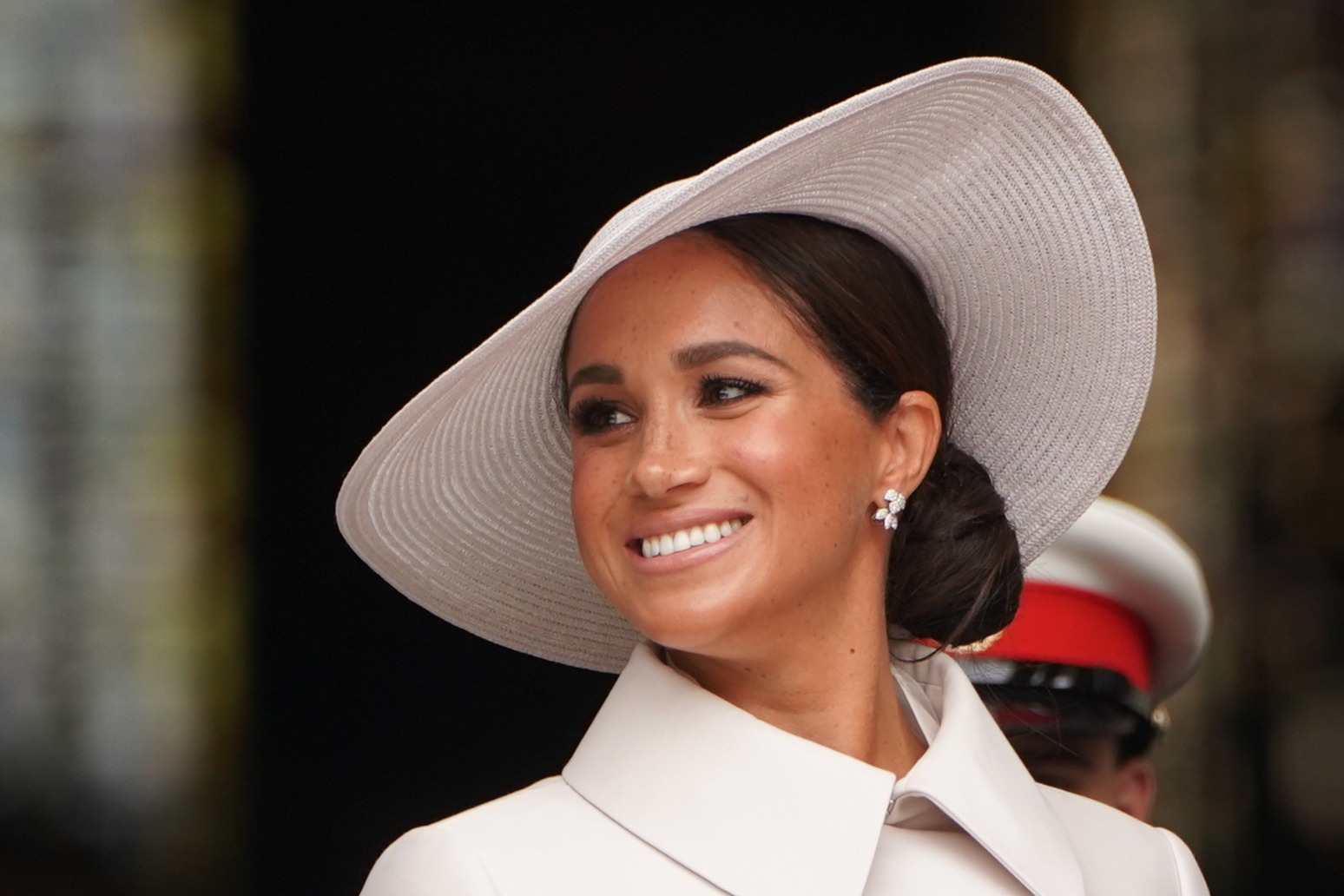 The Duchess of Sussex has described herself as a “loner” at school and an “ugly duckling” who had no-one to sit next to at lunch.

In her latest podcast episode, the former Suits actress said it was “really hard” and that she was “the smart one forever and ever and ever” rather than the pretty one during her time at Immaculate Heart all-girls Catholic school in Los Angeles.

In conversation with actress Mindy Kaling, Meghan said she filled her lunchtimes with meetings and becoming president of clubs in order to keep busy and not worry about who to sit with.

Kaling asked Meghan: “Were you not the pretty one growing up?”

Kaling remarked: “What? That is news to me.”

Meghan said: “Ugly duckling. Ya no… maybe not conventional beauty, now maybe that would be seen as beautiful, but massive, frizzy, curly hair and a huge gap in my teeth. I was the smart one forever and ever and ever and ever, and then just sort of grew up.”

She added: “I never had anyone to sit with at lunch. I was always a little bit of a loner and really shy, and didn’t know where I fit in.

Kaling said she thought Meghan was that “one nice hot girl who has her head screwed on”, but Meghan replied: “No, it was really hard”.

The duchess, who quit as a working senior royal two years ago, discussed Kaling’s decision to have two children on her own, without a partner or spouse, in the episode entitled The Stigma Of The Singleton With Mindy Kaling.

It was released on Tuesday, the same day Meghan and the Duke of Sussex travelled to Germany for an Invictus Games event, and a day after the duchess addressed delegates at the One Young World Summit in Manchester on Monday.