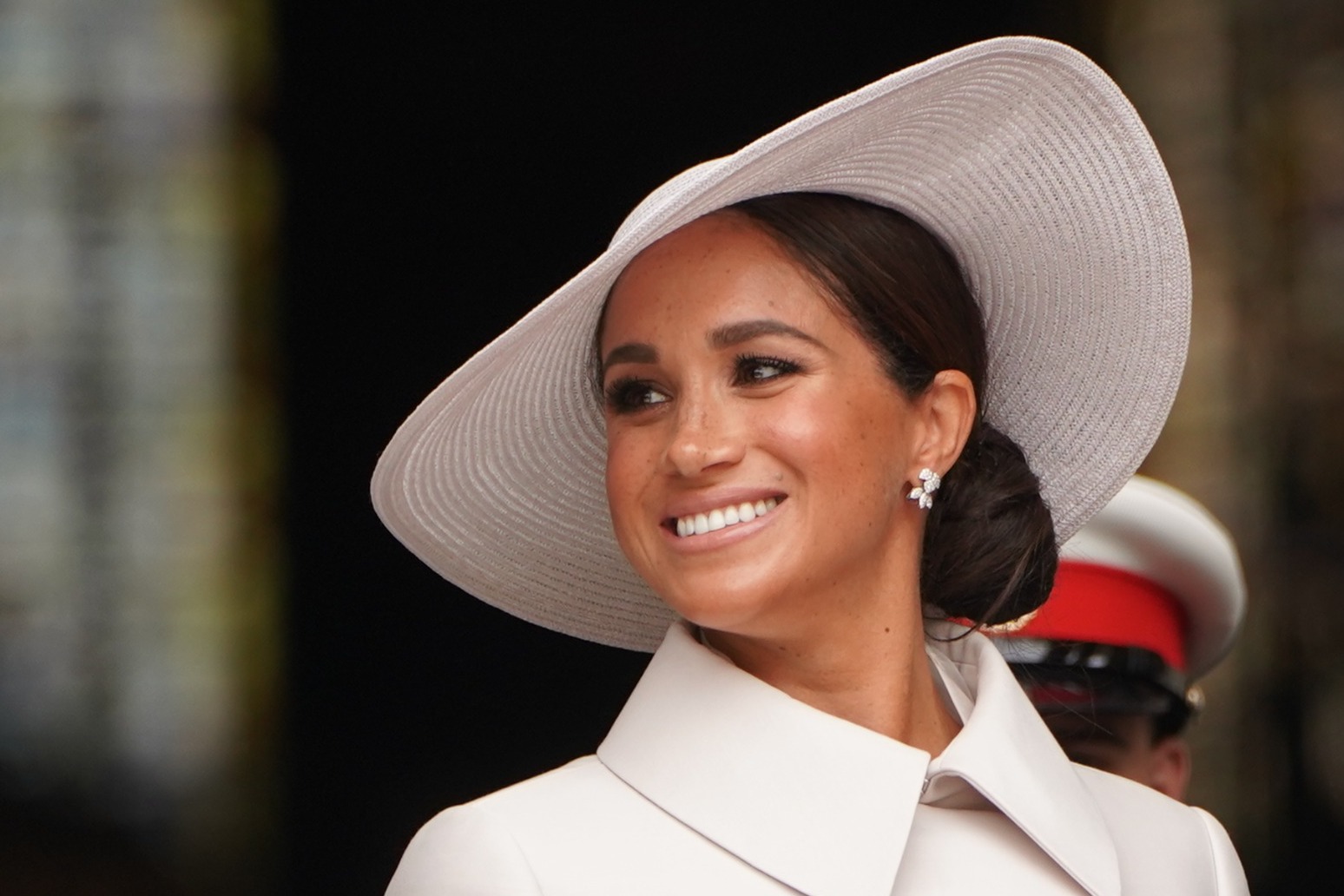 The Duchess of Sussex has recalled auditioning for roles when characters “always had to have an edge or an attitude” in a podcast examining the trope of “the angry black woman”.

In an Archetypes episode focused on gender and racial stereotypes, Meghan said she finds herself “cowering and tip-toeing into a room” because she worries about how her behaviour might be perceived by others.

During the latest episode, she was joined by comedians Issa Rae and Ziwe in discussing the challenges faced by women of colour in the entertainment industry.

Meghan said: “I remember when I was auditioning, the idea of even black roles, and I remember those casting sheets where the description of the character – she always had to have an edge or an attitude.”

Introducing the episode’s theme, she said: “This idea that a black woman must be angry when we all know sometimes things make you feel angry or sad or hurt or upset and that’s not a gender or racially specific feeling. Yet this trope of the angry black woman, it persists, and… it was being reinforced constantly in ways we hadn’t even realised.”

Rae told the show she was inspired to create her popular HBO sitcom Insecure in part because black women in TV shows have often been portrayed as “ruthless” or “uncouth” caricatures.

The actor, who co-created, wrote and starred in Insecure, opened up about her fear of being perceived as a “bitch” for asserting her opinion or expressing disappointment on-set.

“I take away the fear of being labelled as such because I shouldn’t have to fear that if I just want something to be great.”

She said she had been called “particular” in the past but had interpreted this as a compliment, reflecting her clear vision for what she wants to achieve.

Meghan replied: “I’m particular. I think a high tide raises all ships – we’re all going to succeed so let’s make sure it’s really great so it’s a shared success for everybody.

“But I also know that I will find myself cowering and tip-toeing into a room, where I don’t know if you ever do the thing that I find the most embarrassing, where you’re saying a sentence, but the intonation goes up like it’s a question.

The latest episode of Archewell, titled “Upending The ‘Angry Black Woman’ myth with Issa Rae and Ziwe, was released on Spotify on Tuesday.