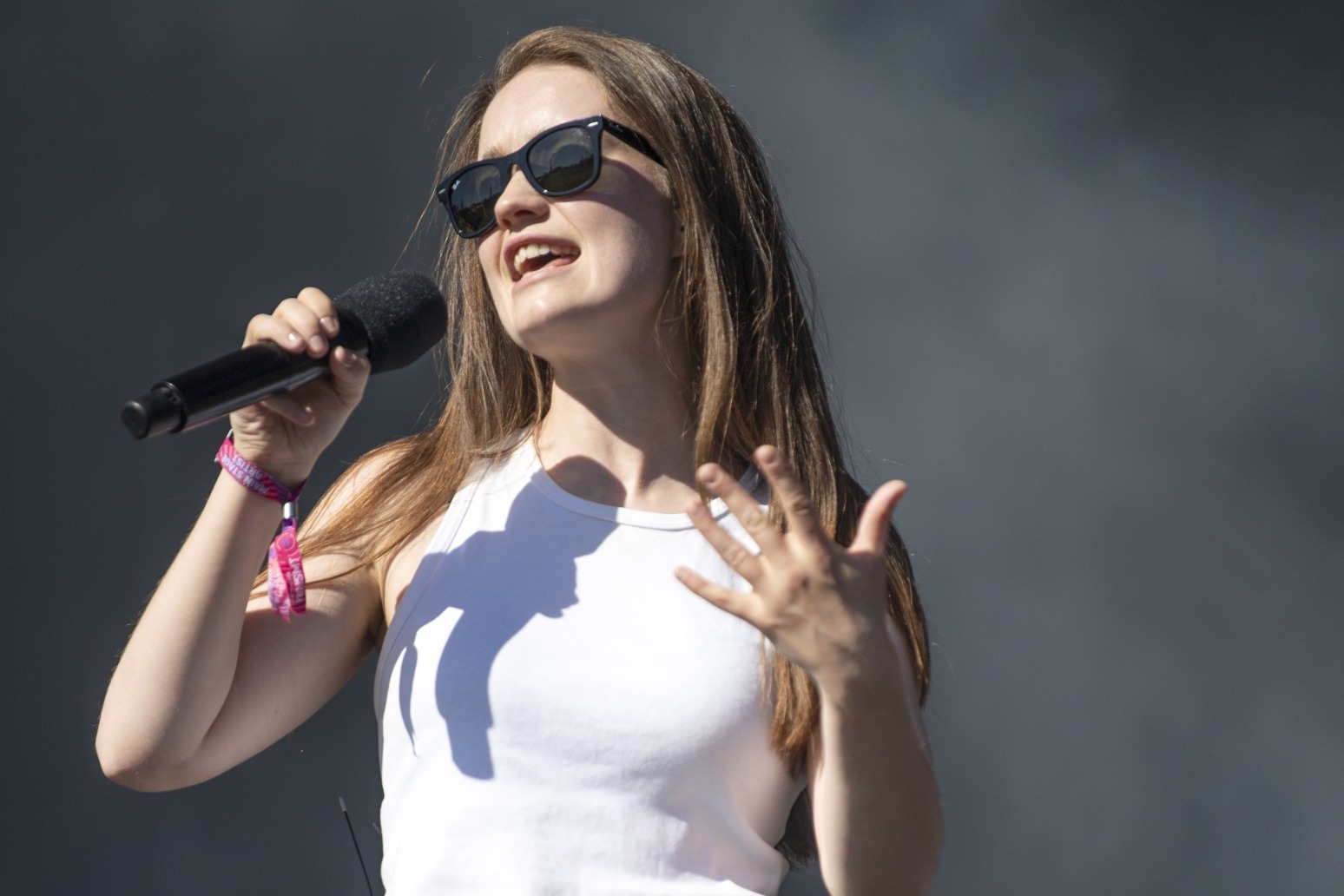 Sam Ryder will be joined on stage by Spice Girl Melanie Chisholm, Norwegian singer-songwriter Sigrid, The Darkness frontman Justin Hawkins and the House Gospel Choir to bring New Year’s Eve to a close on BBC One.

Two 30-minute episodes will see Ryder, who rose to fame placing second in this year’s Eurovision Song Contest, giving the UK its best result for over 20 years, perform his favourite songs with some of music’s biggest stars.

Ryder achieved Eurovision success with his uplifting pop song Space Man, which he went on to perform at the Queen’s Platinum Jubilee concert at Buckingham Palace. He also appeared at the Taylor Hawkins tribute concert at Wembley Stadium to sing a rendition of Queen’s Somebody To Love with Brian May, Roger Taylor and Foo Fighters.

He will top off a successful 2022 by fronting his own TV special, Sam Ryder Rocks New Year’s Eve, which will see him perform hits which “span the decades” live on the banks of the River Thames as the nation builds up to the midnight moment and welcomes in 2023.

Following a midnight firework display – London’s first full one since 2019 – Ryder and his special guests will return to the BBC to perform more classic hits.

The show will also include a few more “surprises” to mark the new year in style, the broadcaster confirmed.

Singer Chisholm, known by her Spice Girl persona Sporty, will make an appearance on the show alongside Don’t Feel Like Crying singer-songwriter Sigrid, Lowestoft group The Darkness lead singer Hawkins and the House Gospel Choir.