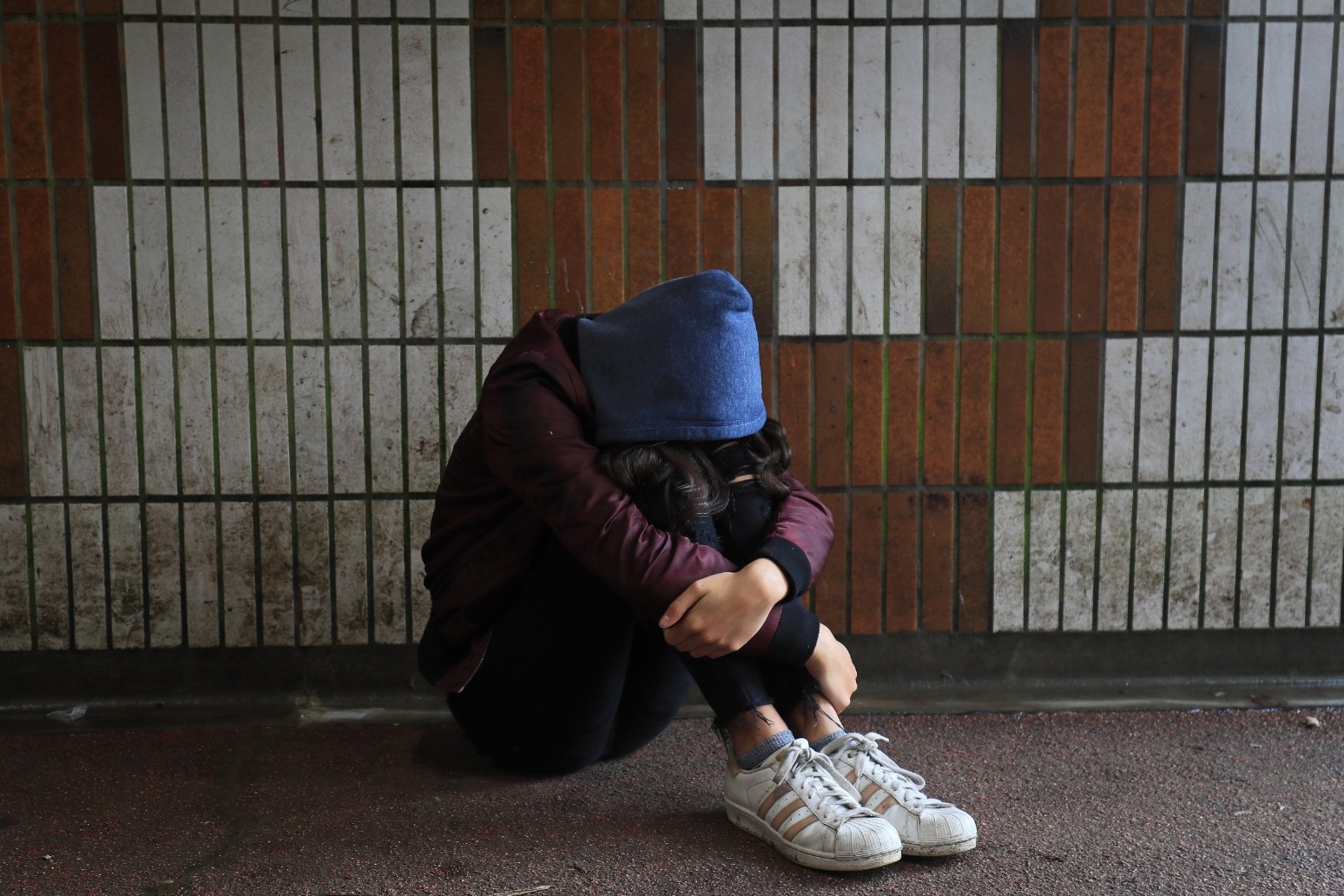 Six in 10 people who are off work because of long-term sickness are living with a mental health problem, according to a new report.

The number of working age people who are economically inactive due to poor health has increased by around half a million since early 2019 to about 2.5 million in summer 2022, according to the latest available figures from the Office for National Statistics (ONS).

The Institute for Public Policy Research (IPPR) found that among those people mental health problems are the most common condition.

According to a state of the nation audit conducted by the think tank, some six in 10 people who are off work because of long-term illness are living with a mental health problem.

Chris Thomas, head of the commission on health and prosperity at IPPR, said austerity had damaged access to services while the Covid-19 pandemic and the cost-of-living crisis are “taking a huge toll”.

“We face nothing short of a mental health recession,” he said.

“Until recently, nobody was talking about health as having a role in the labour market.

“This report now shows that mental health, as well as physical health and multiple conditions, are driving the UK’s poor economic outcomes.

“This trend isn’t going anywhere. As the population ages and public services deal with cuts, health looks set to deteriorate.

“Without a bold new strategy for health and prosperity, we face a generation that is far poorer and sicker than those that came before it.”

Older people still make up the majority of those inactive because of long-term sickness, but the ONS last month said the sharpest relative increases in recent years have been among those aged 25 to 34.

According to the IPPR research, young adults, aged 20-29, who are out of the labour market due to sickness are 50% more likely to report a mental health problem than older adults, aged 60-65.

Three quarters of people who are economically active due to their health had two or more conditions, while half had three or more and a quarter six or more, the report states.

Nearly a third (31%) of 18 to 29-year-olds off work due to their health reported living with autism spectrum disorder, while some 53% of 60 to 65-year-olds who were out of the labour market because of sickness reported suffering disabilities or problems relating to their legs or feet.

The report published on Wednesday suggests solving mental health problems may be the answer to improving the UK’s economy, with the country’s labour market slower to recover from Covid-19 than its peers.

And it warns mental health is likely to worsen this winter with more people unable to work because of sickness.

“It is time for policy makers and politicians to wake-up to the pivotal role of good health in good lives and a strong, fair economy.

Her co-chair, Professor Lord Ara Darzi, added: “Too often, politicians have seen health as a cost to be contained, rather than an opportunity to be unleashed.

“This report shows that we need three, urgent shifts.

“Third, we need to ensure that living with a health condition doesn’t limit people’s economic opportunities.

Shadow mental health minister Dr Rosena Allin-Khan said: “After 12 years of Conservative mismanagement, our public services and our economy are on the brink.

“We need a growing economy to pay for modern, preventative, sustainable healthcare – but in order to grow the economy we need to start getting our public services back on track.

“The next Labour government will prioritise a preventative approach to mental health treatment, recruiting 8,500 additional staff, ensuring support for everyone within four weeks, and access to mental health professionals in every school, so everyone can get the treatment they need.”

A Government spokesman said: “It is vital that our mental health sector can deliver the essential services and that people can access the help they need, when they need it.

“As set out at autumn statement, the Department for Work and Pensions is reviewing workforce participation to understand what action should be taken on increased economic inactivity, and this will conclude in early 2023.

“Over the next three years, the Government will also invest £1.3 billion in employment support for those with health conditions and disabilities to help more people start, stay and succeed in work.”