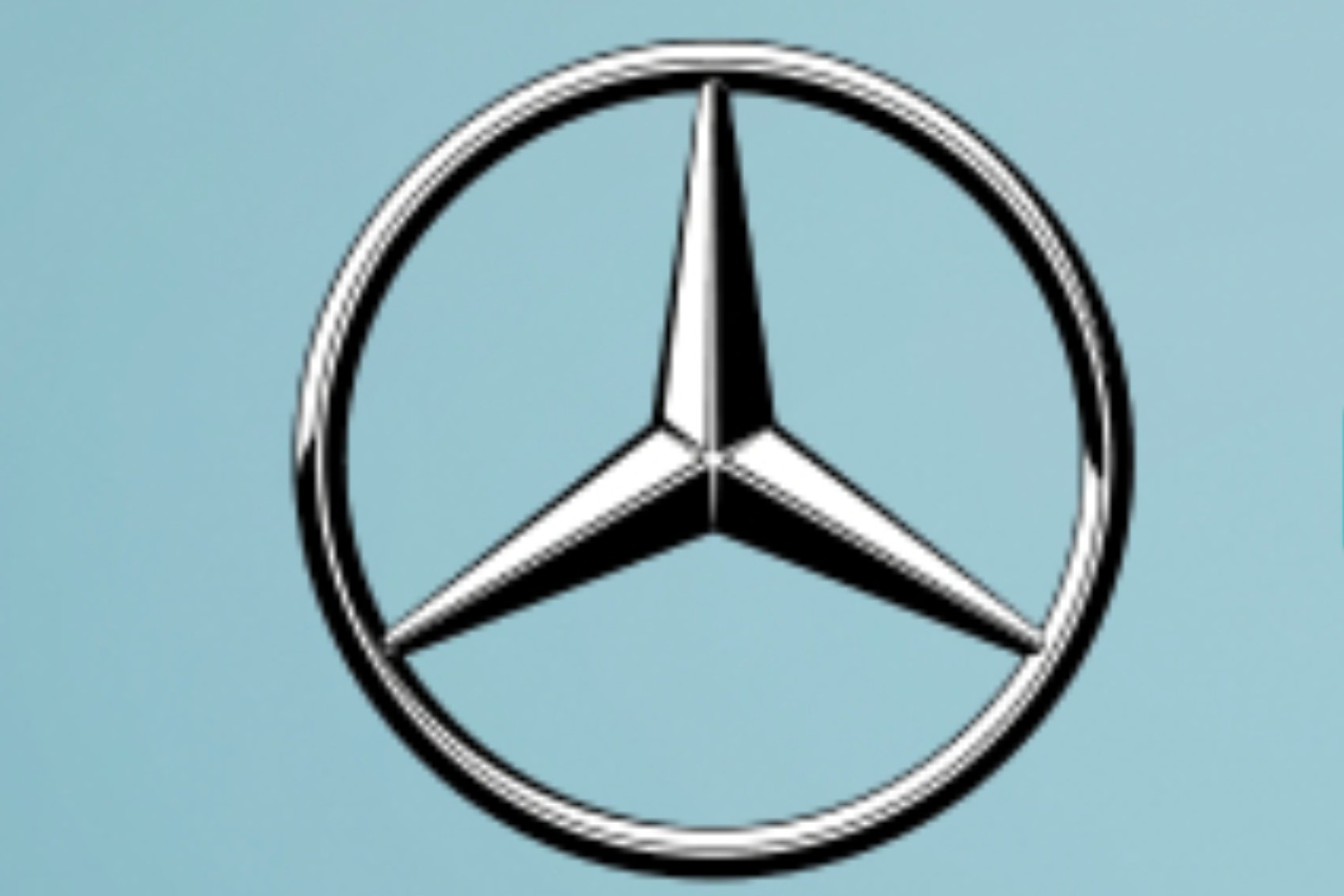 The Mercedes-AMG One has become the fastest production car to lap the famous Nurburgring Nordschleife.

The new hypercar – which packs technology derived from Formula 1 – set an official measured time of 6:35.183 minutes, beating the previous record – set by a Porsche 911 GT2 RS – by close to ten seconds.

Racing driver Maro Engel was behind the wheel to set the record lap, which took place on October 28.

“That was really an unforgettable experience,” said Maro Engel after completing the lap. “I didn’t expect that we would be able to set such a lap time with these track conditions. In some crucial areas of the track, it hadn’t dried completely yet and was therefore tricky. That was a special challenge.”

Mercedes-AMG brought two Ones to the famous ‘Green Hell’ to ensure that the track time was spent effectively. The One is powered by a hybrid setup which combines one combustion engine with four electric motors, delivering 1,049bhp in the process. It’s accompanied by a claimed top speed of 218.7mph, while active aerodynamics and all-wheel-drive help to ensure that all of that power is transferred to the road effectively.

Engel added: “We tried to find the optimal deployment strategy during the pre-tests. Like Lewis Hamilton and George Russell on their race weekends, I also had to deploy the electrical energy of the hybrid drive in the best possible way.

“That’s not easy, especially with this length of track. In addition, the DRS function had to be used optimally. But that’s also a real Formula 1 feeling. I would like to thank you for this opportunity and the trust you’ve placed in me. It was definitely something very special to drive this incredible car on the Ring.”