Mercury set to soar in England and Wales next week 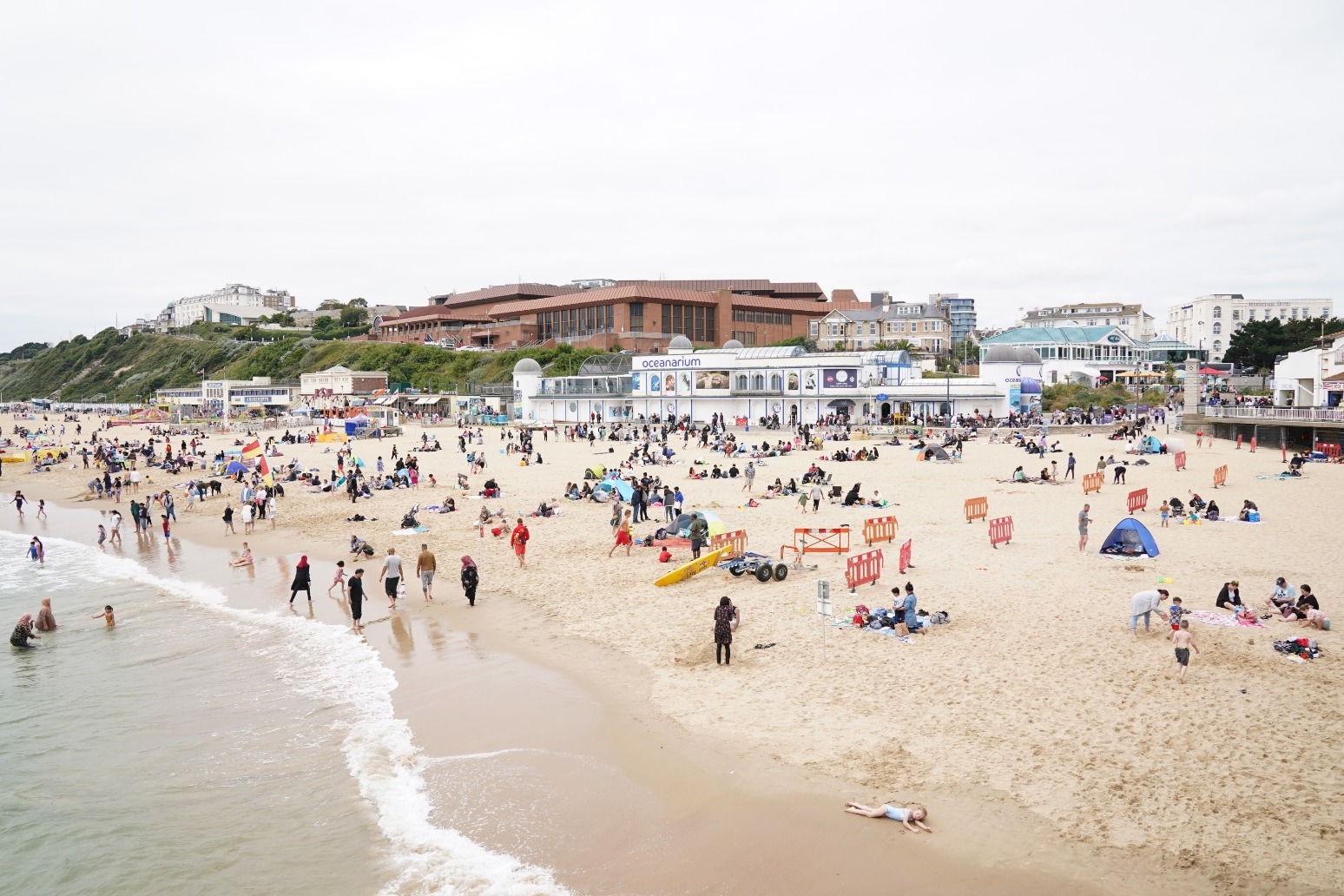 Sunseekers are being urged to dust off their hats and sun cream as temperatures are expected to rise to almost 30C after a damp August.

The Met Office said the public should be aware that while the peak of summer has passed, they could still suffer sunburn if they fail to take precautions.

Warm weather is due to return to England and Wales beginning on Sunday with temperatures rising on Tuesday to around 28C in parts before thunderstorms in the second half of the week concludes the hot spell.

The storms will start in the western parts of England and Wales before moving east into next weekend, the Met Office said.

Craig Snell, Met Office meteorologist, told the PA news agency: “The sun is still fairly strong so if you’re going to be in the sun for kind of a good length of time, wear a hat and some sun cream because even though it would be kind of past the peak of the summer, the sun can still burn you at this time of year.”

Mr Snell said temperatures are likely to be higher than expected for this time of year.

He said: “For some of us I think they will probably be a good five degrees above average for the time of year.

“At the early part of September we’re probably looking at an average of about 21C across southern parts of the UK.

“In the north, we are probably looking more around the high teens so 17-18C.”

Mr Snell also said: “September over the last decade or so, we have had a warm spell especially towards the beginning of the month.”

A period of high pressure in the west of the UK had meant cloudy conditions for many over the last week but these systems will draw southward over the weekend, bringing warmer winds from continental Europe, he said.

Scotland and Northern Ireland are expected to see less warm weather with fronts moving in from the North Atlantic likely to bring spells of rain with them.