Meta financial results a sign all is not well experts say 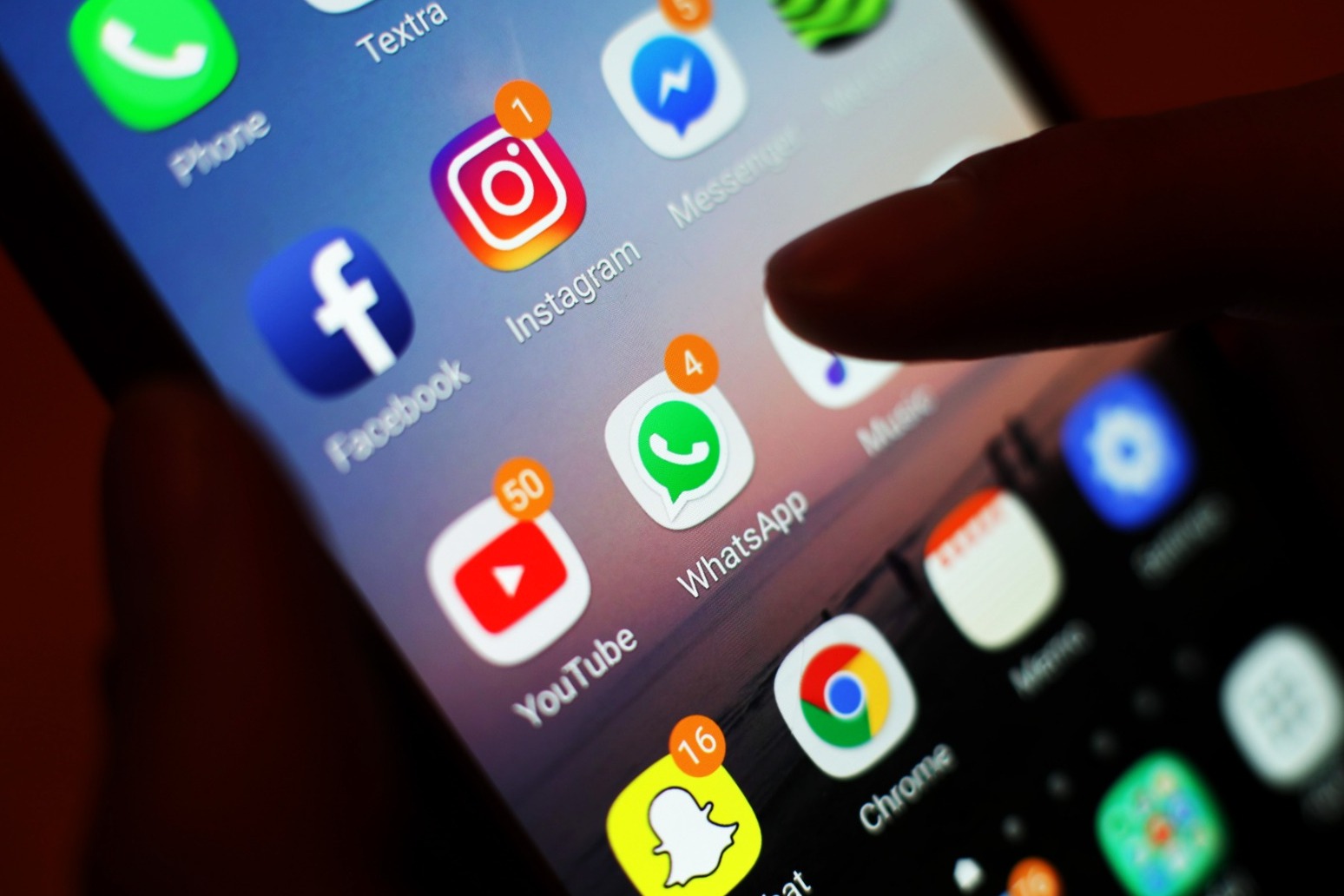 Meta’s latest financial results “paint a picture of a company where all is not well”, industry analysts have said.

The social media giant published its financial figures for the three-month period ending on September 30 on Wednesday, which revealed a revenue drop for the second quarter in a row, while profits were also down.

And while a drop in earnings is not currently unusual for any firm given the wider global economic downturn, experts have warned Meta is facing broader issues for its business – most notably founder Mark Zuckerberg’s plans to focus on building the metaverse, which is costing billions of pounds a year, and increased competition for users and advertisers.

Last year, Mr Zuckerberg rebranded the parent company of Facebook and its other businesses as Meta and laid out a vision to shift the firm’s focus to the metaverse – an immersive online world for people to work and socialise in that is often reached using virtual reality headsets and Zuckerberg believes will become the next generation of the internet.

However, it remains a concept and does not yet exist in any substantial form.

The company has pledged to spend billions of dollars a year on building the project and the hardware to power it, as well as headsets to allow users to access it.

Now experts say this is having a clear impact on the company’s earnings.

“Meta’s latest results paint a picture of a company where all is not well,” Ben Barringer, equity research analyst at Quilter Cheviot said.

“Despite lower expectations after Google and SNAP showed weakness in the digital advertising market, Meta managed to miss estimates and as such the stock is suffering – down 19% in after hours trading.

“The number showed continued pricing weakness and a weaker than expected guide for Q4.

“This all comes on a backdrop of weak global economic growth, competition from TikTok and BeReal for eyeballs and competition from Netflix and Disney+ for advertisers, concerns around the profitability and ROI (return on investment) of the metaverse, and the ever-present threat of regulation.

“The outlook for Meta as a result remains very uncertain.”

Vlad Komanicky, chief executive and founder of marketing advisory firm, Alchemists, said tech experts had been “shocked” by Meta’s planned metaverse spend when the VR technology underpinning it “has yet to gain significant traction with consumers”.

He said that, given the current economic climate, an investment “rethink” was needed.

“With B2C (business-to-consumer) markets severely impacted by the cost-of-living crisis, Meta needs to rethink its operating model and how it invests its available cash,” he said.

“It’s time to focus on efficiency, cutting out inefficiencies, and realistically rethinking investments into new ventures.

“A huge priority for Meta will be to look inward at its operating model, structure and capabilities and whether they are the right ones for the unstable and unpredictable economic climate ahead of us.

“We have left the safe haven of the economic boom, and all companies – this time including cash-rich tech giants – will need to start tightening belts.”