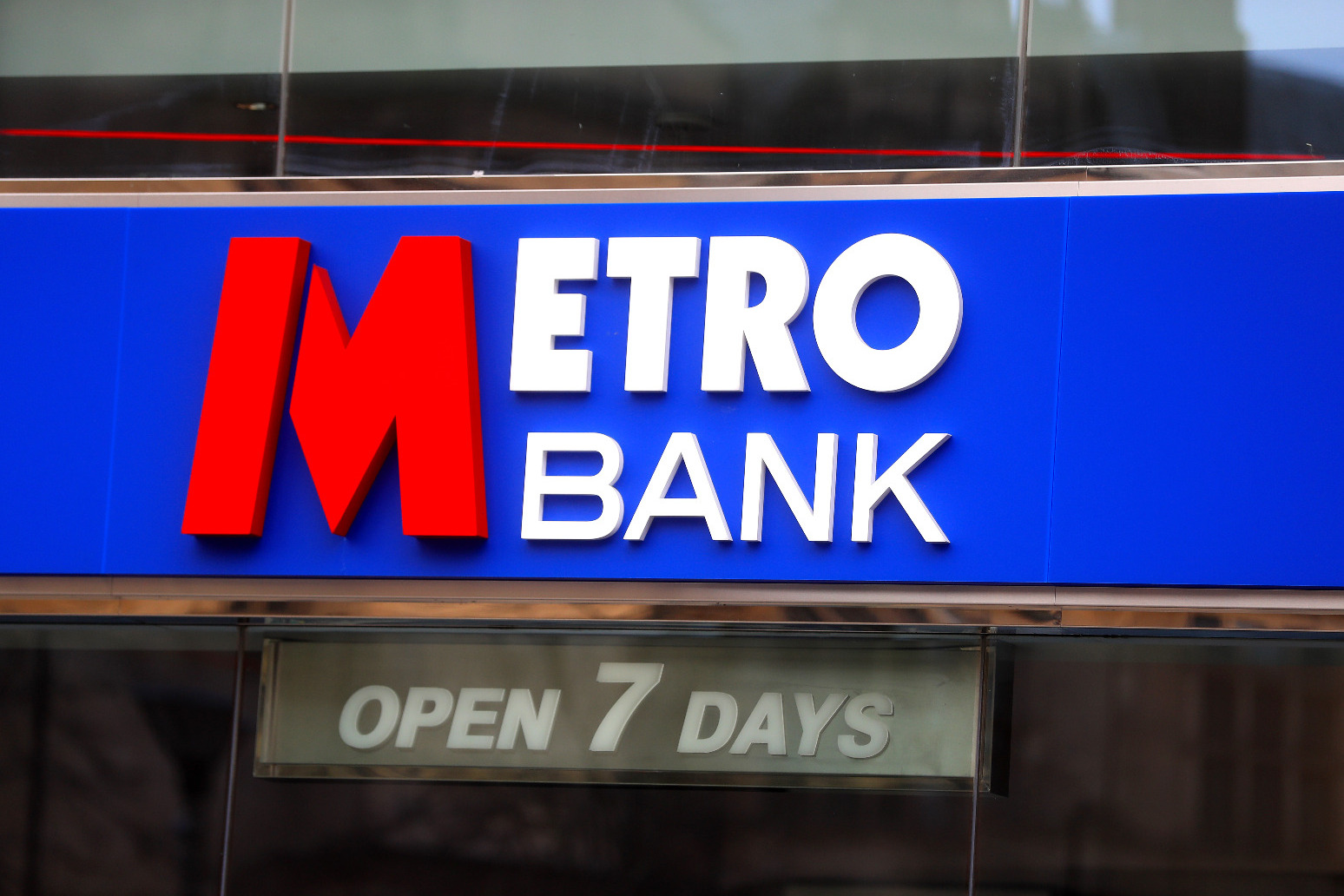 High street lender Metro Bank has said its US private equity suitor Carlyle has walked away from takeover talks.

Shares in Metro Bank plunged by more than a fifth at one stage after it revealed the discussions had ended.

Metro Bank, which has more than two million customer accounts, said it continues to “strongly believe in the standalone strategy and future prospects” of the group.

Carlyle is now bound by strict City takeover code rules for the next six months.

Its decision to pull out of discussions comes ahead of a deadline of 5pm on December 2 for Carlyle to either place a firm bid for Metro Bank or walk away from a deal.

Metro Bank had seen its under-pressure shares soar earlier this month when it confirmed a takeover approach from Carlyle.

Metro Bank was valued at around £180 million the day before revealing the bid interest, having seen its share price drop by more than half since the pandemic hit last year.

The company has been among mid-sized lenders struggling with low interest rates and increased competition from rapidly digital-focused start-ups.

It has also been undertaking a significant transformation after a major accounting error in 2019 led to the departure of its top bosses.

Last month, Metro Bank cheered signs of a “gradual return to normality” as lending remained flat in its third quarter.

The group reported lending of £12.3 billion for the three months to the end of September, holding firm on the previous quarter.

Liberum analyst Shailesh Raikundlia said that despite Metro Bank’s assurances over its standalone strategy, “we continue to believe that the business model is challenged and expect the group to be loss-making throughout our forecast period”.