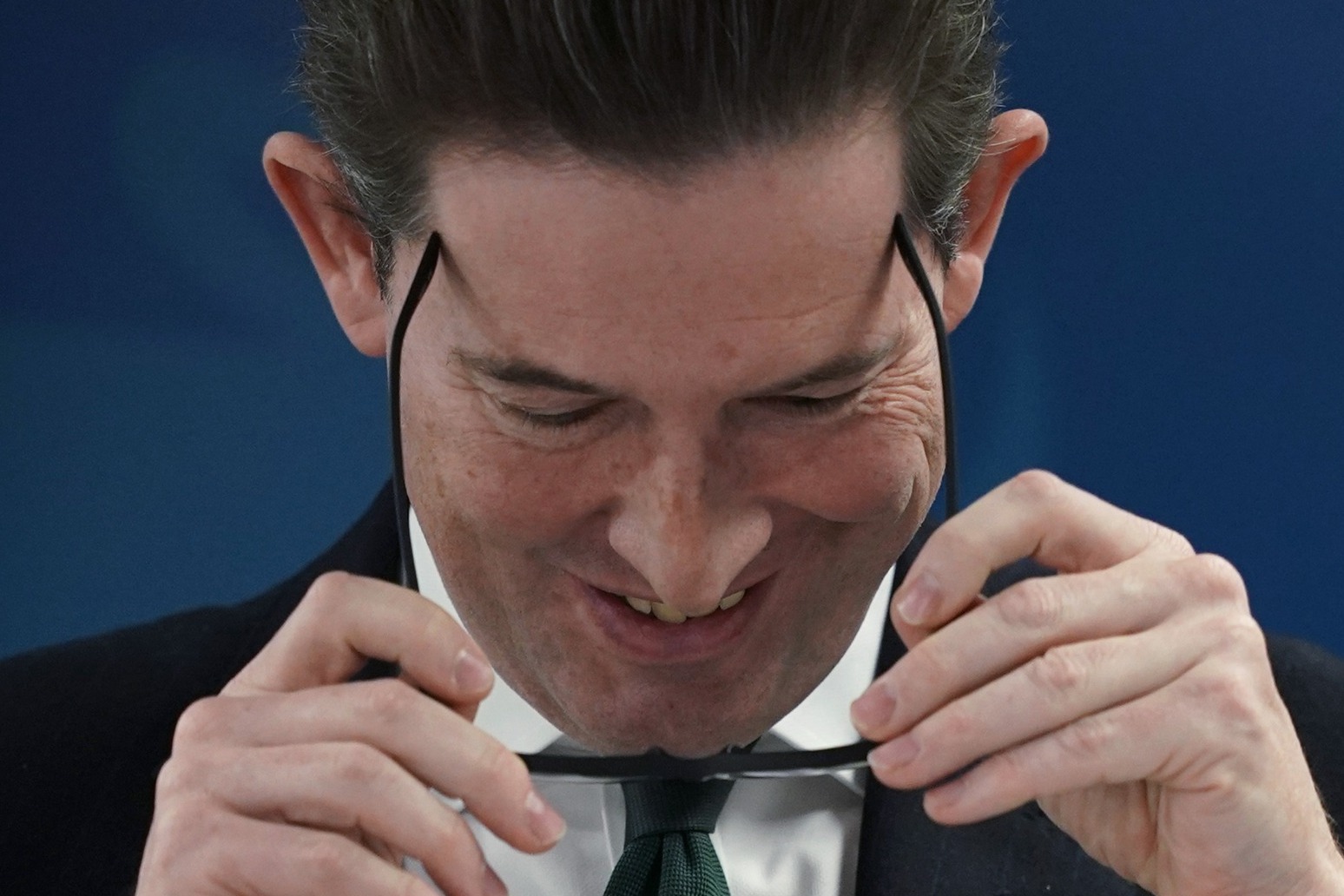 The UK “must be ready for Russian aggression for years to come”, the boss of MI5 warned as he laid bare the “very real threat” posed by hostile states.

Director general Ken McCallum described how the UK is in a contest with “adversaries who have massive scale and are not squeamish about the tactics they deploy”, setting out in stark language the dangers from Russia, China and Iran.

In a speech from the security agency’s Thames House headquarters in London, Mr McCallum also revealed how there had been at least 10 potential threats this year from Iranian intelligence services to kidnap or kill British or “UK-based” people who were considered “enemies of the regime”.

Although he stressed president Vladimir Putin was “not winning” the war in Ukraine, Mr McCallum said: “The serious point is that the UK must be ready for Russian aggression for years to come.

“Some of that will be covert aggression, for MI5 to detect and tackle. But much of it … will be overt. Our national resilience, brought into sharp focus by Covid, is a vital asset in which we must invest.”

More than 600 Russian officials have been expelled from countries around the world since February, of which more than 400 were judged to be spies. This “struck the most significant strategic blow against the Russian intelligence services in recent European history”, Mr McCallum said.

In the UK, 23 Russian spies posing as diplomats were removed and 100 more Russians were denied diplomatic visas on national security grounds.

Meanwhile, Chinese authorities are “trying to re-write the rulebook, to buy the league, to recruit our coaching staff to work for them”, while Iran “will only let people support one team and is prepared to use violence against those who don’t toe the line”.

“We’re alive to the risk of these teams loaning players to each other, amplifying their strengths”, he added as he highlighted Iran providing support to Russia by supplying drones “inflicting misery in Ukraine”.

Speaking in detail on the threat faced from Iran for the first time, he said the country“projects threat to the UK directly, through its aggressive intelligence services.

“At its sharpest, this includes ambitions to kidnap or even kill British or UK-based individuals perceived as enemies of the regime.

“We have seen at least 10 such potential threats since January alone. We work at pace with domestic and international partners to disrupt this completely unacceptable activity.”

During the wide-ranging speech, Mr McCallum said while rising state threats are a “huge challenge”, getting ahead of terror plots was “still the first thing the British public expect of us”, as he told how so-called lone wolf terrorists were “fiendishly hard to detect and disrupt”.

MI5 and the police have disrupted 37 late-stage terror attack plots since the start of 2017, an increase of eight since Mr McCallum gave his last update on threats in July last year.