Michael Buble so excited to perform for UK fans again 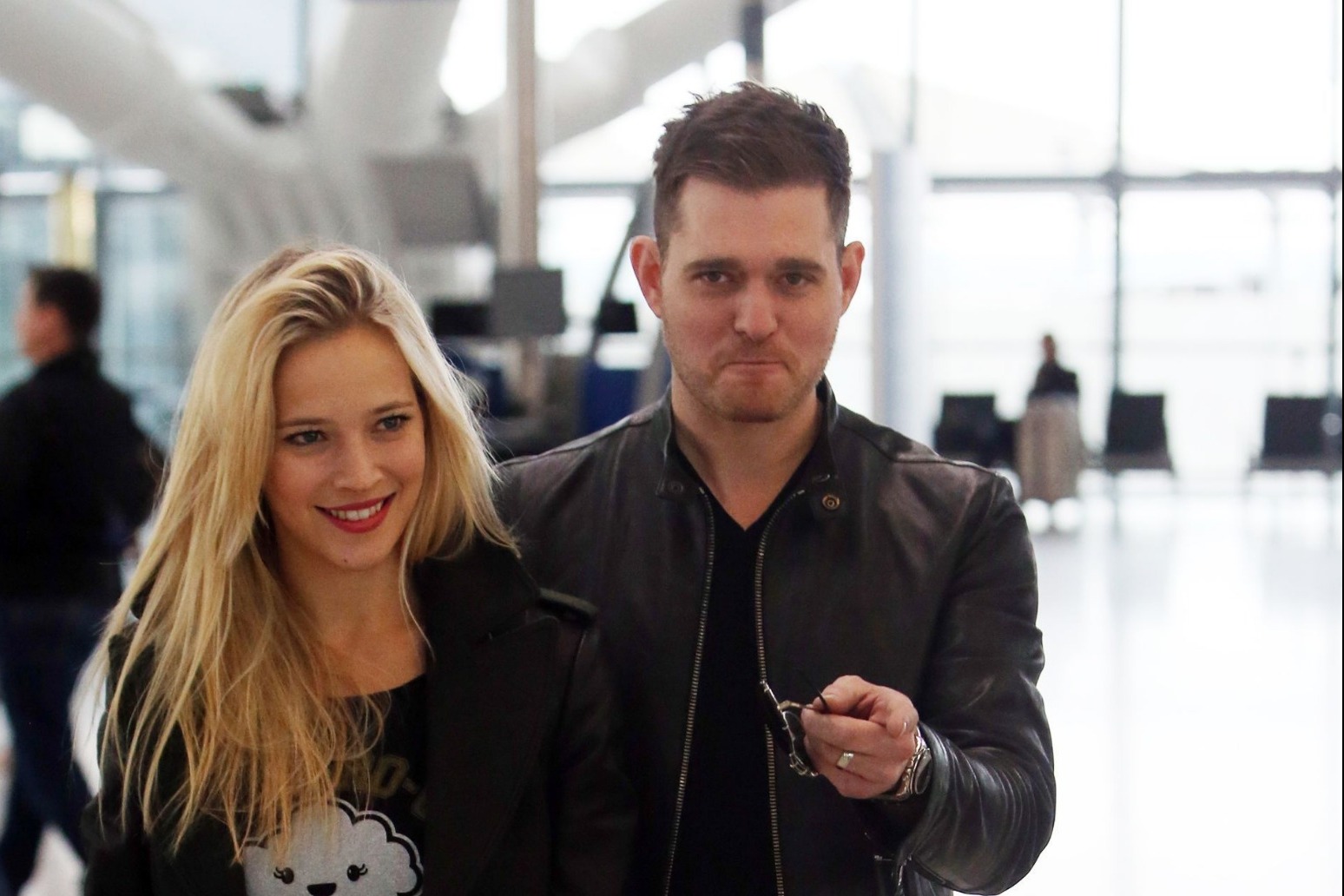 Michael Buble has said it will be “extra special” to celebrate his 20 years in music with his British fans.

Two decades after the release of his self-titled debut album, the Higher Tour will begin at London’s O2 Arena on Saturday March 26 2023.

The 47-year-old Grammy-winner will then visit Manchester, Leeds, Glasgow, Aberdeen, Newcastle and Nottingham, before closing the tour at Birmingham’s Resorts World Arena.

He said: “I can’t wait to be back in arenas across the UK – it’s going to be true arena spectacle! I’m so excited for people to experience it!

“A lot of my fans have been part of my journey for the past 20 years, so to celebrate this milestone with everyone together is going to be extra special.

“I just want to connect to them, take them away, spread some goodness. That’s it!”

The couple are also parents to Noah, Vida and Elias.

The singer took a two-year break from music after his eldest son was diagnosed with cancer, at the age of three, in November 2016.

After Noah was given the all-clear in 2017, Buble wrote a song – called Forever Now – about his children.

He previously admitted that he had thought he would not make another album after he and Lopilato announced their son was ill.

– Tickets for the UK Higher Tour go on general sale on Friday October 21 at 9am.