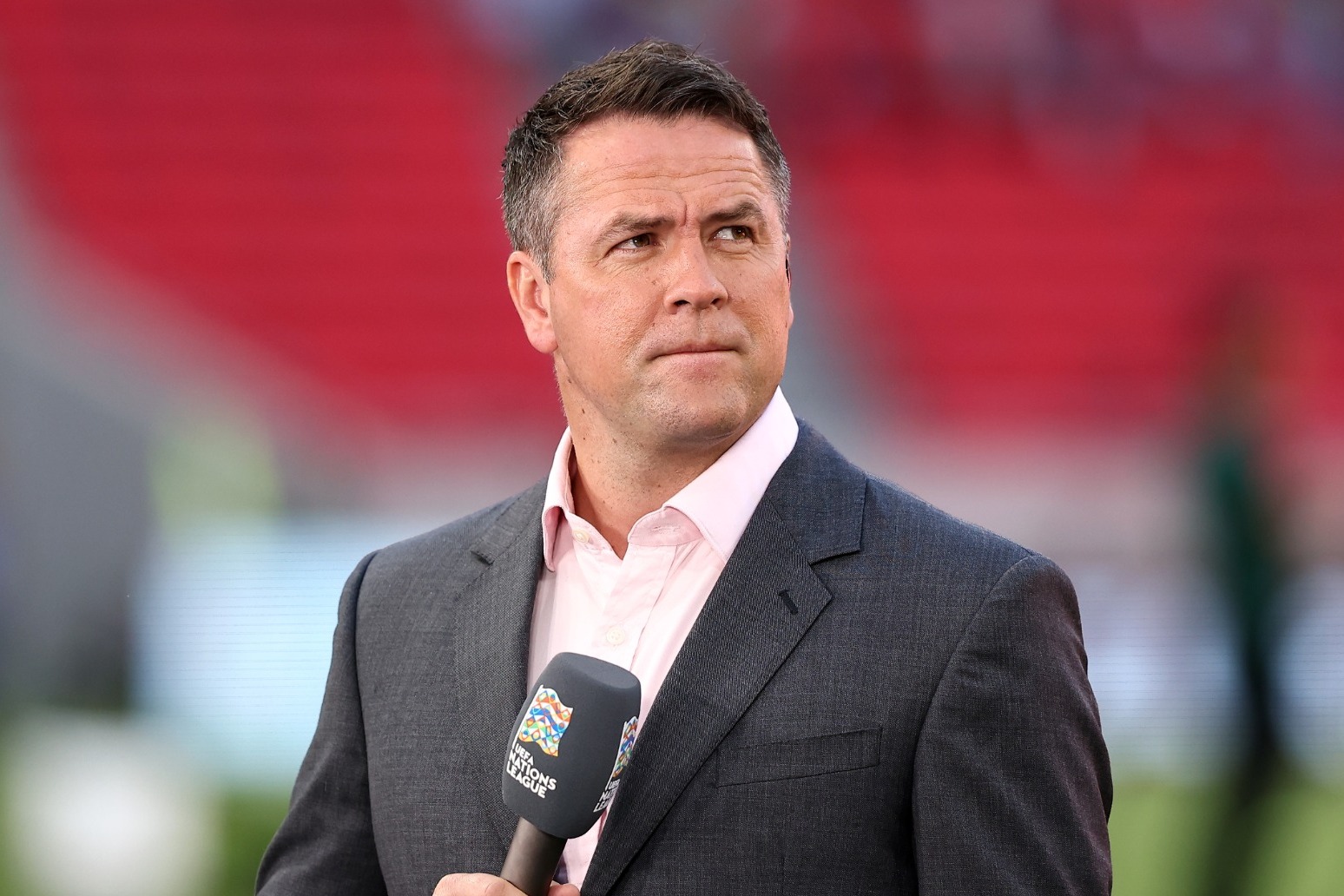 Gemma and her partner Luca Bish finished in second place on the programme, losing out to Ekin-Su Culculoglu and Davide Sanclimenti, on Monday night.

Posting a photo of himself and his daughter in a restaurant, Owen wrote on Twitter: “She’s done us proud.”

Ahead of Gemma’s appearance on the show, the former Liverpool striker, 42, described the experience as “a father’s worst nightmare”.

Speaking to ITV he said: “I have no doubts that she will make us all proud.

“It’s probably a father’s worst nightmare, but whatever she wants to do. You’ve got to be supportive.”

He later joked that he’d gone “all the way to Germany” to “avoid” watching his daughter on the show while commentating on an England’s Nations League match in June.