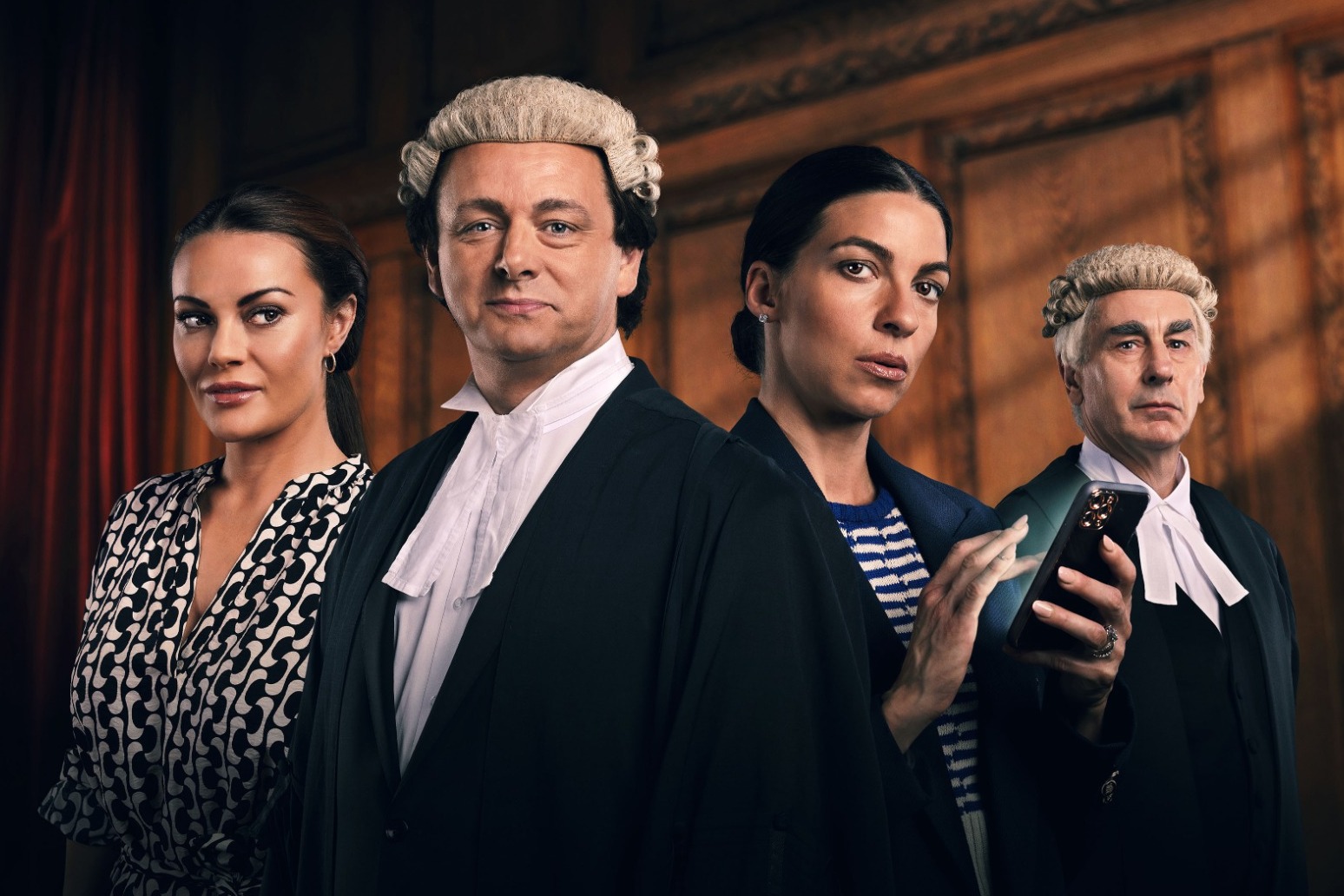 Channel 4’s drama based on the Wagatha Christie case will star This Is England actress Chanel Cresswell as Coleen Rooney and Harry Potter star Natalia Tena as Rebekah Vardy.

Michael Sheen, known for his portrayals of real-life figures such as Sir Tony Blair and broadcaster David Frost, will appear as Rooney’s barrister David Sherborne.

He also represented Johnny Depp in the actor’s 2020 libel claim against the publisher of the Sun, News Group Newspapers (NGN).

Vardy’s barrister, Hugh Tomlinson, will be portrayed by Simon Coury, best known for appearing in The Professor And The Madman.

Earlier this summer, Vardy, 40, lost a libel battle against 36-year-old Rooney over a viral social media post, after a High Court judge found it was “substantially true”.

In the post, Rooney said she had carried out a months-long “sting operation” and accused Vardy of leaking “false stories” about her private life to the press.

Her sleuthing efforts saw her dubbed Wagatha Christie in reference to the popular mystery writer.

Channel 4’s two-part film, titled Vardy v Rooney: A Courtroom Drama, will recreate the “high drama, high stakes High Court defamation case that followed, a case that had a huge impact on the lives of the two women at its heart and catapulted the two sparring legal teams into the spotlight, where much like Rooney and Vardy, their every move in the courtroom was dissected and scrutinised in the press”.

The show has been created from the court transcripts and will air later this year.

In August, Disney+ confirmed it is creating a three-part documentary series about the court battle with “exclusive access” to Coleen Rooney.

It had been rumoured that many broadcasters and streaming services were bidding to secure the rights to create a project about the high-profile court case.