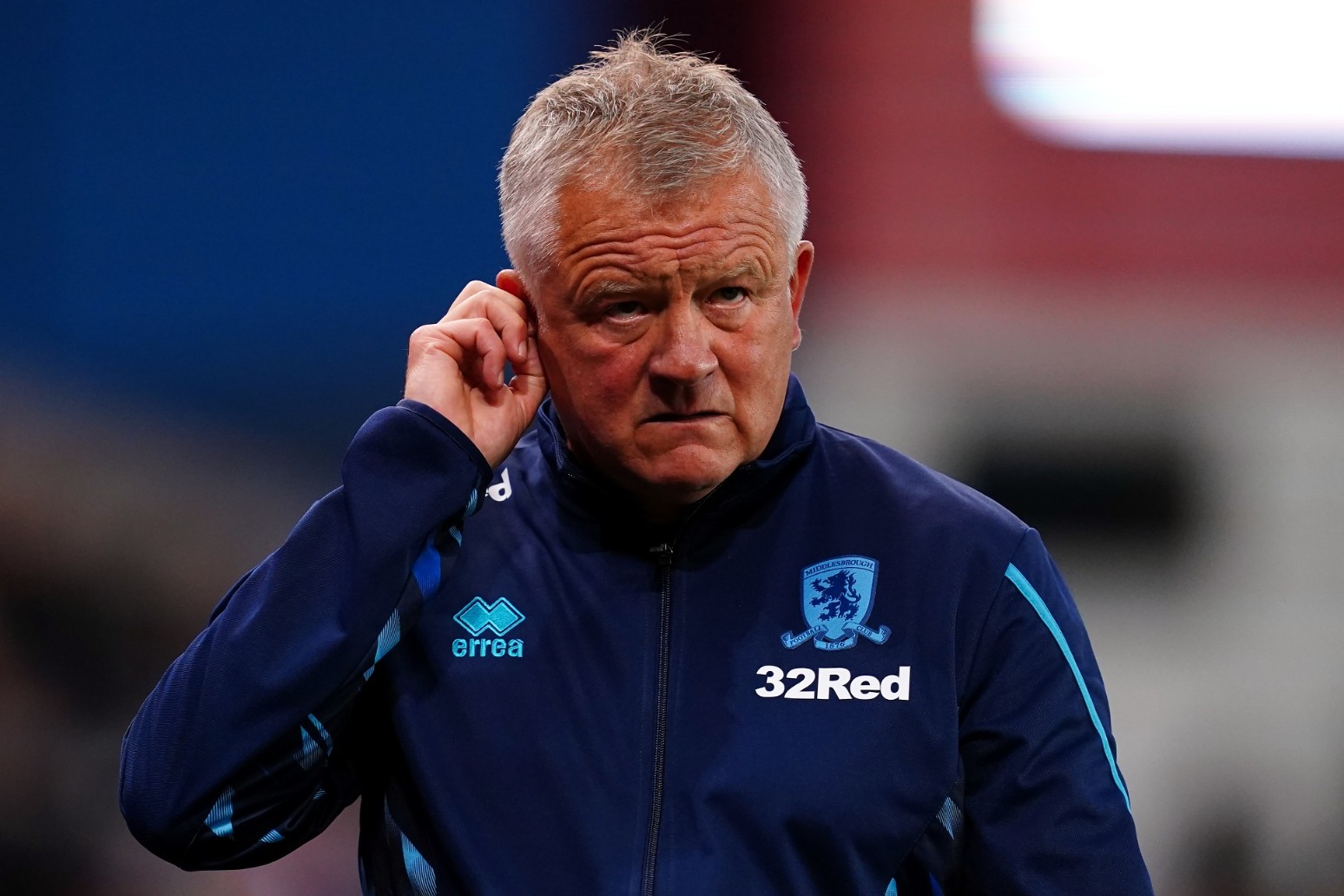 Middlesbrough have sacked manager Chris Wilder after less than a year in the role.

Boro have won only two of their 11 Sky Bet Championship matches this season and sit in the bottom three after Saturday’s 1-0 defeat at Coventry.

“The club would like to place on record its thanks to Chris and his staff for all their hard work over the past 11 months.”

Wilder, appointed as Neil Warnock’s replacement in November 2021 when Boro were 14th in the table, narrowly missed out on guiding them into the play-offs last season.

The 55-year-old had won promotion with previous clubs Oxford, Northampton and hometown club Sheffield United, who he steered from League One to the Premier League in three seasons.

Boro fans felt Wilder’s proven record and a raft of summer signings promised much for the current campaign and they had been installed among the promotion favourites.

But they made a poor start as they failed to win any of their first five league games and their latest defeat was their fifth of the season. They have yet to win on the road.

Wilder, who signed a two-and-a-half year deal when he arrived at the Riverside, said he was committed to the job when he was recently linked with the Bournemouth vacancy.