Mike Ashley to step down from Frasers board 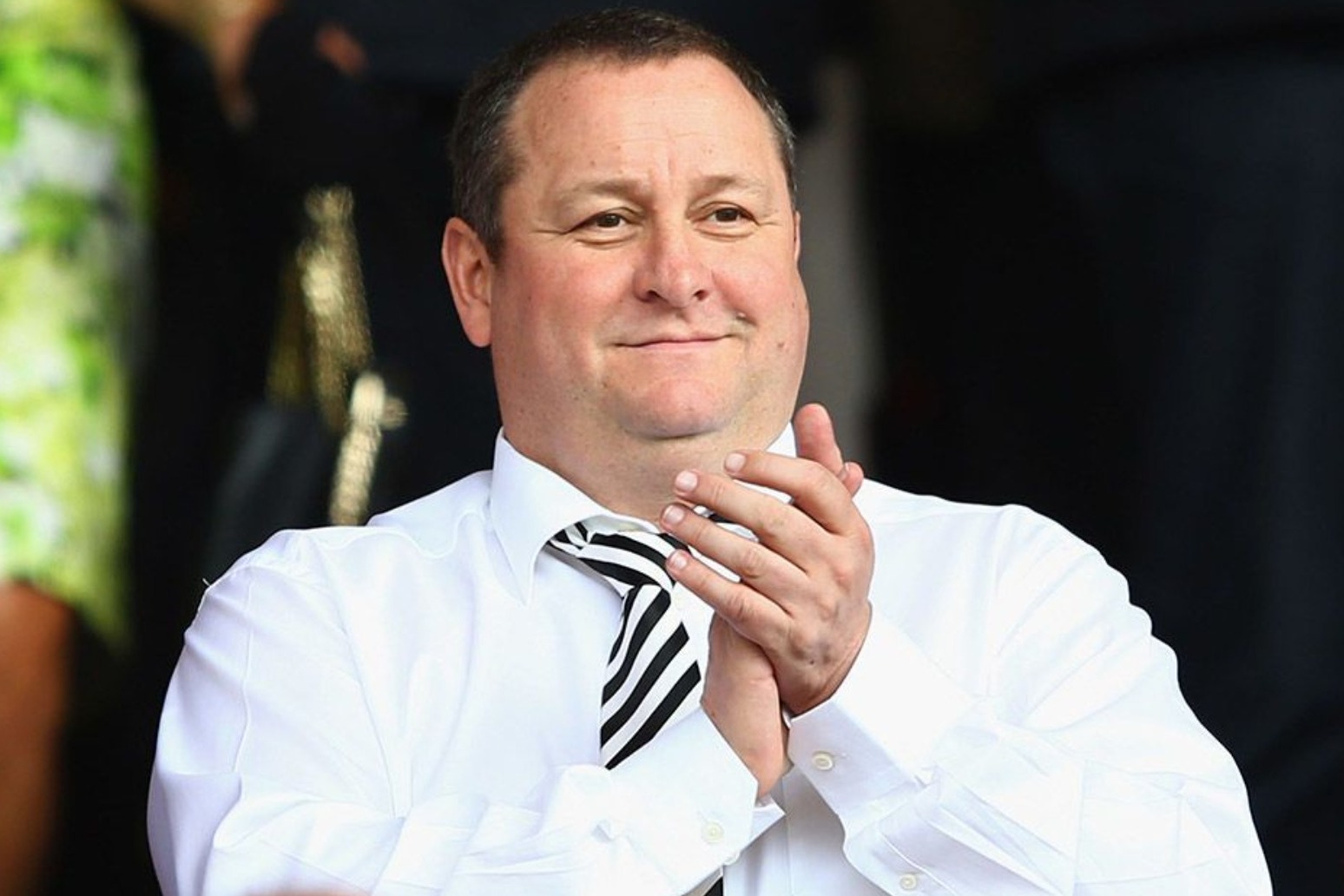 Billionaire retail magnate Mike Ashley is to step down as a director of Sports Direct owner Frasers Group next month, but has agreed to lend £100 million to the business.

Billionaire retail magnate Mike Ashley is to step down as a director of Sports Direct owner Frasers Group next month, but has agreed to lend £100 million to the business.

Frasers said Mr Ashley – who founded the Sports Direct business 40 years ago – will leave the board after the group’s annual shareholder meeting on October 19, although he will continue to act as an adviser to the board and senior management.

The former Newcastle United owner had already handed over the reins to new chief executive Michael Murray in May, when he stepped back into an executive director role.

Mr Murray, the founder’s son-in-law, was promoted to the position after leading Frasers’ “elevation strategy” as the firm has sought to grow its premium division.

But Mr Ashley has remained closely involved in the firm’s management and is still the group’s controlling shareholder with a stake of nearly 70%.

He said he remained “100% committed” to backing the group and will stump up £100 million in financing to show his “continuing strong support”, with the cash lent on the same commercial terms as its existing borrowing facilities.

Mr Ashley said: “It is clear that the group has the right leadership and strategy in place and I feel very confident passing the baton to Michael and his team.

“Although I am stepping down from the board, I remain 100% committed to supporting Frasers and Michael’s plans and ambitions, and I look forward to helping the team as and when they require me.

“My commitment and support as a Frasers’ shareholder is as strong as ever.”

Mr Murray added: “Mike has built an incredible business over the past 40 years and, on behalf of the board and the group, I want to thank him for all he has done.

“With our new strategy and leadership team, we are driving this business forward at pace and we are all excited for the future.”

Mr Ashley launched Sports Direct in 1982, later changing its name to Frasers Group after buying the House of Frasers department store in 2018.

It has since gone on to snap up a raft of retail high street brands, including Game, Evans Cycles, Jack Wills and Flannels.