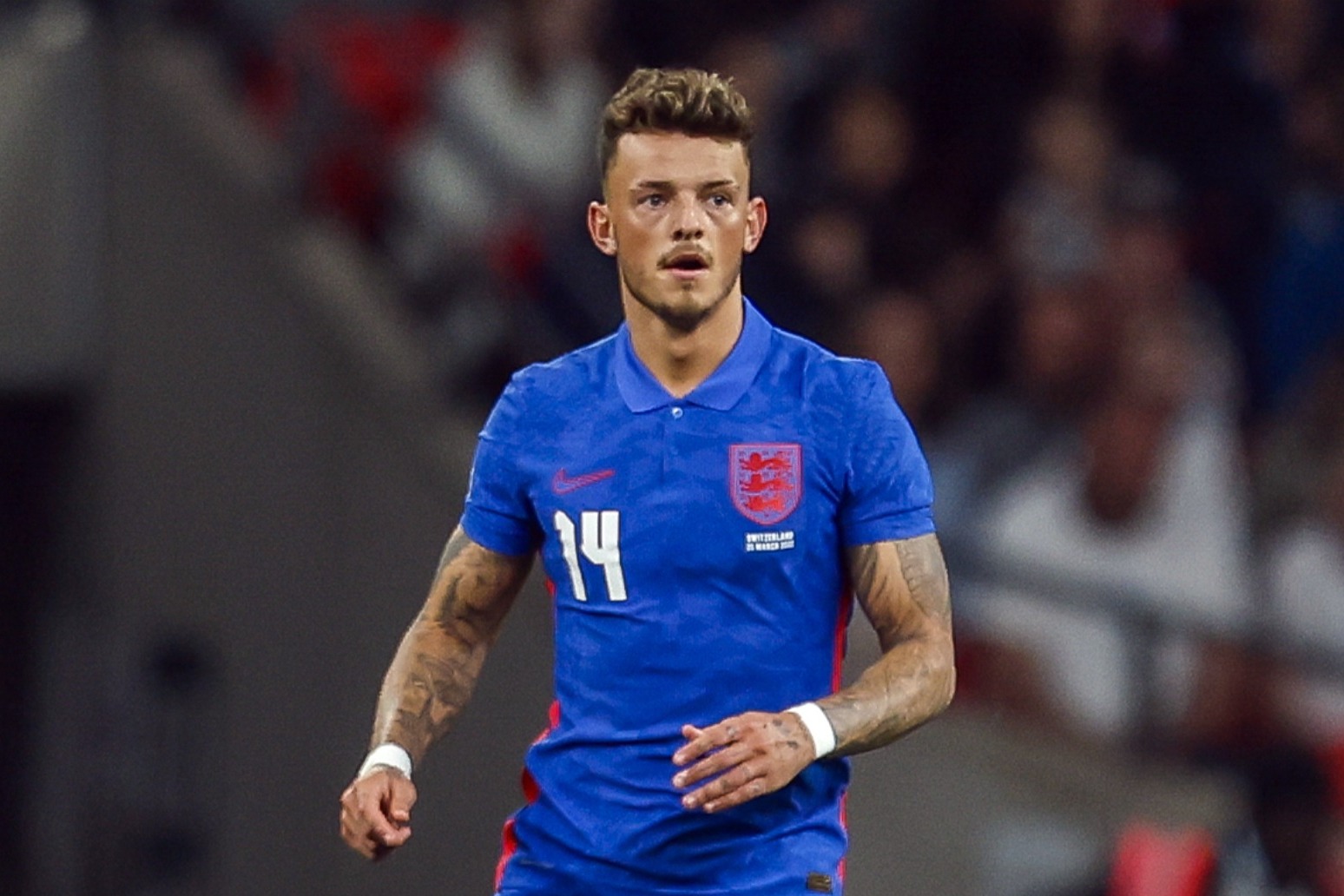 The defender was a surprise omission from Gareth Southgate’s 28-man group for the Nations League games with Italy and Germany last month after a strong start to the new campaign.

It was a blow to the 24-year-old’s hopes of being selected for the winter tournament in Qatar but his cause was inadvertently helped this week when Kyle Walker sustained a groin injury which required surgery.

Walker’s versatility has been referenced as crucial by Southgate, who has used the Manchester City player both as a right-sided centre-back and full-back.

White has been a regular for Arsenal at right-back this season and his club manager feels his adaptability could aid his hopes of forcing his way into the Three Lions set-up again.

Arteta said: “Ben would be very comfortable playing on the right side of a back three as well as in the middle or as a full-back.

“If you ask me if he is ready to make that step (to England), then the answer is yes because he is a very confident boy, he gives you absolutely everything, he is always available and he has the courage to play under real pressure.”

While White’s selection at right-back this term has come as a surprise to many, Arteta revealed he always saw the defender as a potential full-back option when he signed from Brighton in 2021.

He has made the position his own, despite Takehiro Tomiyasu recently returning to full fitness, but the Arsenal boss has insisted a return to the middle of a back four is not out of the question during the coming weeks.

“We are really happy with where he is and obviously with the way William (Saliba) has been playing it makes sense for Ben to play there but that doesn’t mean he cannot play as a central defender,” Arteta added.

“We all believed he had the qualities to do that (right-back) role and the most important step, probably, was for him to believe that he could do it, to feel comfortable in that position and that this position could maximise his potential as well to give him another dimension as a player.

“The fact that now he can play in various positions, I think makes him a more complete player and I think he’s very happy with that.”

White will not be directly up against Liverpool right-back Trent Alexander-Arnold this weekend, but plenty of eyes will be on who fares best in that battle, especially if Southgate is present.

Alexander-Arnold failed to make an appearance for England last month but responded to his critics with a goal in the midweek win over Rangers.

Arteta was in no doubt about the qualities of the Reds’ academy graduate.

“I think it’s a very special talent,” he said of Alexander-Arnold. “He’s an attacking midfielder, a winger, a midfielder playing as a full-back.

“The way he can threaten the opponent, especially with his range of passing, his capability to play with the ball – he likes to play inside, to play outside, to play in different zones on the pitch and be so comfortable.

“And then what he adds offensively to the team every year is difficult to find in that position.”