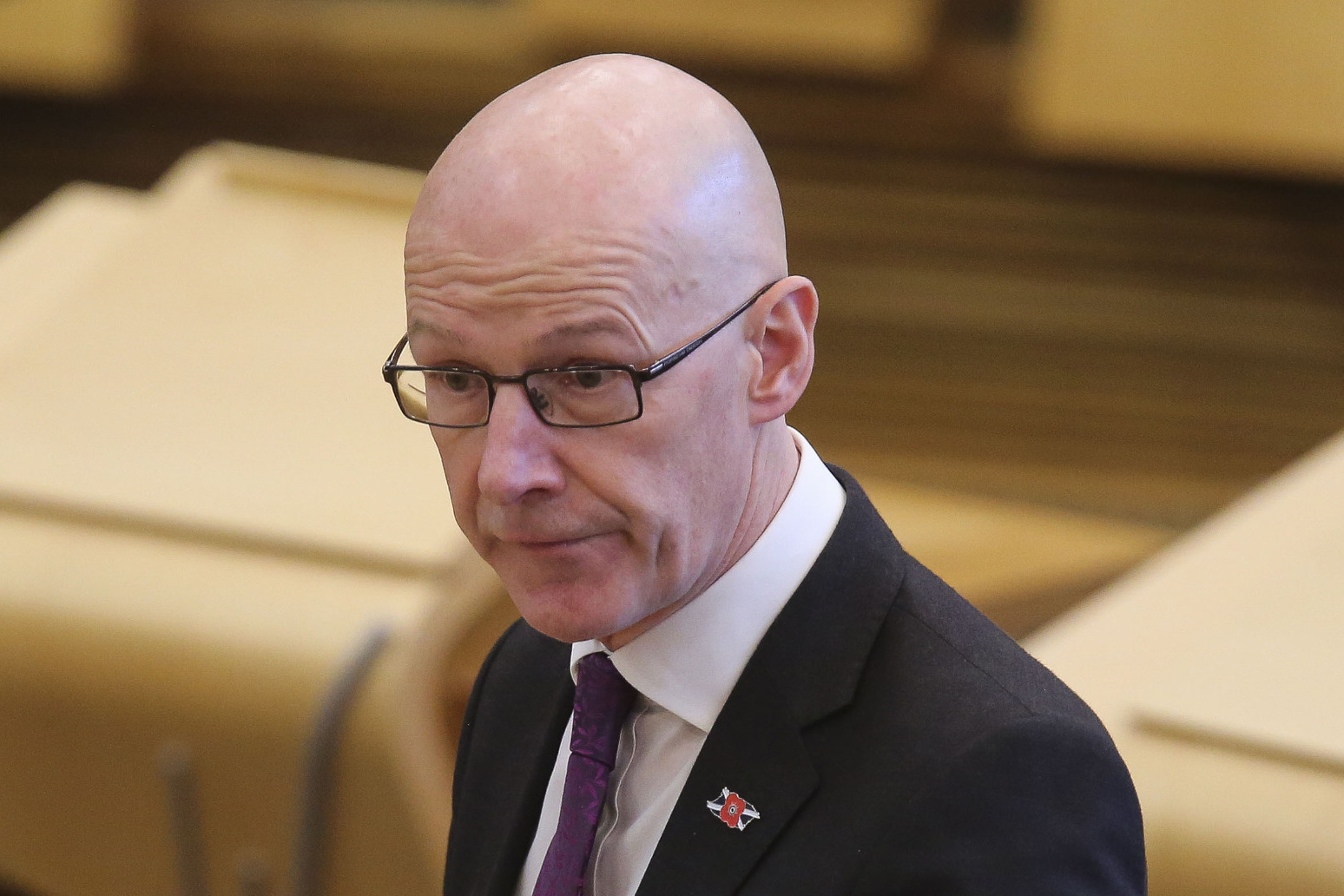 Almost four million have had both doses of vaccine

Deputy First Minister John Swinney has hailed a new “milestone” in the coronavirus vaccination campaign, with more than one million Scots now having received a booster jab.

A total of 1,017,359 people have been given a third dose of vaccine, to help increase immunity against the virus.

The figures were announced at the same time as it was revealed Scotland has recorded another 20 coronavirus-linked deaths and 2,233 new cases.

As a result, the death toll under this daily measure of people who first tested positive for the virus within the previous 28 days has now risen to stand at 9,313.

The daily test positivity rate was 12%, up from 11% the previous day, according to data published by the Scottish Government on Tuesday.

There were 753 people in hospital on Monday with recently confirmed Covid-19, down 50 on the day before, with 57 in intensive care, up three.

Mr Swinney spoke about the vaccination campaign as he gave a coronavirus update to MSPs at Holyrood, telling them that the programme was “continuing at considerable pace”.

The Deputy First Minister said: “I am pleased to say that the UK Government’s Covid data dashboard confirms that our booster programme continues to be the best performing rollout in the UK.

“Today is also a major milestone in that programme as we have reached one million covid boosters and third doses”.

He added: “This is an amazing achievement and I want to thank everyone involved for their extraordinary efforts.

“This further demonstrates that the booster programme is performing exceptionally well.”