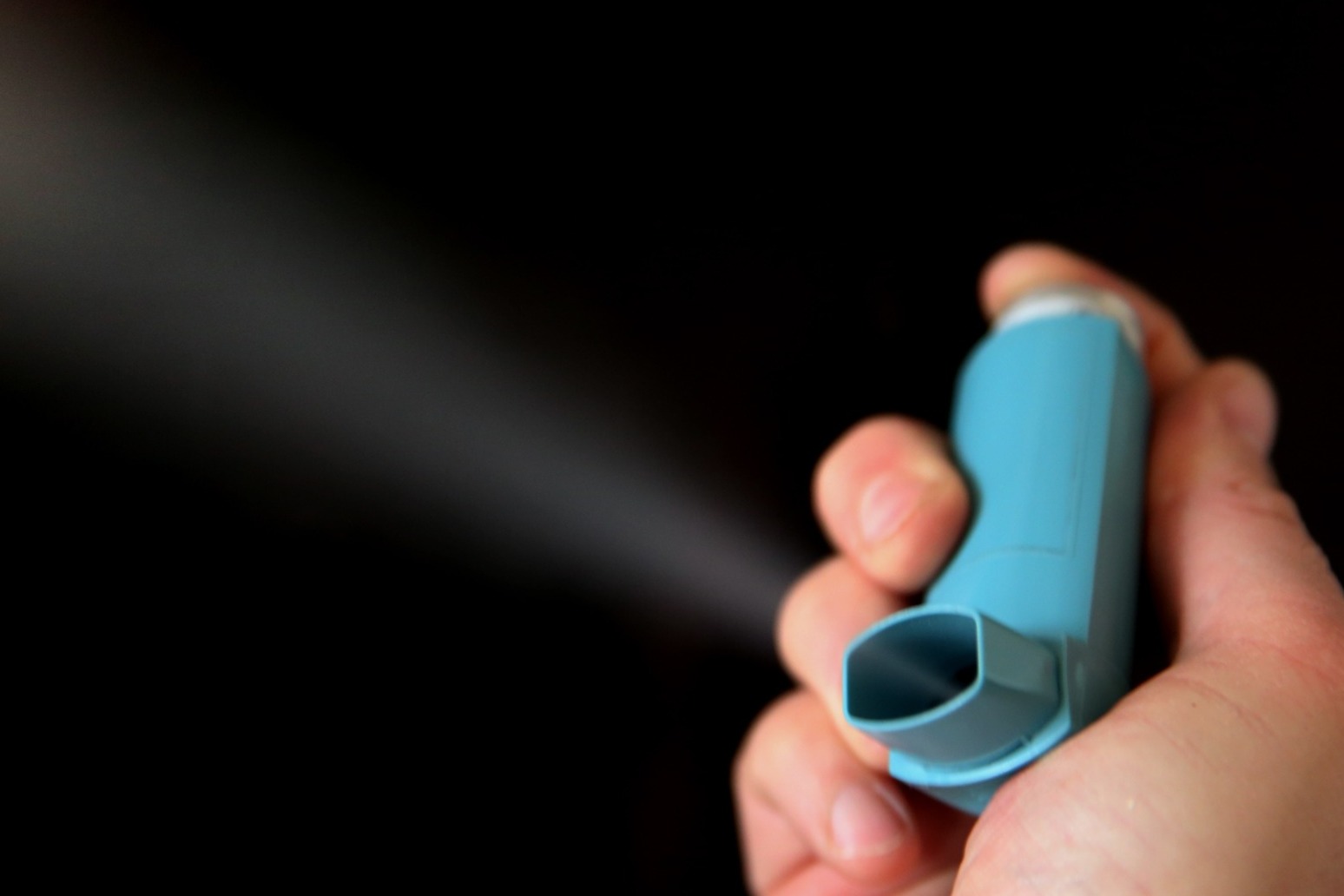 Around a million people with asthma are relying on reliever inhalers to manage their condition, increasing risk of serious illness, a charity has warned.

Asthma and Lung UK said that an estimated one in five people with asthma in the UK are using their reliever inhaler instead of their preventer one.

Preventer inhalers should be used every day to keep down inflammation and swelling in the airways and prevent someone having an asthma attack, while a reliever inhaler, which is usually blue, should be used when someone has asthma symptoms like coughing and wheezing.

A poll from the charity found that 21% are using at least six reliever inhalers a year – triple the amount experts suggest.

It warned that overusing a reliever inhaler puts people at higher risk of an asthma attack.

The charity called for “outdated” national guidance on asthma care to be updated to ensure people are being prescribed a preventer inhaler.

It also warned that “dismal rates” of people with asthma accessing basic care could be contributing to overuse of reliever inhalers.

The survey of 8,300 people from across the UK with asthma found that 70% missed out on getting the three elements of basic asthma care from their GP or asthma nurse – an inhaler technique check, a written asthma plan and an annual review.

Sarah Woolnough, chief executive of Asthma and Lung UK, said: “People with asthma are being let down by dismal rates of basic care caused by pressures on the NHS and outdated treatment guidelines.

“Four people still die of an asthma attack every day but deaths from asthma are often preventable. We don’t want to see any more lives needlessly cut short.

“We are urging the National Institute for Health and Care Excellence to update its guidelines for healthcare professionals so that relievers are no longer prescribed without preventative treatment and we need to see an urgent increase in basic care such as yearly asthma reviews and inhaler technique checks so people are better equipped to manage their symptoms and use their inhalers effectively.”

Dr Andy Whittamore, clinical lead for the charity, added: “It’s vital that people with asthma have access to a preventer inhaler and take it every day, as this keeps the inflammation down in your airways and prevents symptoms.

“You should still take your reliever inhaler when symptoms come on.

“But if you are needing it three times a week or more, this is a sign of untreated inflammation in your airways and it’s really important you make an appointment with your GP, nurse or pharmacist to discuss your treatment options.”