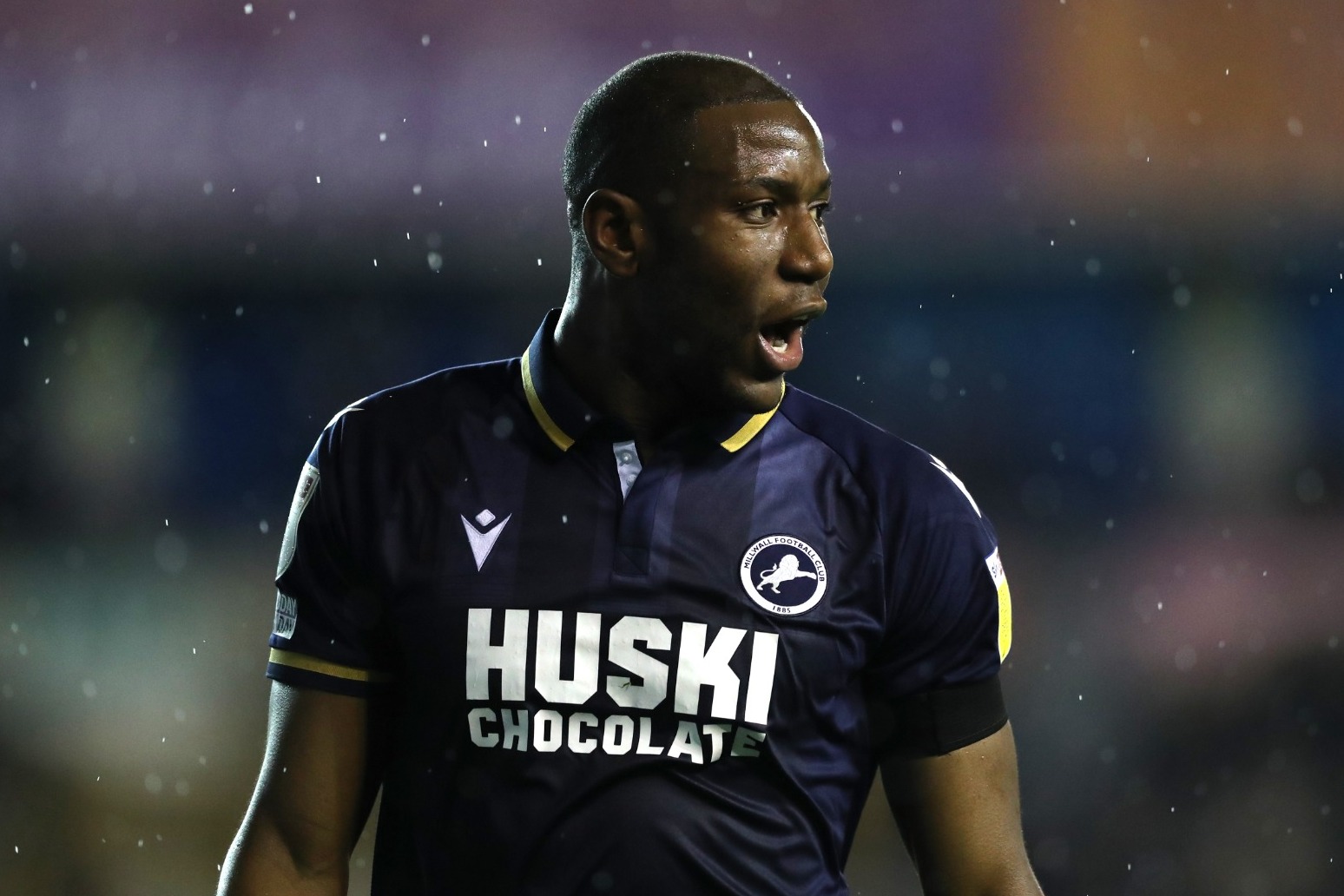 The Lions announced the deals in quick succession, with Honeyman agreeing a “long-term contract” and Afobe joining on a one-year deal after spending last season on loan at The Den.

Honeyman joined Hull from Sunderland in 2019 and scored five goals in 36 league appearances for the Tigers last term.

Millwall said of Afobe: “The striker, who spent the 2021-22 campaign on loan at The Den, rejoins the Lions on a permanent one-year deal for an undisclosed fee.”

Afobe, 29, whose previous clubs include Wolves and Bournemouth after he progressed through Arsenal’s academy, ended last season as Millwall’s top scorer with 13 goals in 12 league appearances.

Both Honeyman and Afobe have joined up with Gary Rowett’s first-team squad on their summer training camp in Ireland.