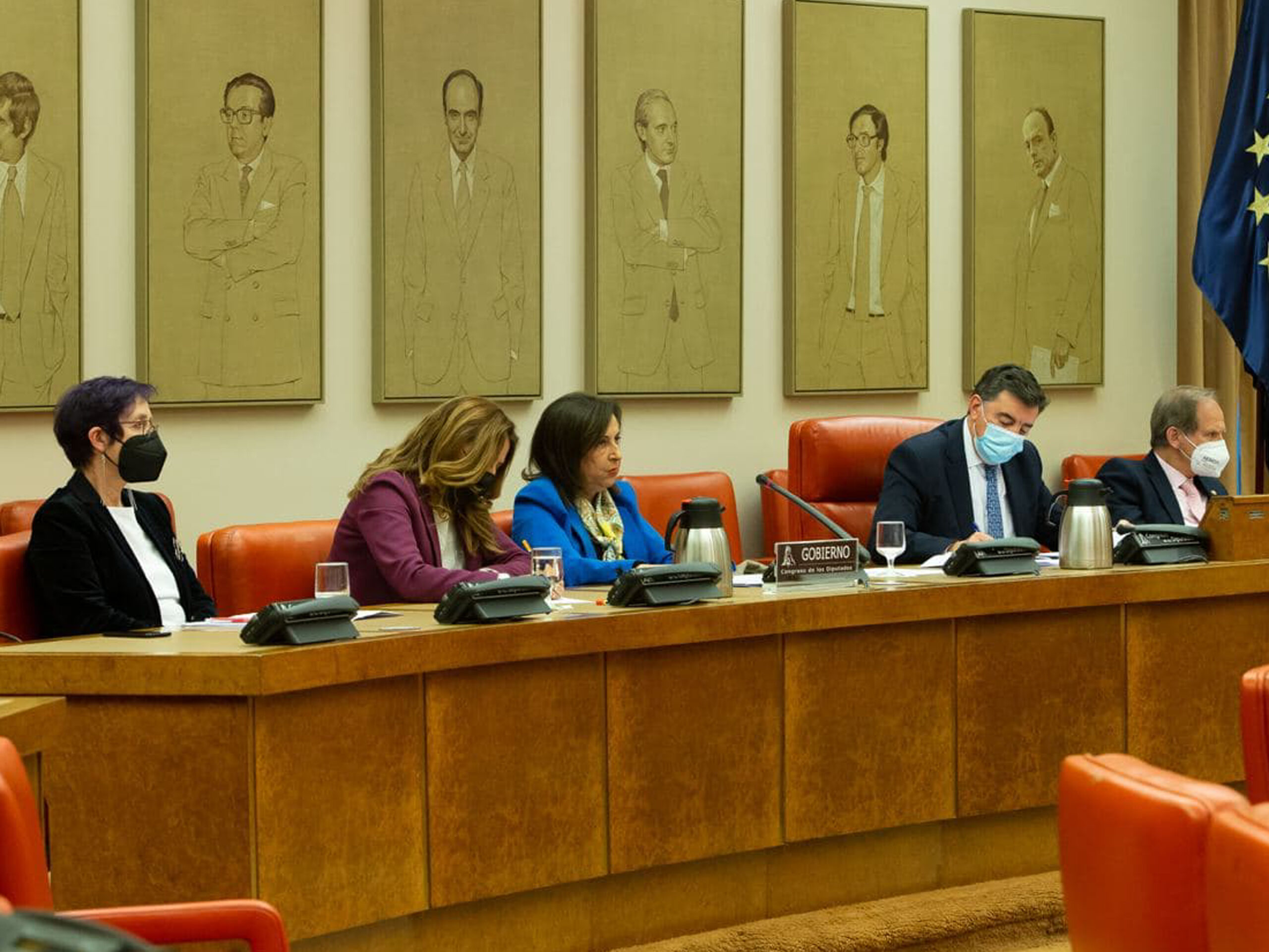 Minister of Defence – Margarita Robles – has said the Spanish Government may send further arms to Ukraine, as the ministry expects the war in the country to continue for at least another month.

During a session at the Cortes, it was also confirmed that security services have increased the level of alert for digital attacks such as hacks and denial of service attacks.

Ms. Robles went on to say that further consignments of weapons, and differing types of weaponry may be supplied should forces in Ukraine require it.