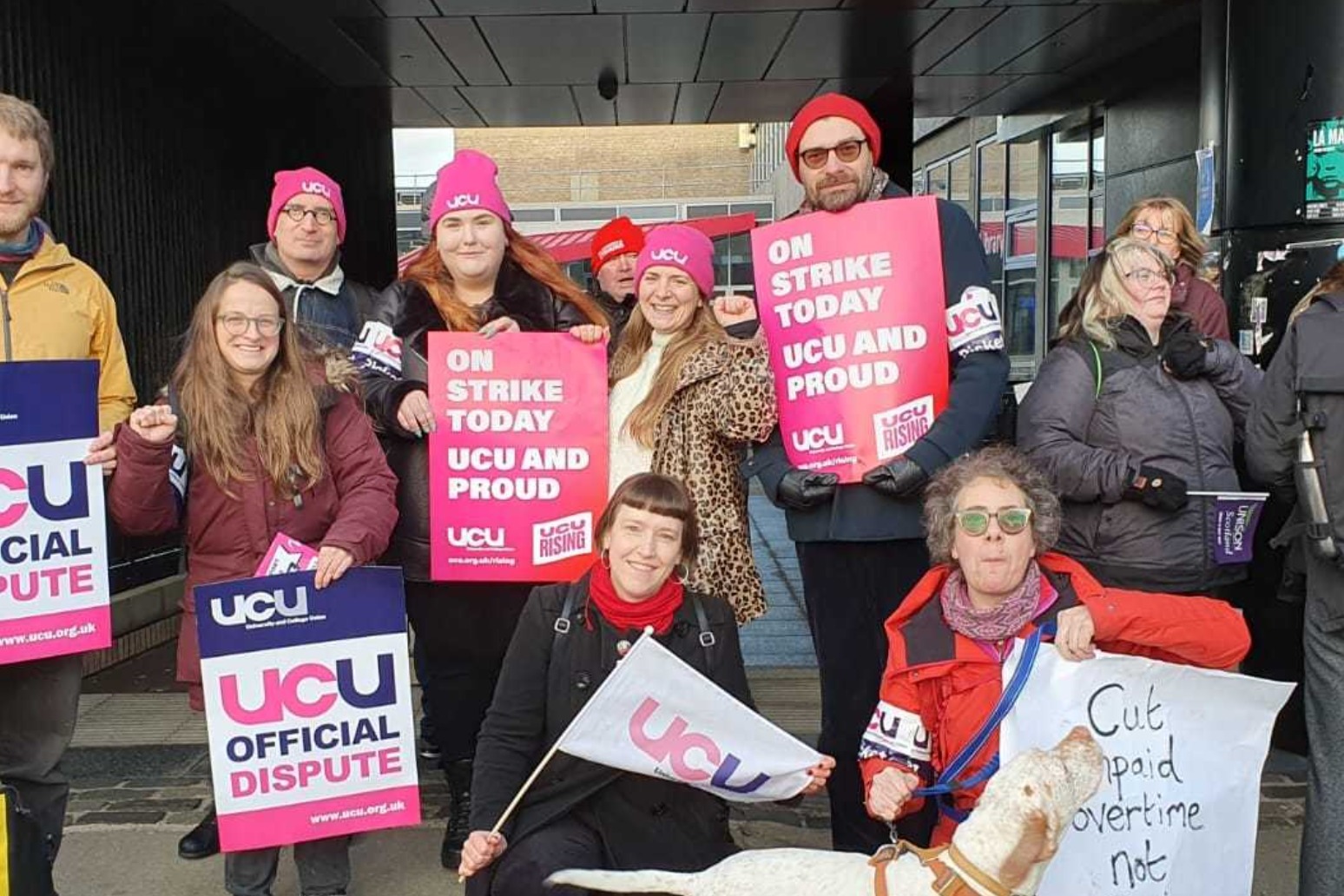 Public sector pay rises in line with soaring inflation are “unaffordable”, Transport Secretary Mark Harper has said, raising the chances of a winter of strikes going ahead.

The Cabinet minister said on Sunday there “simply isn’t the money” to meet the demands of workers preparing to take industrial action, but hinted at progress in talks over rail strikes.

Nurses are set to stage their first-ever UK-wide strike action next month, as they join transport and postal workers on the picket lines in disputes over pay and conditions.

“I think we want to try and give all the workers in the public sector who work very hard decent pay rises, but they can’t be inflation-busting pay rises.

“There simply isn’t the money to pay for those given the context, we haven’t seen those in the private sector either, the private sector pay rises have generally been settled below the level of inflation, which I accept is difficult for people.”

He told the BBC’s Sunday with Laura Kuenssberg that rail bosses “will have the ability to reach a deal”, when pressed about whether they have the mandate to properly negotiate with the RMT.

“But we have to be able to have that reform package negotiated, because it’s only that that throws up the savings,” Mr Harper said.

“I do not have a bottomless pit of taxpayers’ money to throw at this problem.”

Those hoping the strikes will be called off by Christmas, including TUC general secretary Frances O’Grady, welcomed a “change in tone” from the Government.

Former Conservative Party chairman Sir Jake Berry said he has “real hope” for a settlement as he criticised Mr Harper’s predecessor as transport secretary, Grant Shapps, for making a “big mistake” by taking a “not me guv” approach to talks.