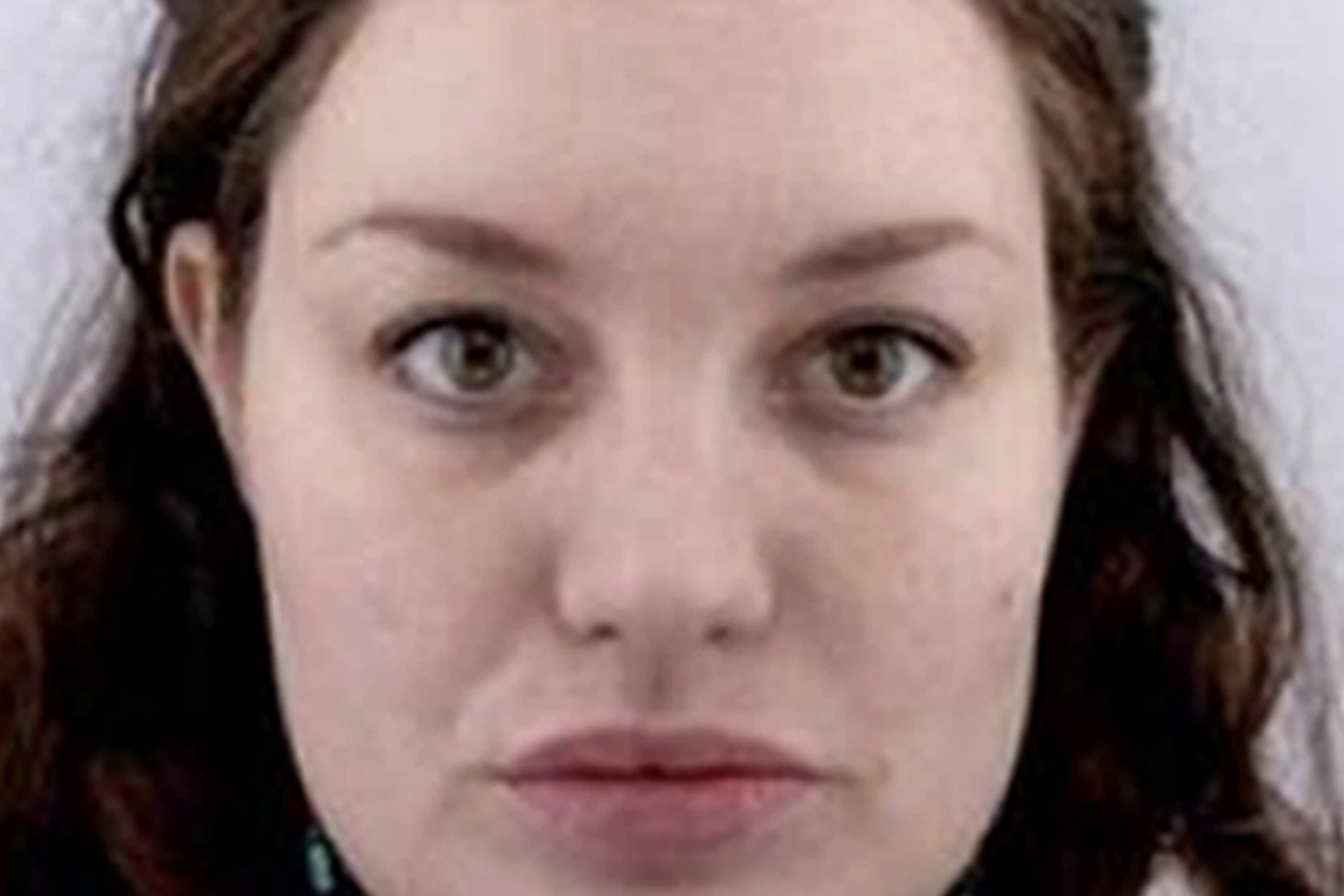 Constance Marten, Mark Gordon and her baby have been missing for a number of days.

The father of an aristocrat missing with her newborn and partner has told of the family’s pain as he urged her to contact police.

Napier Marten, reportedly a former page to the late Queen, said he and his family are “deeply concerned” for the welfare of Constance Marten and her baby.

Ms Marten comes from a wealthy aristocratic family, while her partner Mark Gordon is a sex offender who served 20 years in a US jail for rape and battery.

His conviction relates to a Florida attack on a woman in her early 20s when he was 14.

He and Ms Marten have been missing for almost two weeks and police said they have a substantial amount of cash, allowing them to live off-grid.

The couple are understood to have lived an isolated life since meeting in 2016, with then-drama student Ms Marten cutting off ties with family and friends.

In an audio appeal, made through The Independent, Mr Marten said while he remains estranged from his “darling” daughter, his family is willing to “do whatever is necessary for your safe return to us”.

He said the family has lived “in great concern”, knowing of Mr Gordon’s past, “for some time”.

In his appeal, Mr Marten said: “Darling Constance, even though we remain estranged at the moment, I stand by, as I have always done and as the family has always done, to do whatever is necessary for your safe return to us.

“I beseech you to find a way to turn yourself and your wee one in to the police as soon as possible so you and he or she can be protected.

“Only then can a process of healing and recovery begin, however long it may take, however difficult it may be.

“I would like you to understand that the family will do all that is needed for your wellbeing.

“And I also wish you to understand you are much, much loved, whatever the circumstances.

“We are deeply concerned for your and your baby’s welfare. The past eight years have been beyond painful for all the family as well as your friends, as they must have been for you, and to see you so vulnerable again is testing in the extreme.”

Mr Marten thanked the police for “all their endeavours in bringing this tragic episode to a swift and safe conclusion” as he repeated his appeal for his daughter to “find the courage to present yourself to the police as soon as possible”.

Ms Marten grew up in Crichel House, a Dorset estate, as part of an eminent family with links to the royals.

The Sunday Times said her grandmother was a playmate of Princess Margaret, while her father was a page to the Queen, who died last year.

On January 5, they were on the M61 when their car broke down and caught fire near junction four at Farnworth, Bolton.

The couple then walked to Anchor Lane Bridge, where they got a taxi to Liverpool before getting another to Harwich, Essex.

They were seen around Colchester on Friday January 6 and Saturday 7, when they took another taxi to East Ham Station in Newham, London, and were last seen.

Each time Ms Marten and Mr Gordon are seen on CCTV, they are covering their faces or looking away, and have kept the baby covered up.

Investigators say the couple appear to know how to evade authorities – making the search for them harder.

Police believe they could be anywhere in the UK and are appealing to the public to come forward with any information that may help find them.

Investigators said it is unusual for hotels to accept cash payments and appealed to staff at hotels or hostels where the couple may stay to come forward.