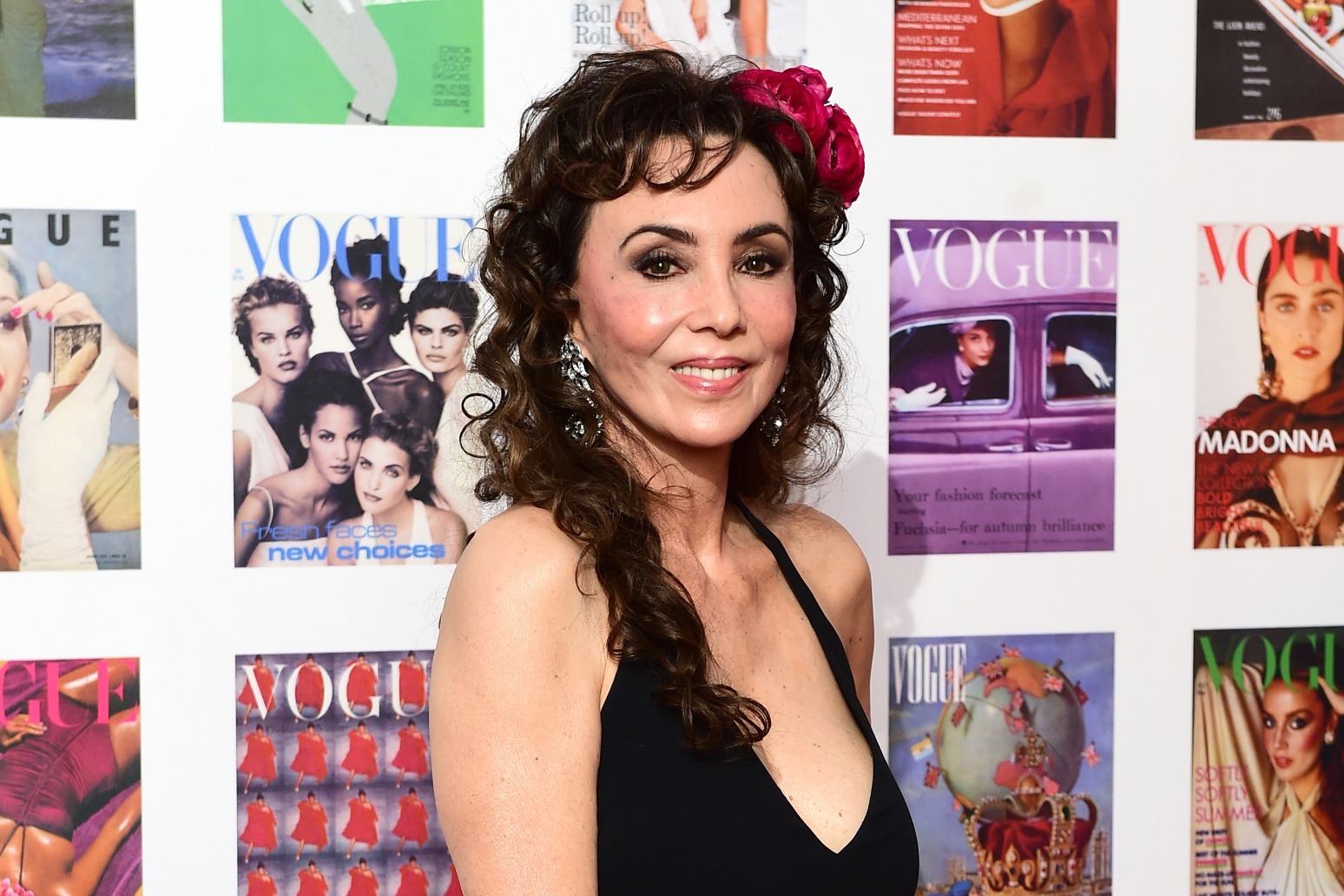 Marie Helvin said her new breast will “never be perfect” but it’s “beautiful because it saved my life” after revealing she had been diagnosed with breast cancer and had a mastectomy.

The model, who was married to famed fashion photographer David Bailey for a decade, said she did not think cancer could happen to her because she kept herself fit and healthy.

In an interview with the Daily Mail, she said: “I had a vision, an idea of myself, I suppose, of how fit and healthy I was. As a model, my body was my instrument and I have always looked after it.

“I don’t drink, I don’t smoke, I exercise every day, so I guess it made me think that something like this could not happen to me because I didn’t fit the profile.

“Now I know what a lot of rubbish that is. It’s made me realise that appearances are deceiving.”

The 70-year-old said she should have known better, having been involved with many breast cancer awareness campaigns over the years.

She said: “You think I would have known better, because I had so much experience in the charity part. But it never actually occurred to me that this could happen to me.

“Sometimes I just sit in bed and cry for no reason. Even after everything, there is part of me that can’t believe it happened. No one can explain to me why it did. It is just one of those things.”

The model said her mother’s previous experience with breast cancer helped calm her nerves after discovering she would need a mastectomy.

She said: “I was determined not to panic. It helped that I had helped nurse my mum through breast cancer in the 1980s, returning to Hawaii for a month to look after her.

“So I’d seen what it looked like and what she had experienced, but also that she made it through and survived another 25 years. So, of course I was scared, but not as scared as someone who has never witnessed anyone going through that.

“I made a choice to place my faith in the system and myself.”