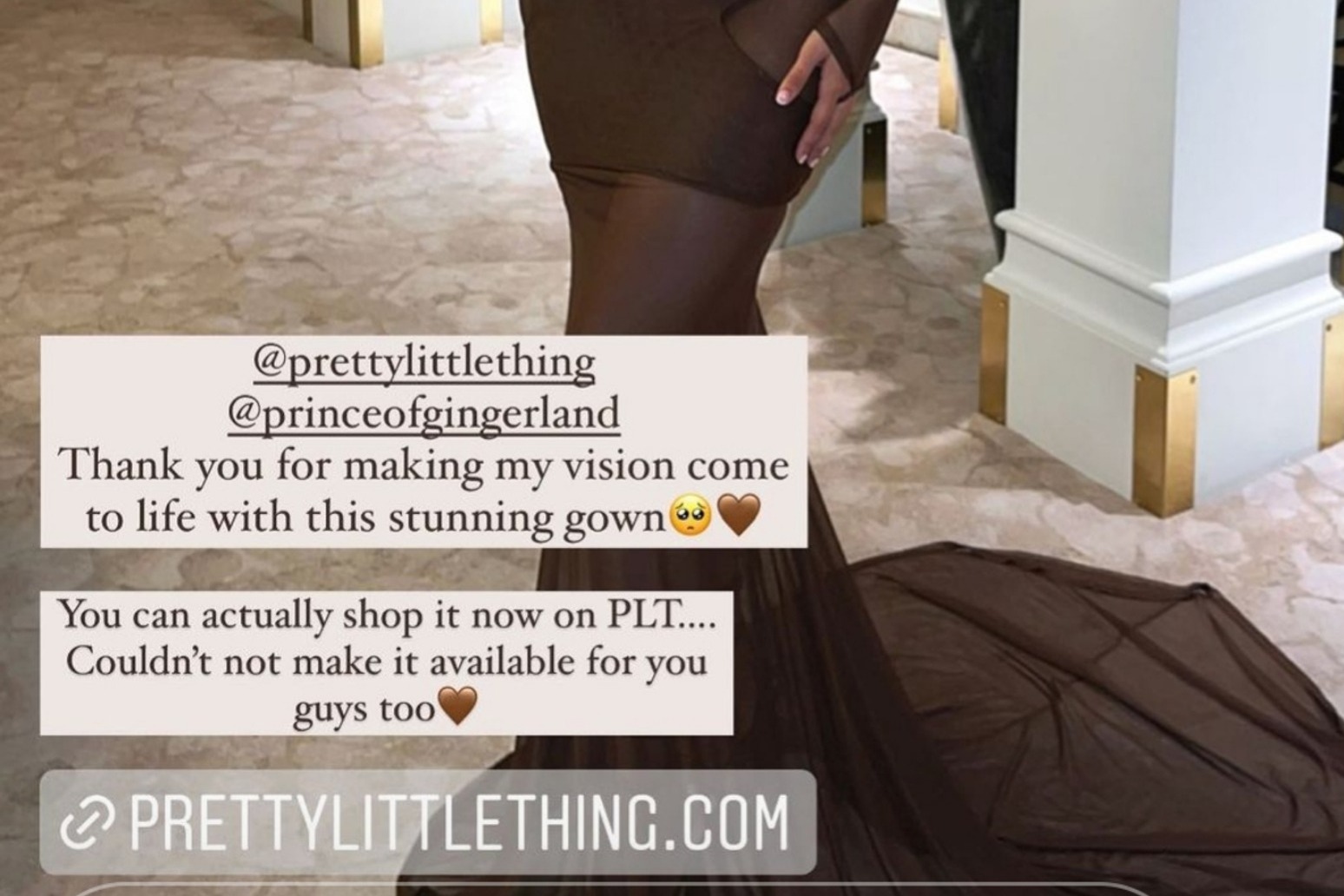 An Instagram post by influencer Molly-Mae Hague advertising a PrettyLittleThing dress has been banned after she failed to include any indication that it was an ad.

The post, seen on October 31, showed an image of Hague wearing the dress, with text stating: “You can actually shop it now on PLT – Couldn’t not make it available for you guys too,” followed by a link to the retailer’s website.

A viewer, who understood that Hague was a creative director at PrettyLittleThing, complained that the ad did not make clear its commercial intent.

PrettyLittleThing confirmed that Hague was a creative director with the retailer, and that their contractual agreement expressly stated the requirement for her to include the #ad disclosure in posts.

The firm understood that the disclosure had been omitted by mistake and had reminded Hague of the requirement to prevent any similar mistakes in future.

A spokeswoman for Hague also said the #ad disclosure had been left off by mistake and would be used in future.

The Advertising Standards Authority (ASA) said: “We noted that the story had appeared in Molly-Mae Hague’s own account and did not contain any indication that it was a marketing communication.

“We considered that, while some of her followers may have known that she was a creative director at PrettyLittleThing, it was not immediately clear to all consumers that she had a commercial interest in PrettyLittleThing from the post itself.

“We therefore concluded that the commercial intent behind the story was not made clear upfront and it was not obviously identifiable as a marketing communication.

“We welcomed the assurances from both PrettyLittleThing and Molly-Mae Hague that similar posts would include a label such as #ad in future.”