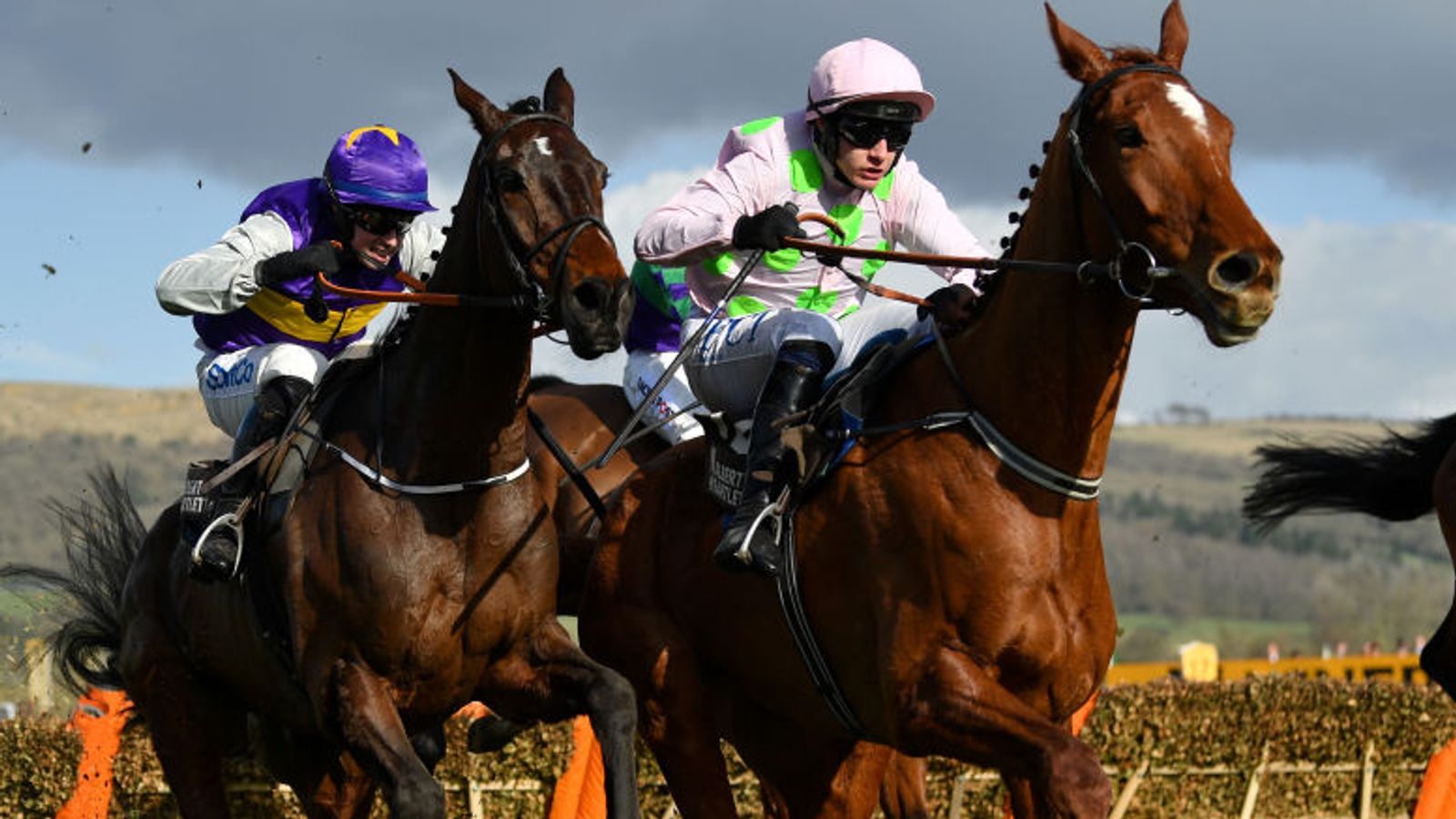 Monkfish made an impressive start over fences as he strolled to victory in the Jim Ryan Racecourse Services Beginners Chase at Fairyhouse.

Winner of the Albert Bartlett Novices’ Hurdle at Cheltenham in March, Willie Mullins’ charge was sent off the 1-3 favourite to make a winning debut in chase company.

Paul Townend had him settled in third as Sams Profile set the early gallop, with Monkfish travelling and jumping well throughout before moving to the front with a couple of fences to go.

Monkfish just had to be kept up to his work by Townend, with stablemate Ontheropes trying his best to make a race of it, but he was ultimately well held in finishing a four-length second, with Sams Profile a further seven and a half lengths back in third.

Paddy Power cut Monkfish to 9-2 from 8-1 for the three-mile Grade One novices’ chase at the Cheltenham Festival, formerly run as the RSA Chase.

“I gave him one squeeze down to the last and he picked up well. He’s very good.”

Arsenal sell out 2,000 tickets for Rapid Vienna in 20 mins