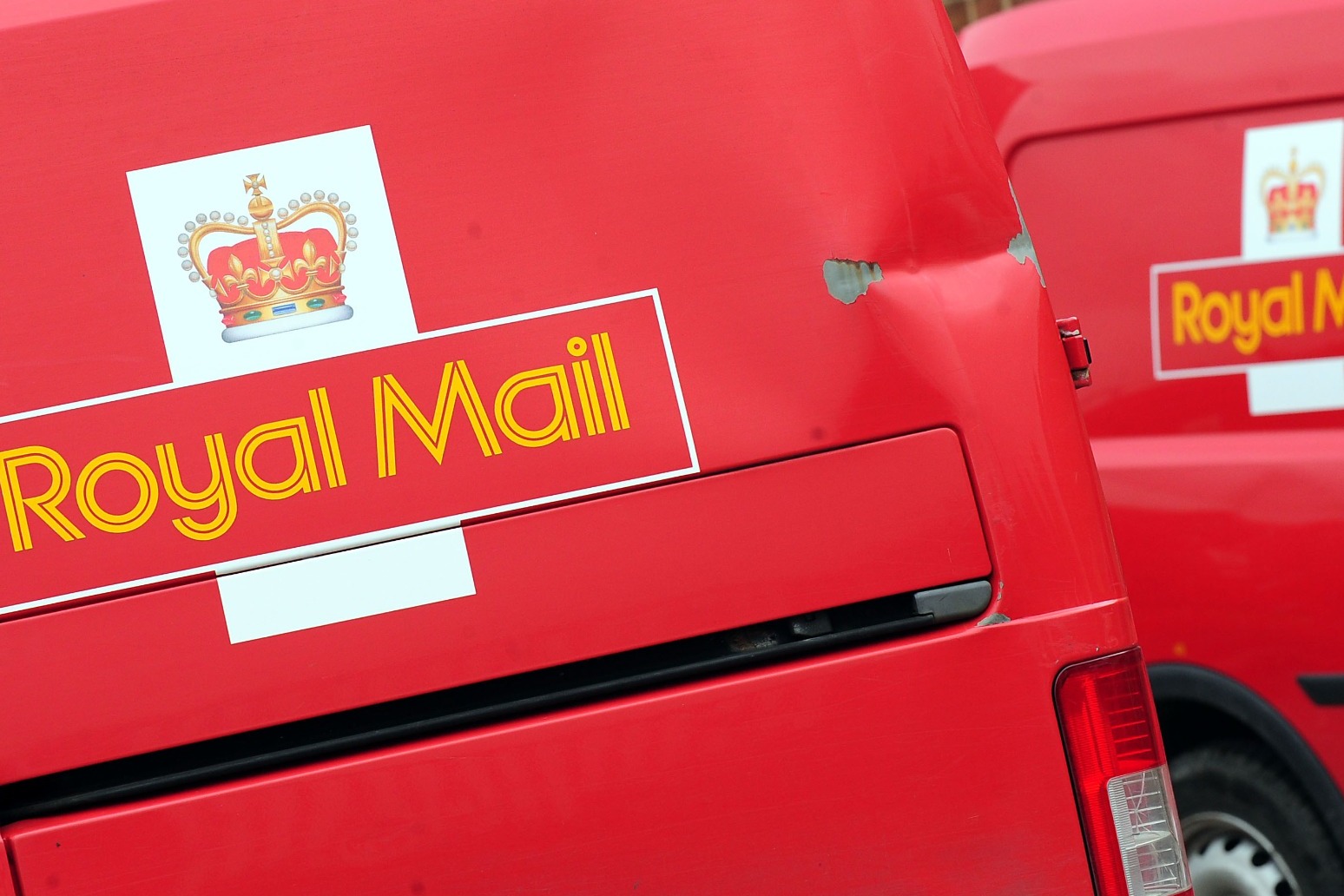 Moonpig has cut its sales forecast for the year after being hit by Royal Mail postal strikes and pressure on consumers.

The greeting card and gifts business told shareholders “conditions have become progressively more challenging through October and November” due to the economic backdrop and industrial action.

It said the industrial action hit last-minute card orders around each strike day in September and October.

As a result, the firm said it expects revenues of £320 million for the current financial year, trimming back previous guidance of around £350 million.

Shares slid lower in early trading after the downgrade.

Chief executive officer Nickyl Raithatha told the PA news agency the firm has sought to reduce the potential impact of the strikes through communication with customers.

“When there is a strike we will inevitably be impacted on that given day so have been working hard to prepare if we know it is coming,” he said.

“We have incredible data, including 80 million reminders to customers regarding important events coming up, so are using that to contact customers earlier if there is any potential it could be impacted by industrial action.

“Our 24-hour service and gifts, which are delivered separately by DPD, are not affected as well so we can utilise those to avoid disruption.”

He said the business has also faced pressure from customers reassessing their spending in the face of soaring living costs, such as higher energy bills.

The boss said Moonpig has increased its range of gifts priced between £10-15 after customers “priced down” due to budget concerns.

It came as the group revealed revenues edged 0.1% higher to £142.8 million over the six months to October 31 compared with the same period last year.

Meanwhile, pre-tax profits were cut by more than half to £9.1 million for the period amid rising costs.

“As a result, our expectations for profit for the current financial year remain unchanged.”