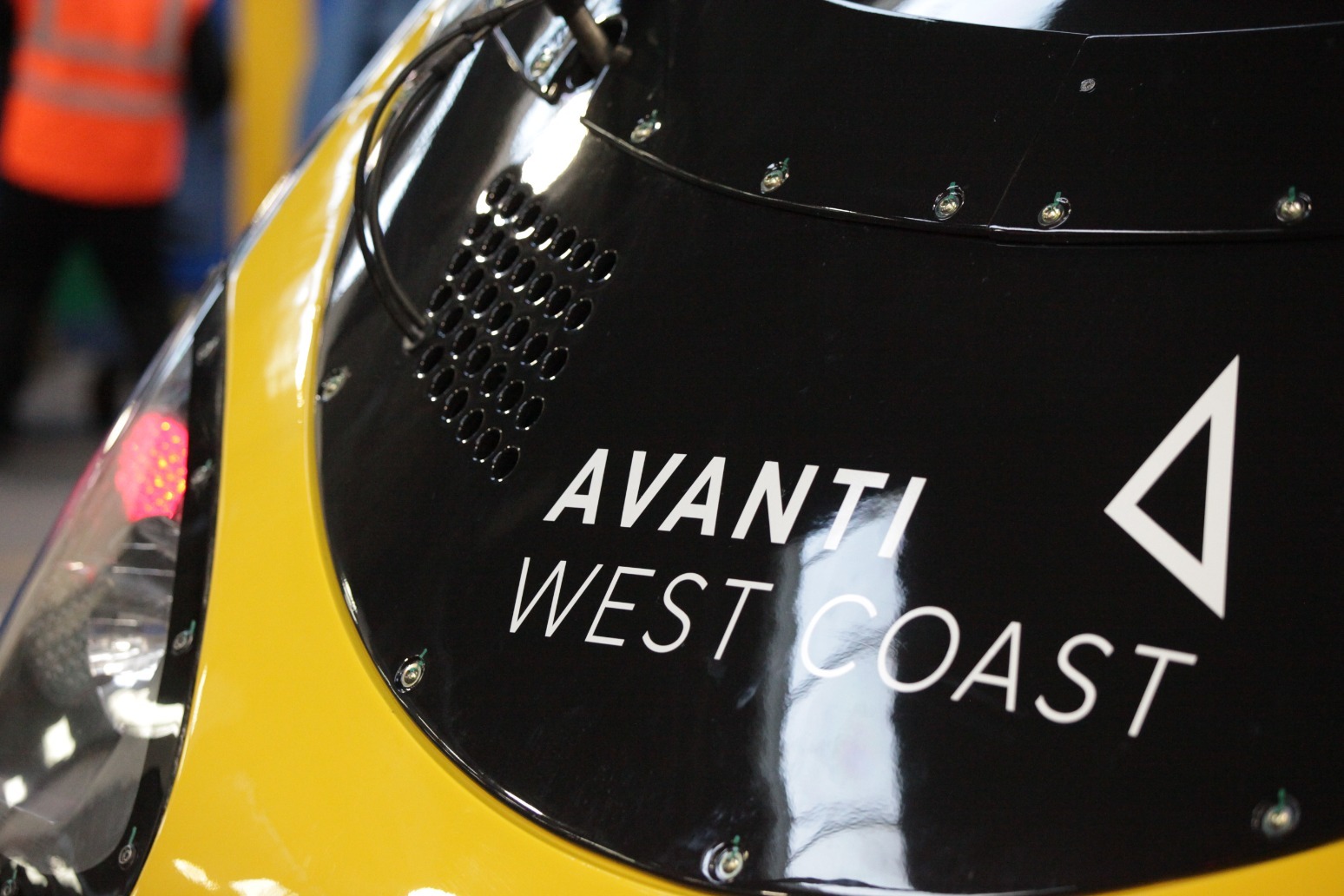 Train drivers are to strike over pay and more rail workers are to be balloted for industrial action in growing disputes in the industry which threaten huge travel disruption in the coming weeks.

The TSSA said it will ballot hundreds of workers for industrial action at train operator Avanti West Coast in a dispute over pay, conditions and job security.

Members of the Rail, Maritime and Transport (RMT) union are set to strike on Network Rail and 13 train companies later this month, while the RMT and Unite have announced a walkout on London Underground as well.

TSSA said it is demanding from Avanti a guarantee of no compulsory redundancies for 2022, no unagreed changes to terms and conditions, and a pay increase which reflects the rising cost of living.

Voting will start on June 15 and close two weeks later, with the union saying strikes could start in mid-July if there is support from members.

TSSA general secretary Manuel Cortes said: “Avanti West Coast needs to come to the table to face the concerns of their staff and tell their paymasters in government that widespread rail disruption is on the cards.

“Avanti West Coast staff are asking for some basic fair treatment – not to be sacked from their jobs; a fair pay rise in the face of a cost-of-living-crisis; and no race to the bottom on terms and conditions.

“We could be seeing a summer of discontent across our railways. We are preparing for all options, including co-ordinated strike action.”