83,000 to be vaccinated this week in the Valencian community 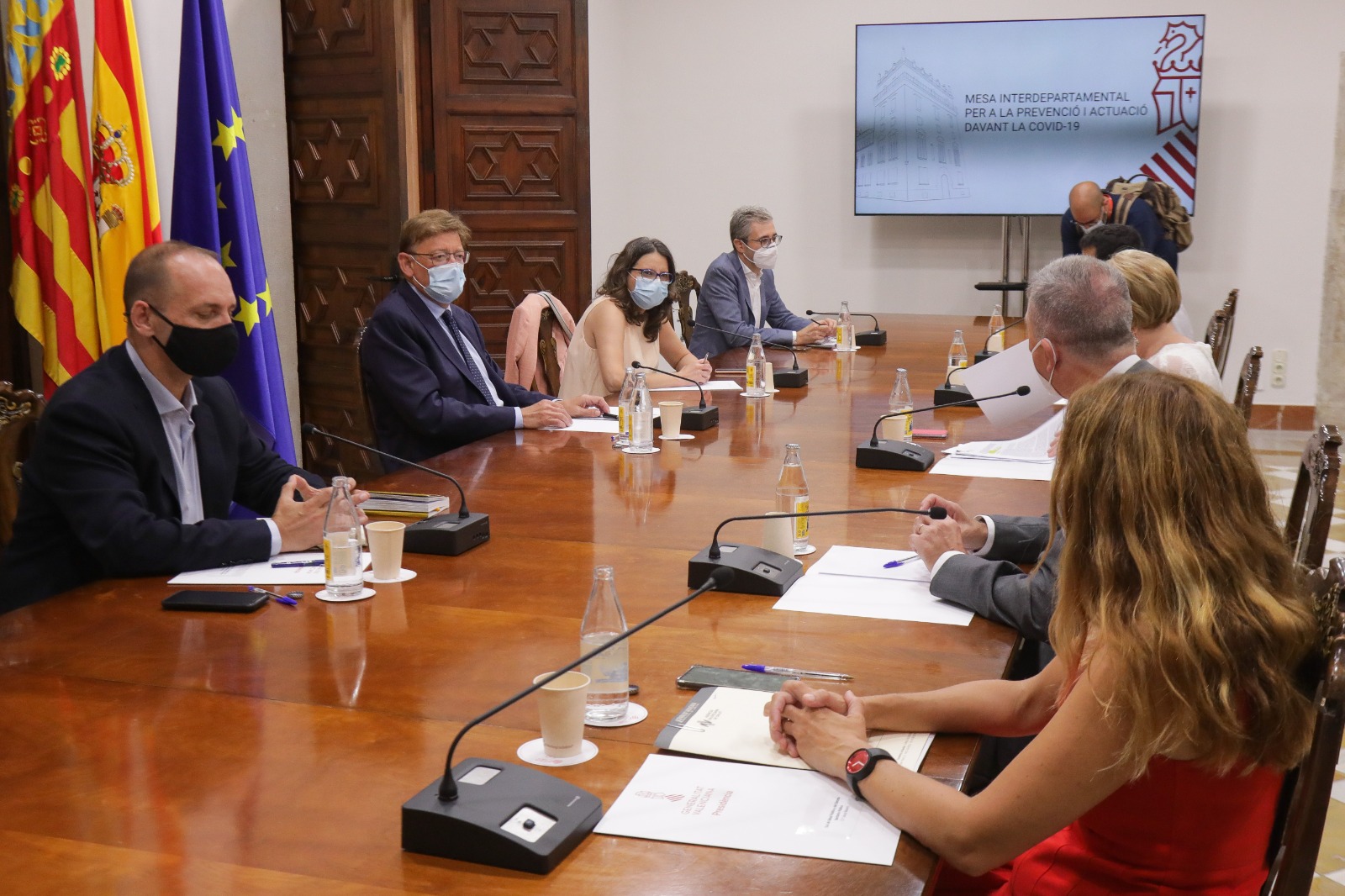 The Generalitat has confirmed that restrictions on social gatherings and nightlife are to be relaxed, after the regional government’s pandemic team met yesterday to approve the new rules.

The end of the 1am curfew is one of six measures introduced. Bars and clubs will be able to open until 3am with a maximum capacity not exceeding 50%, however dancing remains prohibited.

Limits on the number of people who can meet in social gatherings will also be removed, meaning more than 10 people can now meet at any one time.

During a press conference with regional President Ximo Puig, he confirmed the region was moving to level 2 controls from 4, after the number of hospitalisations halved in a month.