More than 11000 properties flipped to holiday homes amid staycation boom 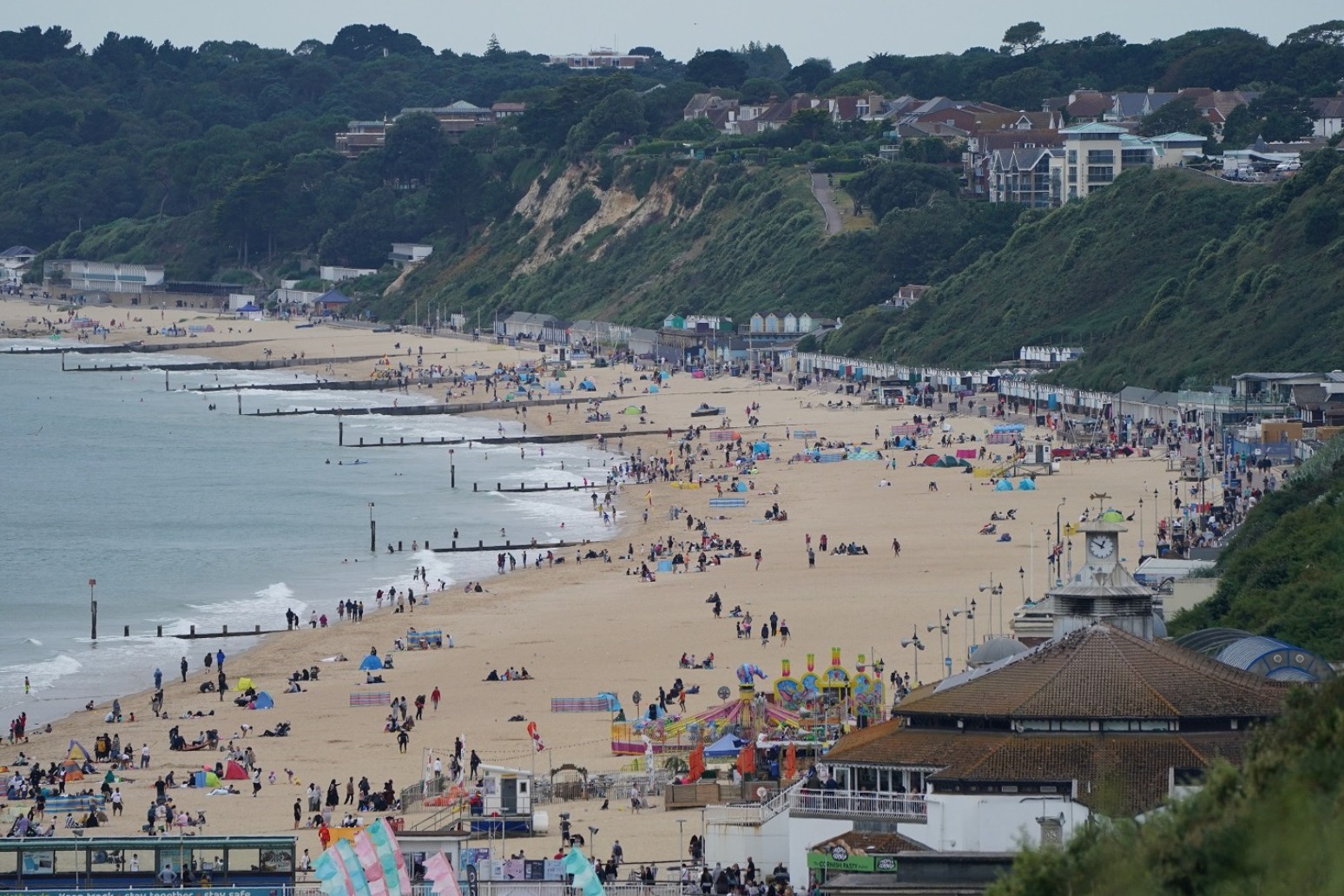 Second-home owners have been capitalising on soaring demand

More than 11,000 second-home owners in England have flipped their properties to become holiday lets since the start of the pandemic, to capitalise on soaring demand for staycations.

New analysis of government figures by real estate advisers Altus Group showed that the number of holiday homes trading as businesses has jumped by more than a fifth since the pandemic hit.

The data shows that there are now 67,578 homes in England classified as holiday homes which have been flipped to become commercial premises, compared with 56,102 properties in March last year.

Restrictions on travel to other countries has resulted in a surge in demand for domestic holidays, particularly in 2021.

Almost 4,000 homes have been flipped in the South West since the start of the pandemic, amid record visitor numbers in Cornwall and Devon.

Meanwhile, the South East also saw a significant rise in the number of new holiday retreats, with a 27.2% rise, or 1,458 properties, over the period.

Transforming second properties into holiday lets helped secure additional income for owners during the pandemic but could also be beneficial for tax reasons.

Meanwhile, top-up grants worth a further £256.84 million were made available in January, given the third national lockdown.

Robert Hayton, UK president of Altus Group, said: “The grants for second-home owners will have been far more lucrative than ‘business as usual’ for many, especially in the off seasons, whilst there is a pivot towards holiday lets as rental prices boom in hotspots.”

About 96% of holiday homes in England are also covered by the small business rate regime, so pay little to no property taxes.

However, the Government announced in the March Budget that it plans to legislate to tighten tax rules for second-property owners in England, meaning they will only be able register for business rates relief if their properties are genuine holiday lets.