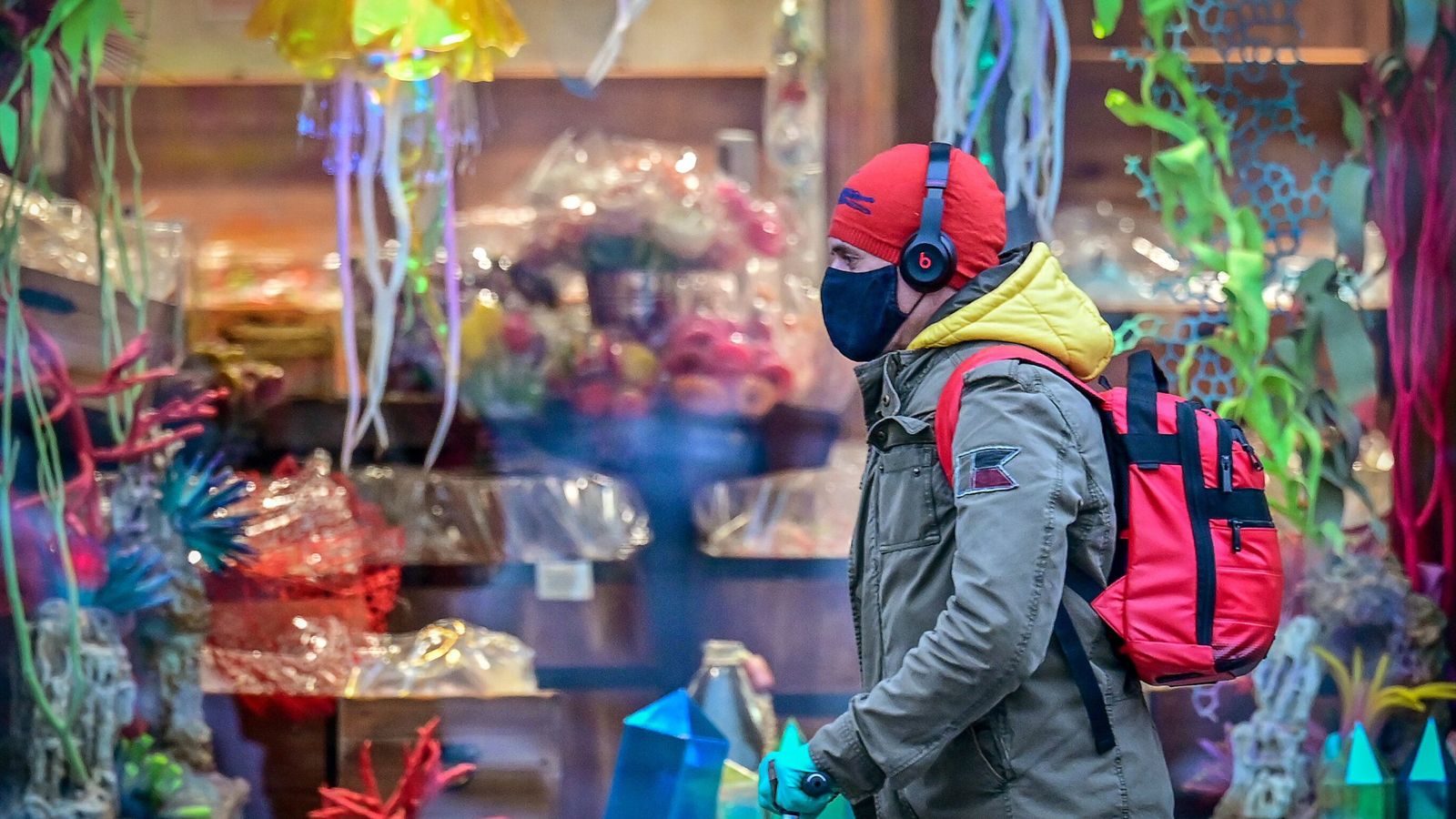 There have been more than 50 million positive coronavirus cases worldwide since the beginning of the pandemic.

According to a tracker run by Johns Hopkins University, there were more than 50.3 million cases as of early Monday morning.

Almost 10 million of these were in the US, even though the country has only around 4% of the world’s population.

The US reported more than 126,000 positive cases and more than 1,000 deaths of people with COVID-19 on Saturday, according to the university.

It marked the fourth day in a row that the number of new cases was more than 100,000.

Reuters news agency said the global second wave of the virus in the past 30 days accounts for a quarter of the 50.3 million cases.

It also said data showed October was the worst month for the pandemic so far.

Some 8.5 million cases have been in India and the UK accounts for almost 1.2 million.

Almost 50,000 of the deaths were in the UK, according to the Johns Hopkins University tracker.

On Sunday, the UK confirmed 156 people had died within 28 days of testing positive for the coronavirus, compared to Saturday’s figure of 413.

Government data also showed that the number of people reported to have tested positive for COVID-19 has increased by 20,572.

This is a drop compared to Saturday’s increase of 24,957.