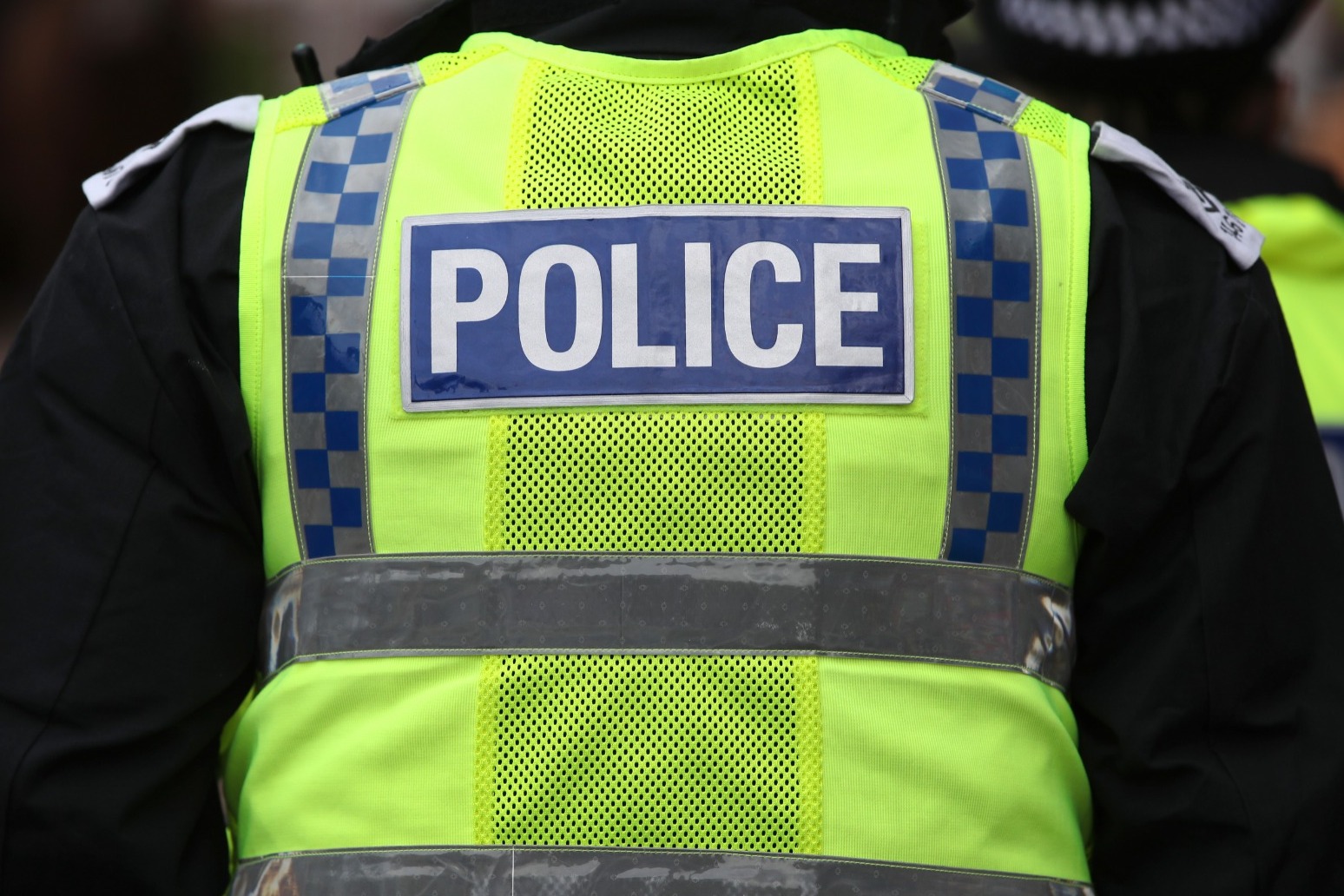 Police figures suggest that on average 80 officers were assaulted each day this year in the UK.

Data gathered by the PA news agency has shown there were at least 7,357 assaults against police officers, constables and volunteers over just three months in 2021, indicating there could have been more than 29,000 attacks during the year.

The statistics were recorded between March 23 and June 23, and came from 31 of the 43 forces in Britain who responded to a Freedom of Information request – so the actual total is likely to be much higher.

Cambridgeshire Constabulary recorded the most substantial increase of 121%, with 128 cases noted in the three-month period in 2021, up from 58 the previous year.

Cambridgeshire’s Chief Constable Nick Dean said his force now suffers around one assault per day, and there has been a sustained rise in offenders “using Covid as a weapon” by spitting on officers.

He said: “Here in Cambridgeshire, we probably have around about one assault to a police officer or police staff per day.

“I make personal contact with everyone who has been assaulted across my organisation, as well as the support from the staff association’s police federation.

“The nature of assault can really range from very serious to what we can class as lower-tier assaults such as being pushed or kicked, or what is very prevalent – being spat at.

“None of that, at any level, is acceptable within policing.”

Mr Dean told PA one of his new officers was assaulted so badly in February that he suffered a bleed on the brain, which left him needing an operation and put him out of action for the rest of the year.

He said the officer was hit over the head at a home in Peterborough by a man who had turned violent against his father while suffering from mental health issues.

Mr Dean said: “There’s no prouder moment as a chief than to welcome new officers into the organisation.

“We celebrate that with the officers and their families and it’s a very proud moment.

“But when you see sometime later – in this officer’s case a very short time later – that they have encountered a violent incident as a result, then it does have an impact.

“From the feedback from the community, it has an impact on them too.”

Mr Dean said he believes assaults have increased because of a rise in mental health problems over the pandemic, and increasing numbers of protests over issues like climate change and Black Lives Matter.

“People are suffering much more from mental health and wellbeing issues, which have clearly increased during the lockdown, and the restrictive periods and in society in general,” he said.

“I think the opening up of the night-time economy with drugs and alcohol prevalent within that environment is also an issue of why we’ve seen an increase.

“We’ve equally seen, as we can’t hide from the media, in terms of protest activity and the number of protests we’ve seen in the capital and in major cities, or indeed here in Cambridgeshire, has increased dramatically.

“Since restrictions (were first imposed) we’ve seen other protests around climate change, Black Lives Matter – all of which put us at the forefront of managing large events with the potential of confrontation.”

He also added records of assaults against officers are improving, meaning that more instances are being tallied up than when he worked as an officer in the 1990s.

Data collected by PA shows police forces suffered a 21% rise in assaults in 2020 compared with 2019, and the high levels seen last year were sustained in 2021.

The forces which saw the biggest increase this year from 2020 after Cambridgeshire were Dorset Police with an 80% rise, Merseyside Police at 41%, Avon and Somerset Police with 40%.

Similar numbers of forces saw a decrease in recorded assaults from 2020 to 2021 as those who suffered an increase, but the national figure remained much higher than in 2019.

Chief Constable Dean said forces are tackling the issue through measures such as standardising training times for new officers, providing support for assaulted staff from the day an incident is recorded, and ensuring officers have body-worn cameras.

A National Police Chiefs’ Council spokesman said: “Police officers and other emergency services workers should not have to face violence, abuse or threats of any kind. It is not part of the job.

“They are trying to help the public, serve their communities and save lives. It’s not acceptable, and with the support of the Crown Prosecution Service we will not hesitate to prosecute anyone who uses violence against front line staff.”