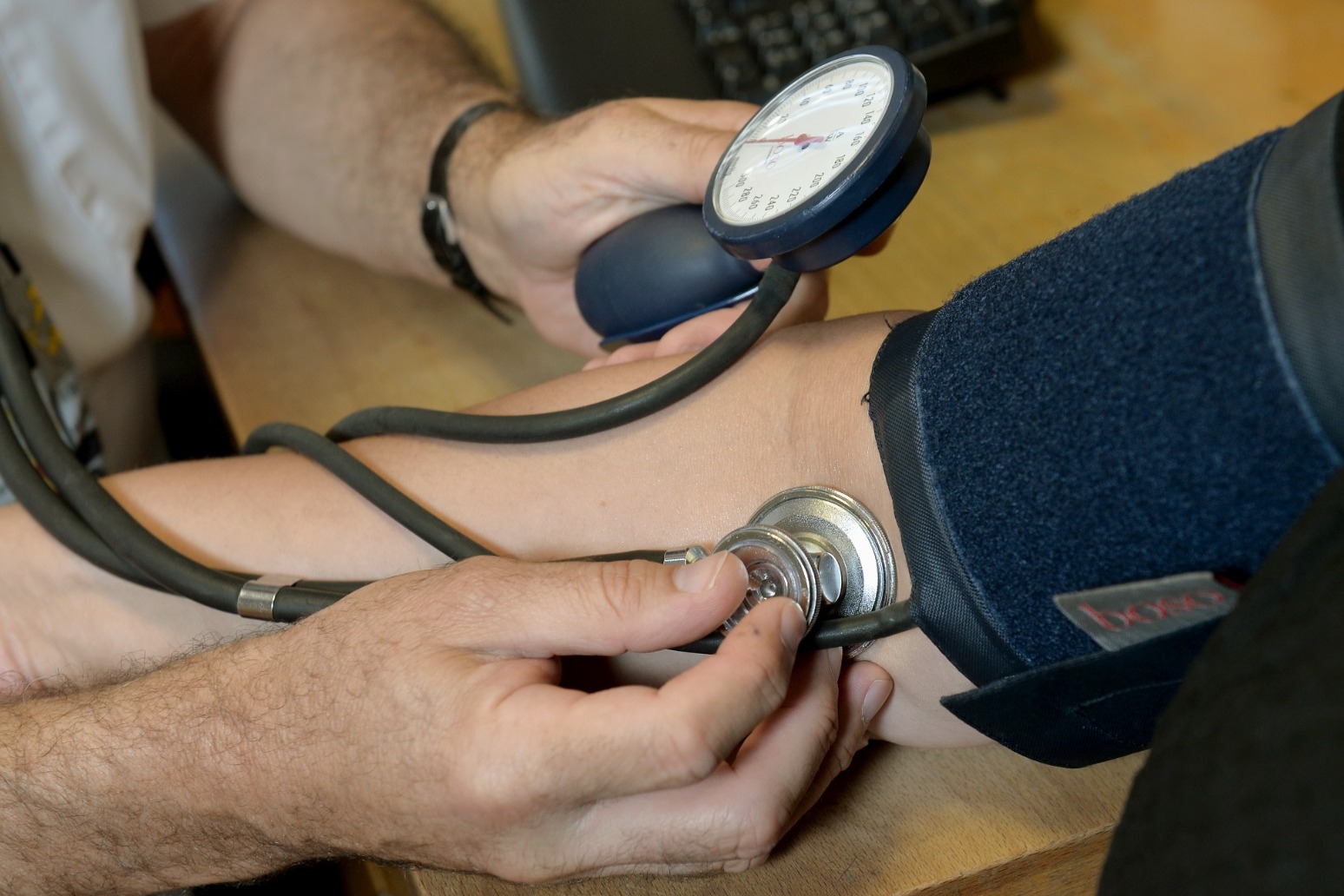 More than half of UK adults cannot name a single symptom of blood cancer despite it being the third biggest cancer killer in the UK, according to new research released by a charity.

The YouGov poll of 2,230 UK adults was commissioned by Blood Cancer UK to mark the beginning of Blood Cancer Awareness Month in September.

Of those polled, 55% said they did not know of any common signs of blood cancer.

And 25% said it would be somewhat or extremely unlikely they would consult a GP if they had any of the main symptoms associated with the disease – fatigue, bruising, swollen lymph nodes and night sweats.

The charity fears people are confusing symptoms of blood cancer with Covid-19, and not getting checked.

Asked to list up to 10 types of cancers they were aware of, leukaemia and blood cancer were the 12th and 13th most commonly named in the survey.

Only 2% had leukaemia as top of mind and just 1% said blood cancer was their greatest concern.

One in 19 people will be diagnosed with blood cancer, which include leukaemia, lymphoma and myeloma, at some point in their lives, the charity says.

Blood cancer kills more people every year in the UK than either breast or prostate cancer, it adds.

Kate Keightley, head of support services at Blood Cancer UK, said: “Blood cancer is the fifth most common type of cancer in the UK so it’s extremely concerning to continue to see such low public awareness of the symptoms.

“Sadly, symptoms such as night sweats and unexplained tiredness, weight loss and bruising can sometimes be dismissed or downplayed, with devastating results.

“We fear many people might also be confusing breathlessness, a fever and tiredness with Covid-19 and cases are being left undiagnosed.

“At the moment, we know that too many people are being diagnosed late, which often reduces the chance of survival, so it is so vital people get symptoms checked out as soon as possible.

“If you have symptoms that cannot be explained and are persistent, you should urgently make an appointment with your GP.”

The YouGov/Blood Cancer UK survey was carried out online from August 15-17, and the figures have been weighted and are representative of all UK adults.