Estepona wildfire brought under control, as over 1300 evacuated from home 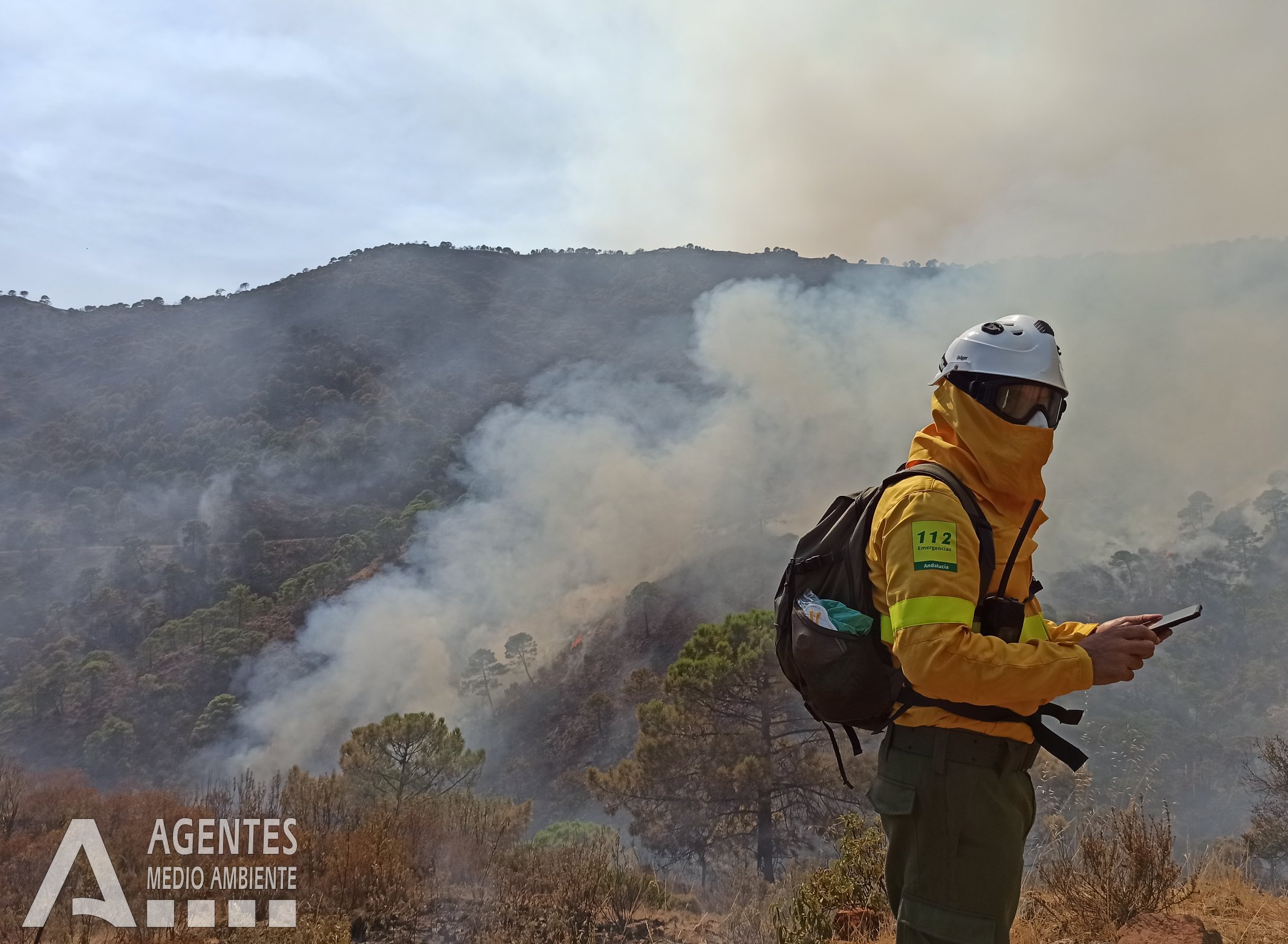 Two more towns have been evacuated as wildfires continue to ravage parts of the Costa del Sol.

The fire, in a mountainous area near to the resort of Estepona, has claimed the life of one firefighter since it was first reported last Wednesday.

The terrain, as well as strong winds and high temperatures, are adding to the difficulty in tackling the fire which has already destroyed over 6000 hectares of land.

365 firefighters, supported by 41 aircraft and 25 vehicles, were trying to bring the fire in Sierra Bermeja under control.