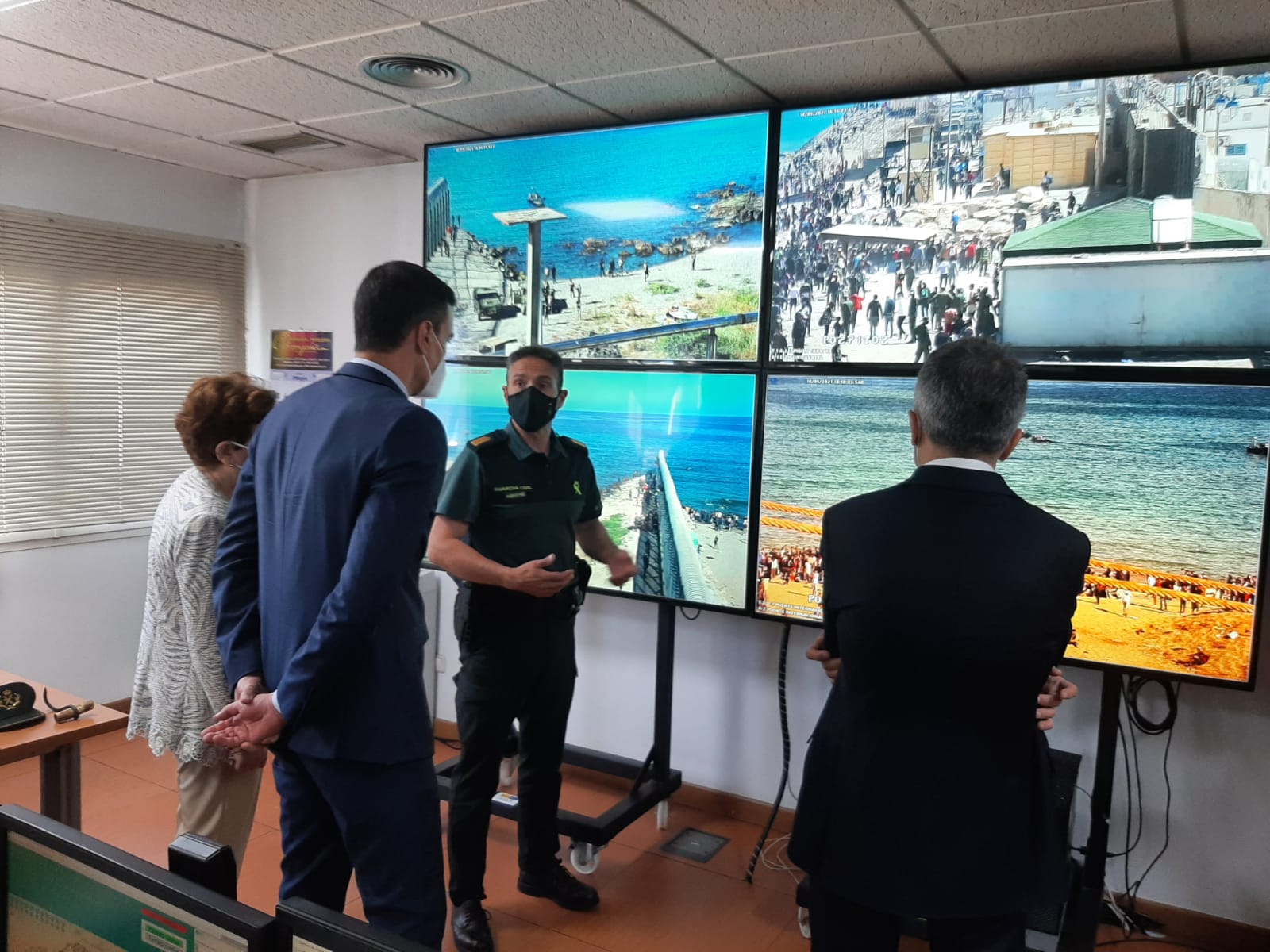 Moroccan police have closed the border with the enclave of Ceuta after 8000 migrants crossed illegally into the Spanish territory.

Hundreds of people who were hoping to cross into the city are now understood to have left the area, after it was confirmed that the frontier point was closed by both Spanish and Moroccan officials.

In the early hours of yesterday morning, Moroccan anti-riot police arrived on the border and disbanded groups of migrants who had been hoping to make their way around the perimeter fences. In the city itself, the number of undocumented migrants continues to fall, after being returned to Moroccan soil by police.