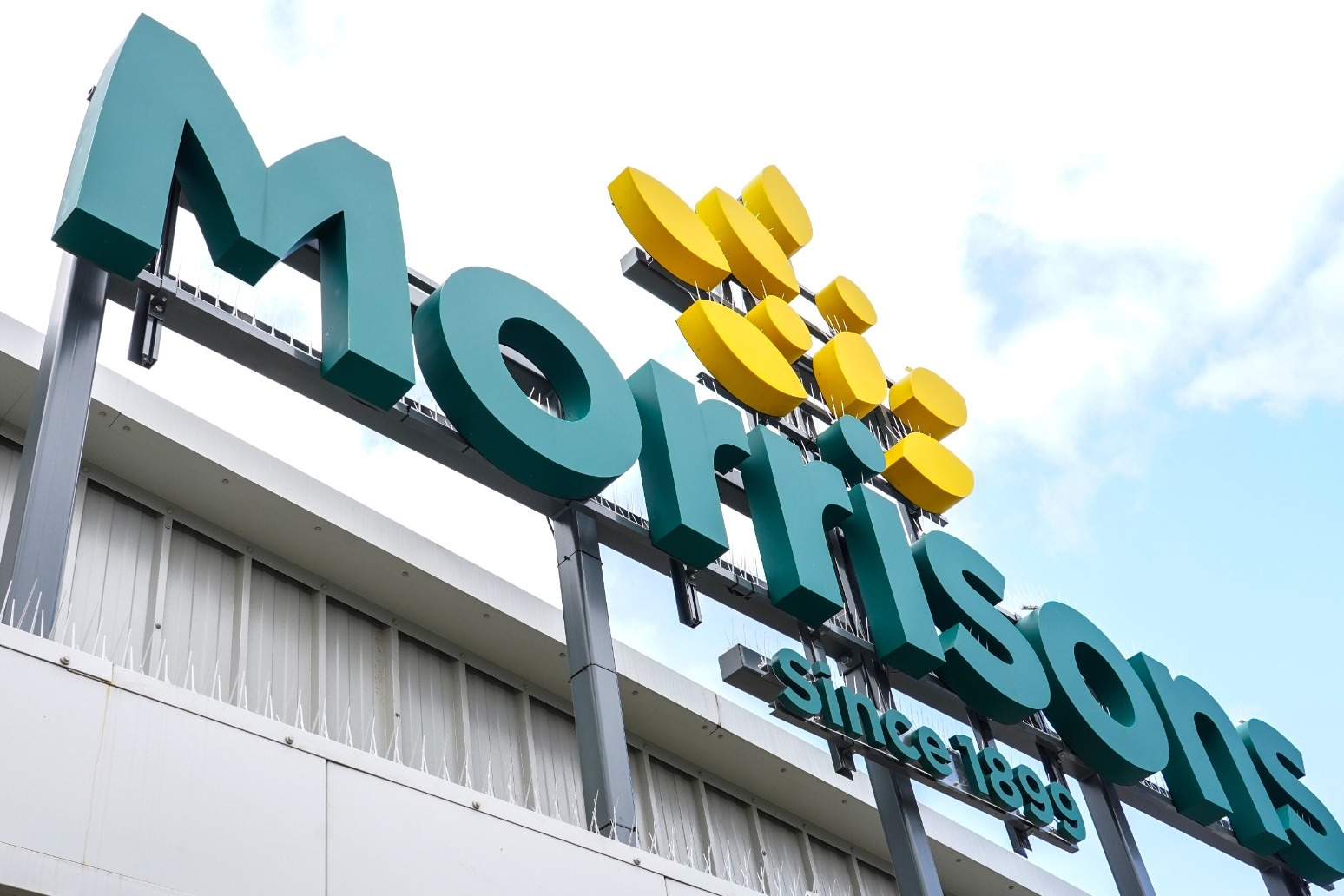 They follow on from retailers including Tesco, Sainsburys, and M&S

Morrisons has become the latest UK supermarket to remove disposable barbecues from sale due to concerns over the fire risk they pose in hot, dry weather.

Retailers have been under pressure to suspend sales of disposable barbecues after fire brigades warned that recent dry conditions mean grassy areas are “like tinderboxes”.

Warnings are in place over the risk of wildfires as temperatures are expected to climb as high as 36C in some areas over the coming days.

A Morrisons spokesman said: “In light of the long dry spell in the UK this summer we are temporarily removing disposable barbecues from all stores until further notice.”

In March the retailer announced the removal of disposable barbecues from all of its stores within one mile of national parks to help prevent wildfires.

The move came after other supermarkets including Sainsbury’s and Marks and Spencer banned disposable barbecues earlier this month.

Wilko has also said it will remove disposable barbecues from stores and wilko.com.

A spokesman said: “Safety is always our top priority, and these products won’t come back into stock for customers to purchase until the risk posed by current weather conditions has ended.”

London Fire Brigade (LFB) has warned that disposable barbecues “pose a significant fire risk if they are not put out properly, causing grass fires in open spaces and scorching the grassed areas”.

It added that dry weather has “left grassland like a tinderbox and increases the chances of a fire caused by a disposable barbecue”.

People have been urged not to barbecue in parks and to ensure cigarettes, rubbish and glass are properly disposed of.

LFB is backing a petition to Parliament to bring in a complete ban on the sale and use of disposable barbecues in the UK.

Temperatures reached 34.2C at Wiggonholt, West Sussex, on Thursday afternoon, and climbed above 33C in a number of places from Shropshire to the south-east of England.

Heatwave thresholds – which are met at different temperatures in different parts of the country – are likely to be hit in much of the UK.

Met Office chief meteorologist Andy Page said: “Persistent high pressure over the UK means temperatures have been rising day-on-day through this week and it is important people plan for the heat.

“Temperatures are expected to peak at 35C on Friday and possibly 36C over the weekend.”