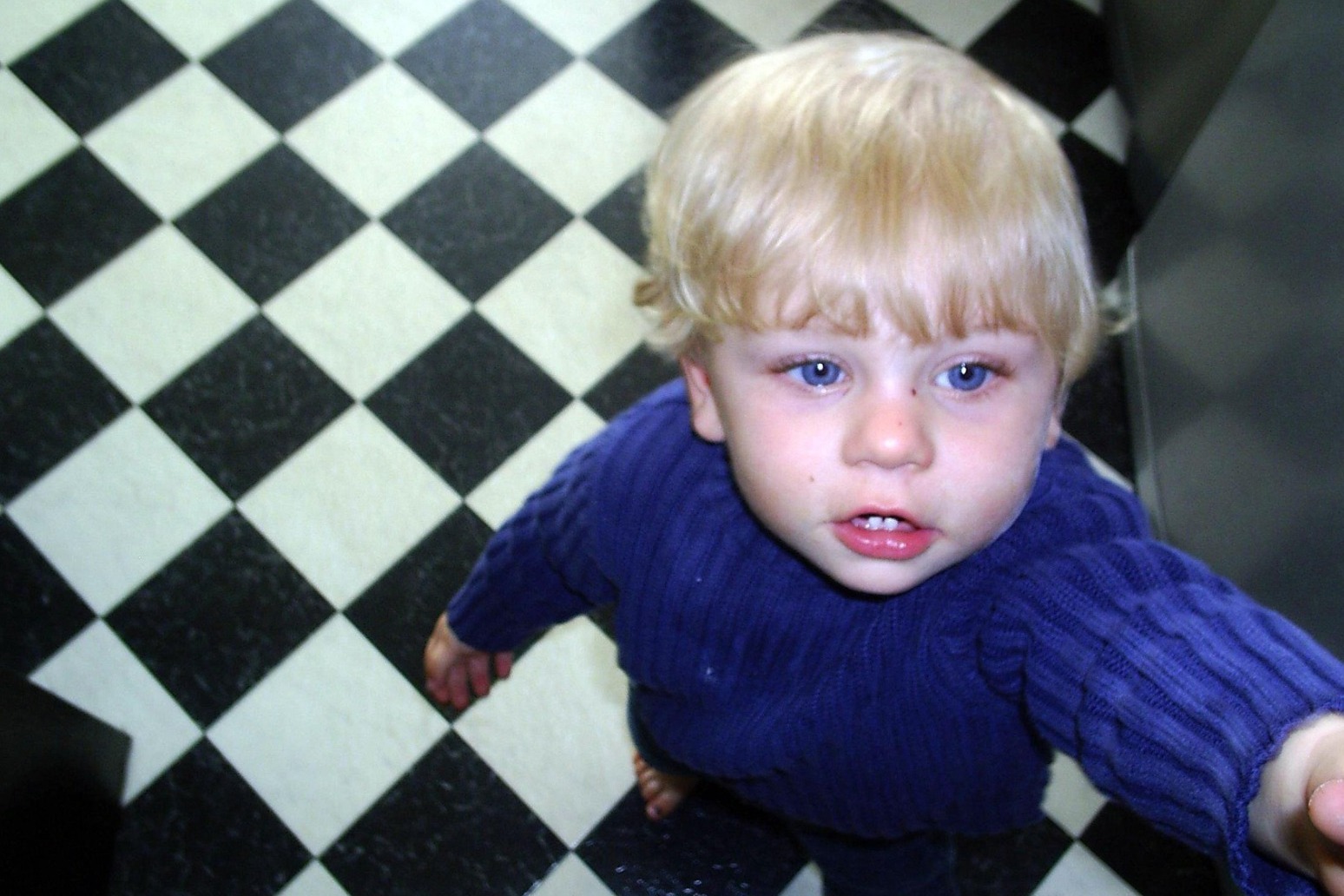 The mother of Baby P, who died after months of abuse, has been freed from jail.

Tracey Connelly, 40, was jailed at the Old Bailey in 2009 for causing or allowing the death of her 17-month-old son Peter at their home in Tottenham, north London, on August 3 2007.

On Thursday, the Ministry of Justice confirmed her release from prison.

Dominic Raab condemned the decision, saying it was proof the parole system needs a “fundamental overhaul”.

In March, the Parole Board decided Connelly was suitable for release – having rejected three previous bids in 2015, 2017 and 2019 – after hearing she is now considered to be at “low risk of committing a further offence” and that probation officers and prison officials supported the plan.

She was released on licence in 2013, but recalled to prison in 2015 for breaching her parole conditions.

Deputy Prime Minister and Justice Secretary Mr Raab said: “Tracey Connelly’s cruelty was pure evil, which is why I strongly opposed her release.

“The decision to let her out demonstrates why the Parole Board needs a fundamental overhaul, including a ministerial block, to protect the public and keep dangerous offenders off our streets.”