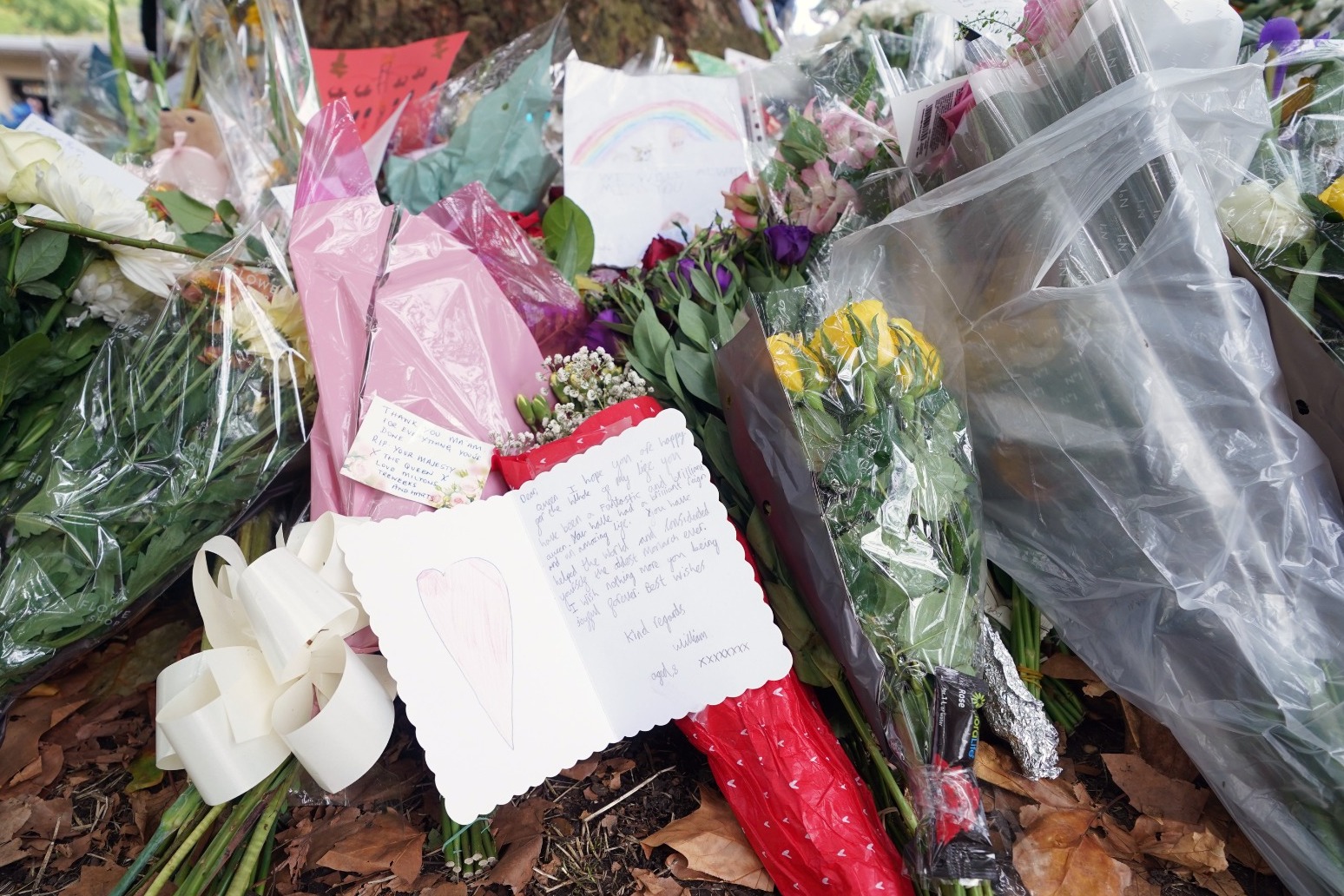 Planned closures of motorways serving London have been paused until after the Queen’s funeral, it has been announced.

National Highways said the decision will reduce congestion as large numbers of people travel to and from the capital to pay their respects to Her Majesty.

The Queen’s funeral will take place at Westminster Abbey on Monday.

All other closures on the motorway network will be postponed during the bank holiday weekend.

National Highways also said existing roadworks will be removed “where possible”, with cones and temporary signs withdrawn from 6am on Friday until the following Tuesday.

A planned closure of the southbound M6 between junctions 33 and 32 north of Preston, Lancashire, will be among those postponed.

John McNeill, head of service delivery in the east of England for National Highways, said: “We expect the roads to be busy with people looking to travel into the capital and to other royal residences over the weekend.

“Our traffic officer patrols will be out on the network to help anyone who might get into difficulty, but it’s important people remember to check their vehicle before setting off.

“The last thing anybody wants on the way to their destination is to have a vehicle breakdown.

“That’s why it’s really important that people spend a few minutes checking the condition of their tyres before setting off.”