Movember returns with hopes for even more conversations about mental health 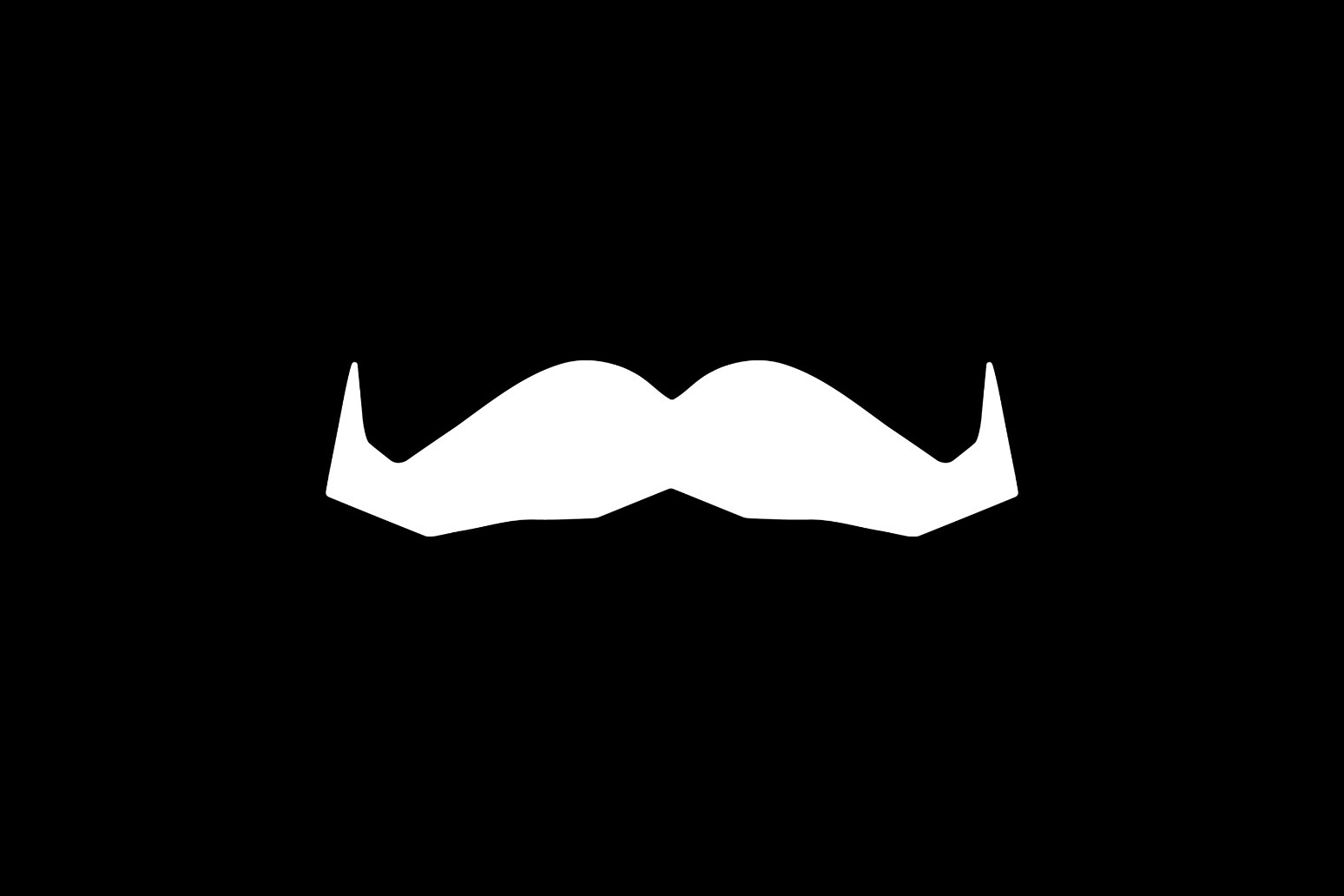 As Movember returns, the team hope that its iconic moustache will continue to serve as a “powerful catalyst for change” and conversations about men’s mental health.

Movember, which is synonymous with people either donning or shaving off a moustache, takes places in November annually and seeks to raise awareness of men’s mental health issues.

“That conversation and awareness is so important, and it continues to prove itself in its effectiveness.

“Men might come to us because they think it would be fun to grow a moustache, but actually along the way they learn a little bit more about the health risks, they might ask their dad about prostate cancer in the family, they might notice a friend whose behaviour has changed and have the skills and confidence to reach out and be there for them.”

The 48-year-old who lives in Bromley, in London, added that as “silly and ironic as it is, it is a symbol of change for men”.

“It really does put men in that vulnerable position of looking in the mirror every day and grooming their moustache and asking themselves what they can do to improve their health and the health of those around them.”

Some moustached specimens have even used their tash to try and gain favour in job interviews.

“We hear fabulous stories of people going into job interviews with a moustache and it kinds of breaks the ice and sets them apart as a candidate, and has that lovely bonding ability”, she added.

Aside from the glorious facial hair, Ms Coghlan said that if she were to sum up the cause in three words, she would say: “Walking, talking, billboard” to highlight that any challenges can be taken on to raise awareness for the cause.

Ms Coghlan, who has been with the charity for 15 years, said she wanted to bring the “hairy moustache to the northern hemisphere” from Queensland, Australia, and has been pleased to see the campaign go from “strength to strength”.

“The UK is leading the world today in our registrations, in participation and fundraising, which is always wonderful to see”, she added.

Data from Movember revealed that in the UK, the 2021-22 campaign, which ran until April 2022, raised 26.1 million Australian dollars, which equates to over £14 million, with 88,650 registered participants.

Since 2003, the charity has funded more than 1,250 men’s health projects globally.

She added that Movember creates a sense of community among participants.

“I feel constantly connected to the community because of the stories that we hear, what Movember means to the people who grow and find other like-minded people who want to do something about the state of men’s health,” she said.

“Frankly, it’s still the case that men are dying younger than women for largely preventable reasons, and we can all play a role in ensuring that the men in our lives live a long and happy life.”

Many members of the public have taken on a variety of different challenges from climbing mountains and crossing oceans to making pizzas shaped like moustaches this year.

“It doesn’t have to be huge – it just has to be that visual symbol or that gesture that says I know there’s something going on here for men and I want to be part of that conversation and that movement for change,” she added.