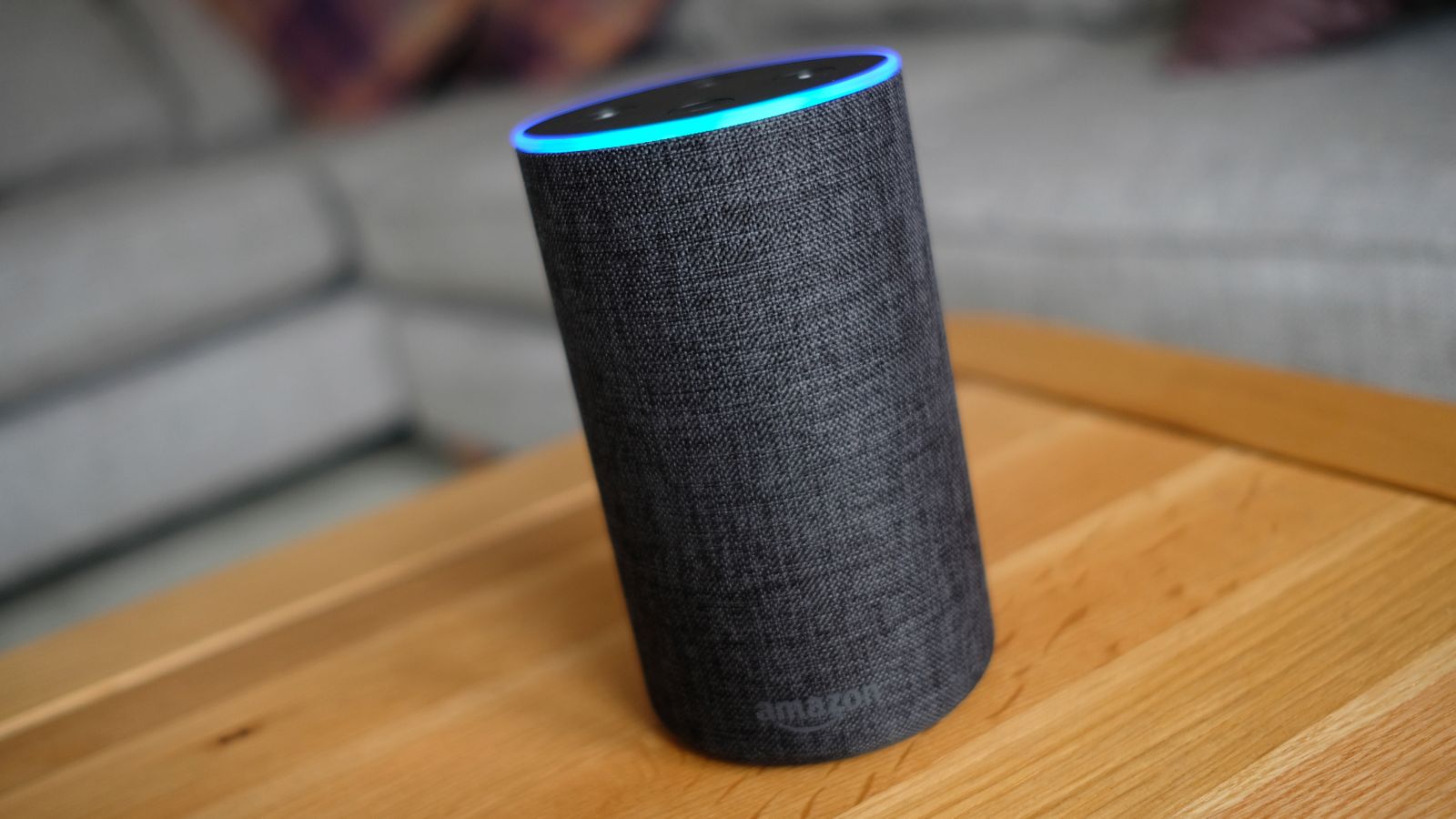 A group of MPs have demanded an explanation from Amazon after being “appalled” to discover the company’s Alexa voice service “offers messages from antisemitic websites and conspiracy theories”.

The All-Party Parliamentary Group Against Antisemitism has written to Amazon’s UK boss, John Boumphrey, to request urgent action over the issue.

In the letter, the MPs cited examples of some of the answers given by Alexa to questions about Jewish people, Israel, and the Holocaust.

They said that the question, “Do Jews control the media?”, prompted an answer from Alexa that stated: “Here’s something I found from the article ‘Jew Watch’ on Wikipedia: Jew Watch claims that Jews control the world’s financial systems and media.”

The MPs’ letter added that the “full article describes the claim as ‘viciously antisemitic’, but Alexa omits this crucial point”.

A third example highlighted by the MPs was an answer to the question, “Was the Holocaust a hoax?”.

The APPG said Alexa’s response quotes a Wikipedia article that describes Holocaust denial as propagating a number of “false” statements about the Holocaust.

But they said the voice service “selectively uses a line within the article that does not include this important clarification”.

They also said the question, “Is Israel guilty of war crimes?”, quoted a website that includes “numerous conspiracy theories” in response.

Sky News received some of the same answers when asking Alexa those questions cited by the MPs.

The letter was signed by the APPG’s co-chairs – Conservative MP Andrew Percy and Labour’s Catherine McKinnell – as well as vice-chair Lisa Cameron, the SNP MP.

They asked Mr Boumphrey: “Can you explain how this happened and what you will do, immediately, to rectify this.

“Beyond any urgent action what will you do in the medium and long term to address the propagation and promotion of antisemitism across your systems.”

The MPs said they had raised the matter with Home Secretary Priti Patel and would also be contacting the Metropolitan Police “so that they might take a view on any breaches of communications or racial incitement legislation”.

NASA’s ‘megarocket’ roars into life – but only briefly, putting launch in jeopardy