MS and Primark owner in investor spotlight over consumer spending 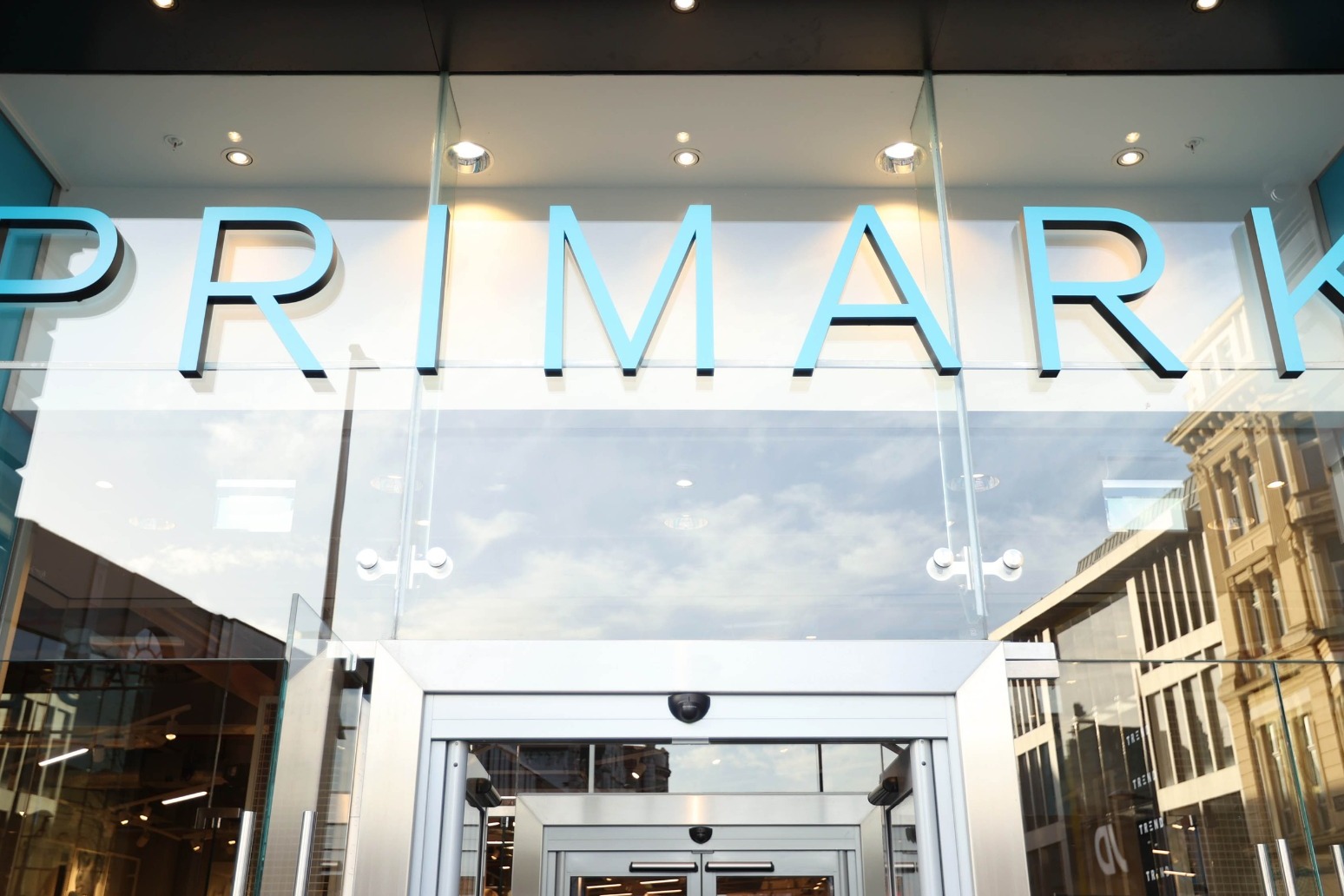 Two of the UK’s biggest high-street brands will reveal how the soaring cost of living is impacting customers in the run-up to Christmas as they update investors next week.

Marks & Spencer and Primark’s parent firm Associated British Foods have both seen their shares slip this year as rising costs and pressure on households eat into their financial performance.

High street stalwart M&S has so far highlighted resilient demand from customers returning to stores over the past year.

It is expected to reveal a 4.6% increase in total food sales and 7.1% rise in clothing and home over the half-year to the end of September when it updates investors on Wednesday November 9.

Analysts at Investec said they expect bosses at the retailer to highlight “solid sales progress” across both the food and clothing and home divisions.

The firm’s clothing operation, which had come under pressure in recent years, is expected to be particularly positive despite the uncertain consumer backdrop after an overhaul by management.

“Investors are expecting a reasonable showing from clothing, where the group has made real strides online and in-store,” commented Sophie Lund-Yates, equity analyst at Hargreaves Lansdown.

Nevertheless, profits are set to drop as M&S books the cost of higher property taxes and its exit from Russia.

The retailer previously said it would be impacted by the return of full business rates following tax relief during the pandemic.

It also highlighted in May that it could face a hit of £31 million after it decided to completely exit from its Russian arm, which was run by Turkish franchisees and ran 48 shops.

Analysts have predicted that M&S will reveal a 22% drop in pre-tax profits to £199 million for the half-year.

The company, which also owns a raft of grocery brands including Twinings and Ryvita, will deliver its full-year results in an update on Tuesday November 8.

Once again there will be a focus on how consumer sentiment is faring after the firm warned in September that profits are set to fall next year.

Earlier this year, the group lifted some prices at Primark but said in the update it will hold off from further increases as shoppers see their spending power impacted by rising energy bills.

On Tuesday, the company is expected to reveal that sales increased by around 20% to £16.7 billion for the past year. But investors will be particularly keen for more clarity on the firm’s outlook.

Susannah Streeter, senior investment and markets analyst at Hargreaves Lansdown, said: “Although being seen as very much a value retailer, Primark is by no means immune as customers tighten their belts and lighten the load in their shopping baskets as a result.

“Expenditure on essentials should hold up well and the odd splurge on fashion may still be forthcoming but spending on homeware is likely to follow recent declining sales trends.”